Over 2,000 arrested across the country as part of 'Operation Legend'

54 have been arrested in Cleveland. 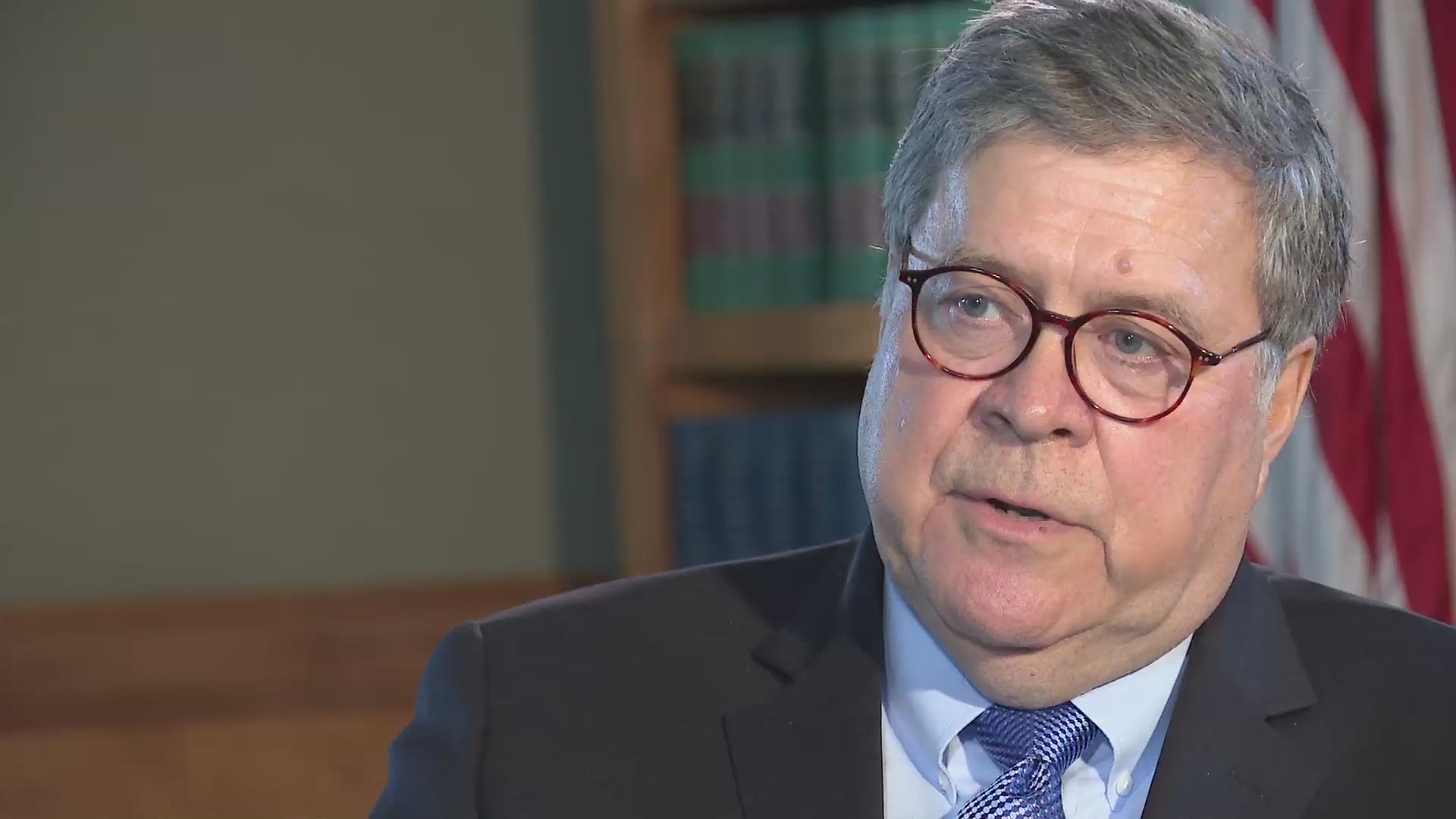 The initiative is named in honor of 4-year-old LeGend Taliferro, who was shot and killed while he slept in June in Kansas City. Operation Legend was launched first in that city, and later expanded to Chicago, Albuquerque, Cleveland, Detroit, Milwaukee, St.  Louis, Memphis, and Indianapolis.

Since the beginning of the operation and through Aug. 31, law enforcement officials say they have made more than 2,000 arrests, including 147 for homicide. More than 544 firearms have been seized and more than seven kilos of fentanyl, 14 kilos of heroin, 12 kilos of cocaine, and 50 kilos of methamphetamine have been confiscated.