The boy was found in the trunk of his father's car with stab wounds to the chest. 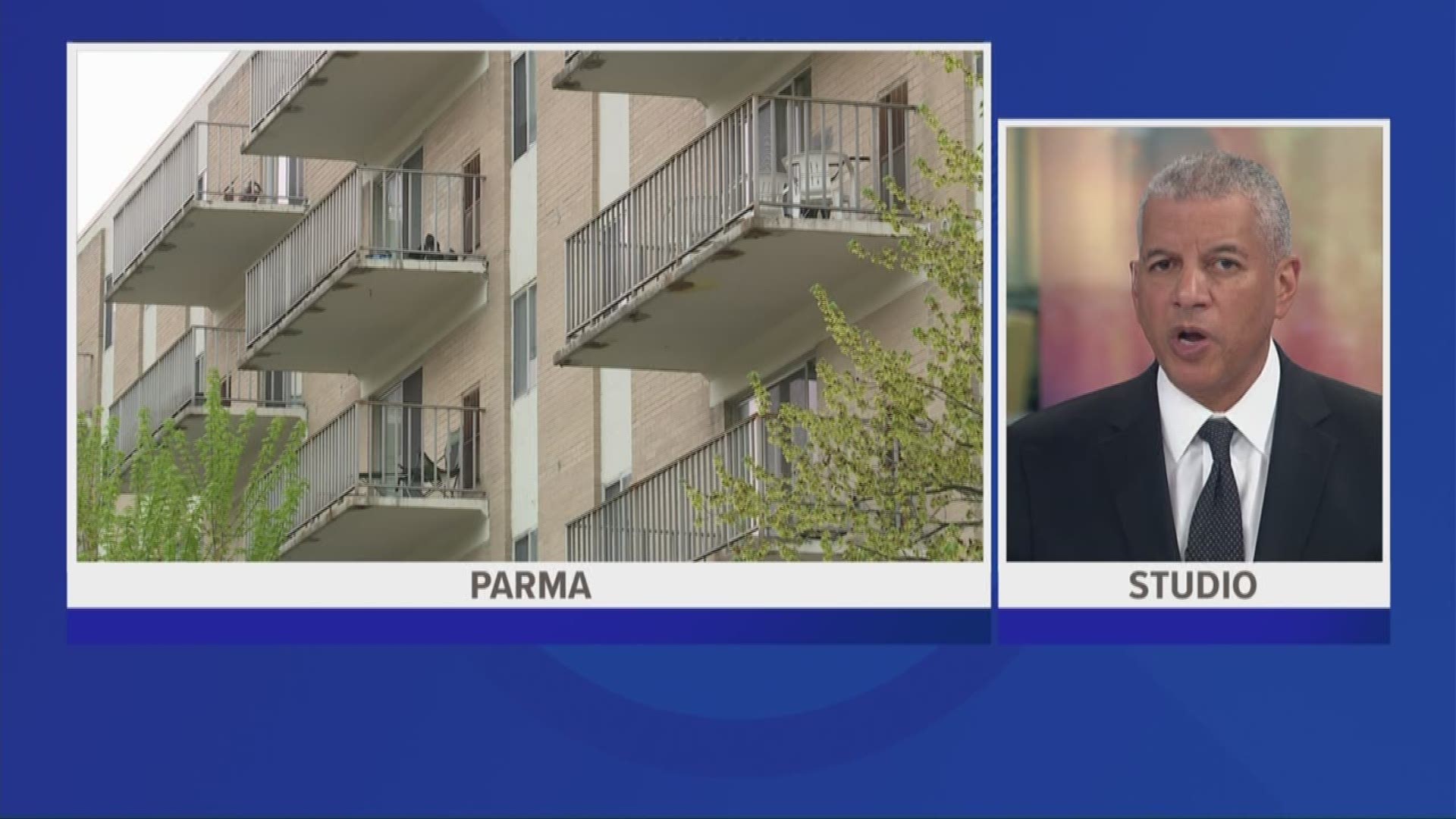 PARMA, Ohio -- A Parma man is facing murder charges for the death of his 18-month-old son.

Forty-one-year-old Jason Shorter faces one count of aggravated murder for the killing of 18-month-old Nicholas Shorter.

Last Saturday night, Jason Shorter turned himself in to the Parma Police Station, telling officers he had committed a crime. He had self-inflicted lacerations on his arms, police say.

Jason Shorter told officers his son was in his car outside the police station. When officers checked the car, they found Nicholas Shorter in the trunk with stab wounds to the chest.

Nicholas Shorter was taken to University Hospitals Parma, where he was pronounced dead.

Detectives are still investigating the crime and the steps that led to the boy's killing.

Jason Shorter remains at MetroHealth Hospital under police guard. He'll be returned to Parma to face charges upon his release.