Cleveland police are investigating at this time. 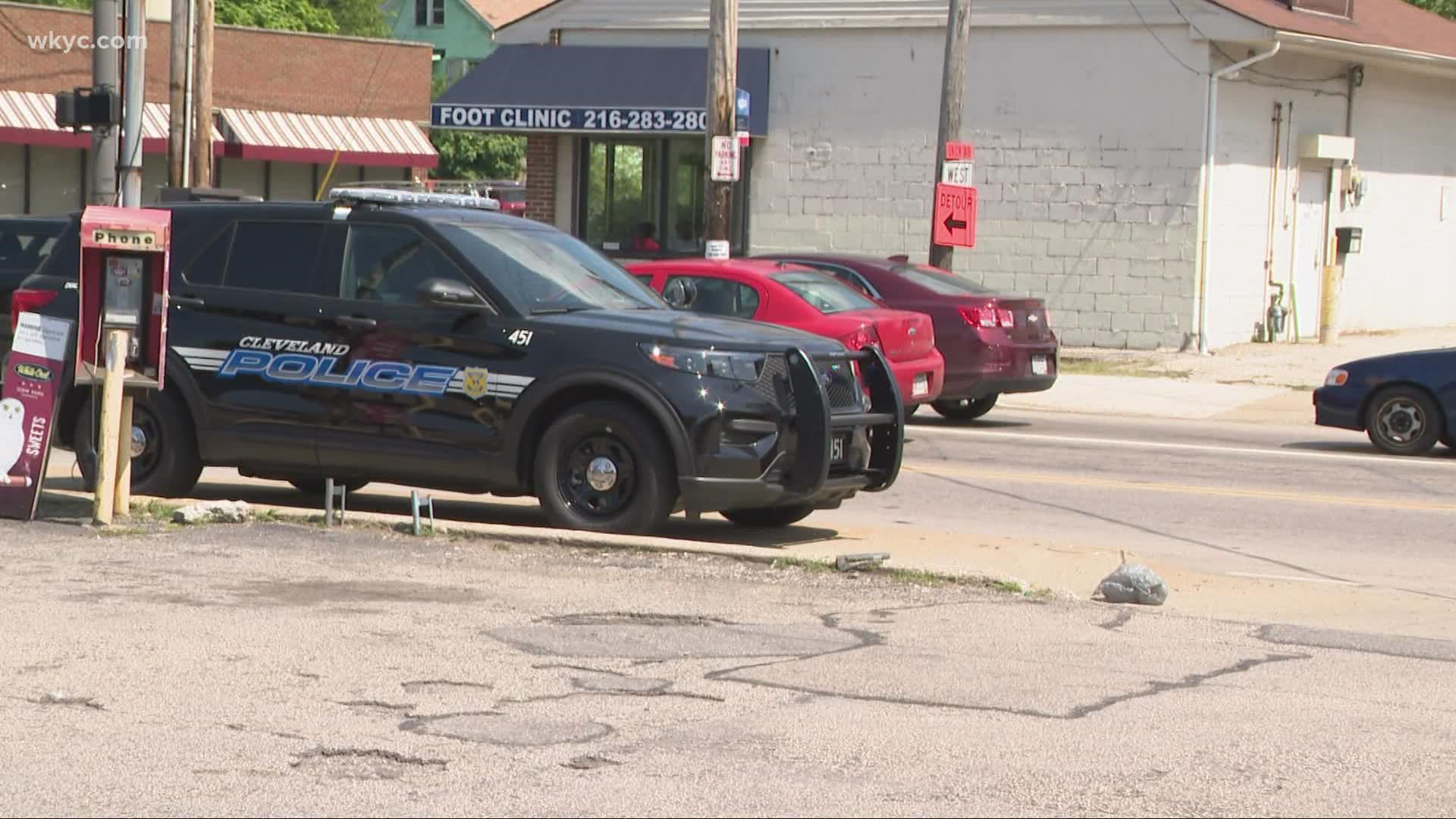 The Cleveland Division of Police is investigating the fatal shooting of a 17-year-old boy on Cleveland's east side Friday evening.

According to officials, officers responded around 7 p.m. to reports of a male down near the basketball courts of the Cleveland Lonnie Burten Center. Police located the teen upon arrival and he was transported to MetroHealth in Cleveland where he was later pronounced deceased.

Members of Cleveland police's Homicide Unit were present at the scene Friday evening and are currently investigating.

Officials tell 3News that "litter information is available" and that they are asking the public to come forward with any details that may be relevant to the homicide.

Anyone with information is encouraged to reach out to Cleveland Division of Police detectives at (216) 623-5464. Anonymous callers to send in tips to Crimestoppers by calling (215) 25-CRIME. A reward may be available.

RELATED: Train plays for attendees at 'ROC in CLE' fundraiser