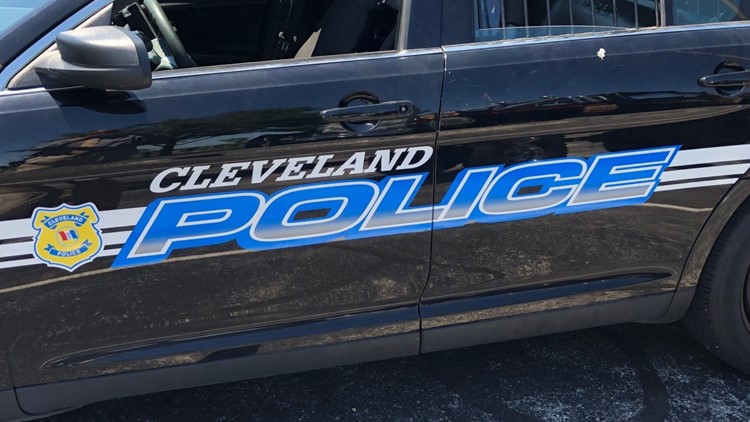 CLEVELAND — Authorities are conducting an investigation after a 17-year-old boy was killed in Cleveland's Euclid-Green neighborhood two weeks ago.

According to the Cleveland Division of Police, the incident occurred back on Jan. 2 when the teen was found bleeding from his head on the corner of Euclid Avenue and Avalon Road. He later died that day at University Hospitals Cleveland medical center, and his identity has not yet been released.

The boy's death was officially ruled a homicide Wednesday, but his exact cause of death is unknown at this time. Investigators believe he was either shot or thrown from a vehicle (or both), and witnesses reported heading one gunshot before seeing the victim lying outside on the tree lawn.

The Cuyahoga County Medical Examiner is still conducting an autopsy, and the Cleveland police homicide unit has taken over the investigation. Anyone with information is asked to immediately call (216) 623-1234.