The suspect has not been identified and police are asking for information about this incident. Call Beachwood Police at 216-464-1234 with any tips. 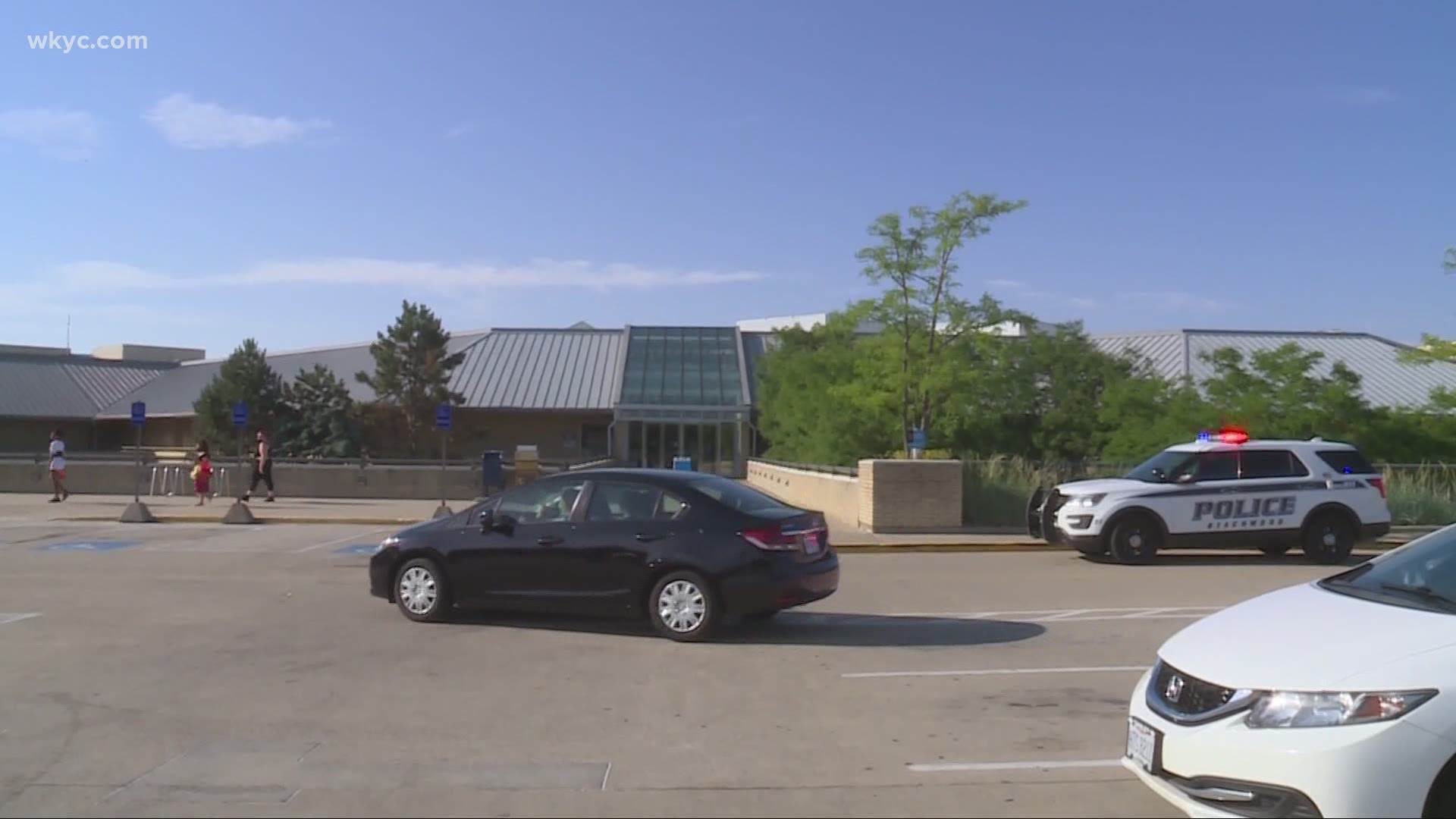 BEACHWOOD, Ohio — Police are investigating a shooting that wounded one man inside Beachwood Place on Friday evening.

According to police reports, the shooting happened around 5:11 p.m. in a corridor of the Saks Fifth Avenue store. One man suffered a gunshot wound to the leg and was transported to an area hospital, where he was later treated and released.

Beachwood Police say it appears that the victim and the shooting suspect knew each other prior to the incident. They do not believe the shooting was a random act of violence.

Detectives were assisted at the scene by members of the Ohio Bureau of Criminal Investigation as well as officers from other nearby law enforcement agencies.

The suspect has not been identified and police are asking for information about this incident. Call Beachwood Police at 216-464-1234 with any tips.

“We are disheartened by the isolated incident that occurred at Beachwood Place this evening. Investigation of the incident is currently underway with the Beachwood Police Department, all inquiries are being directed to them. The safety and well-being of our shoppers, tenants and employees is our top priority and we are grateful for their swift action and support in this matter.”