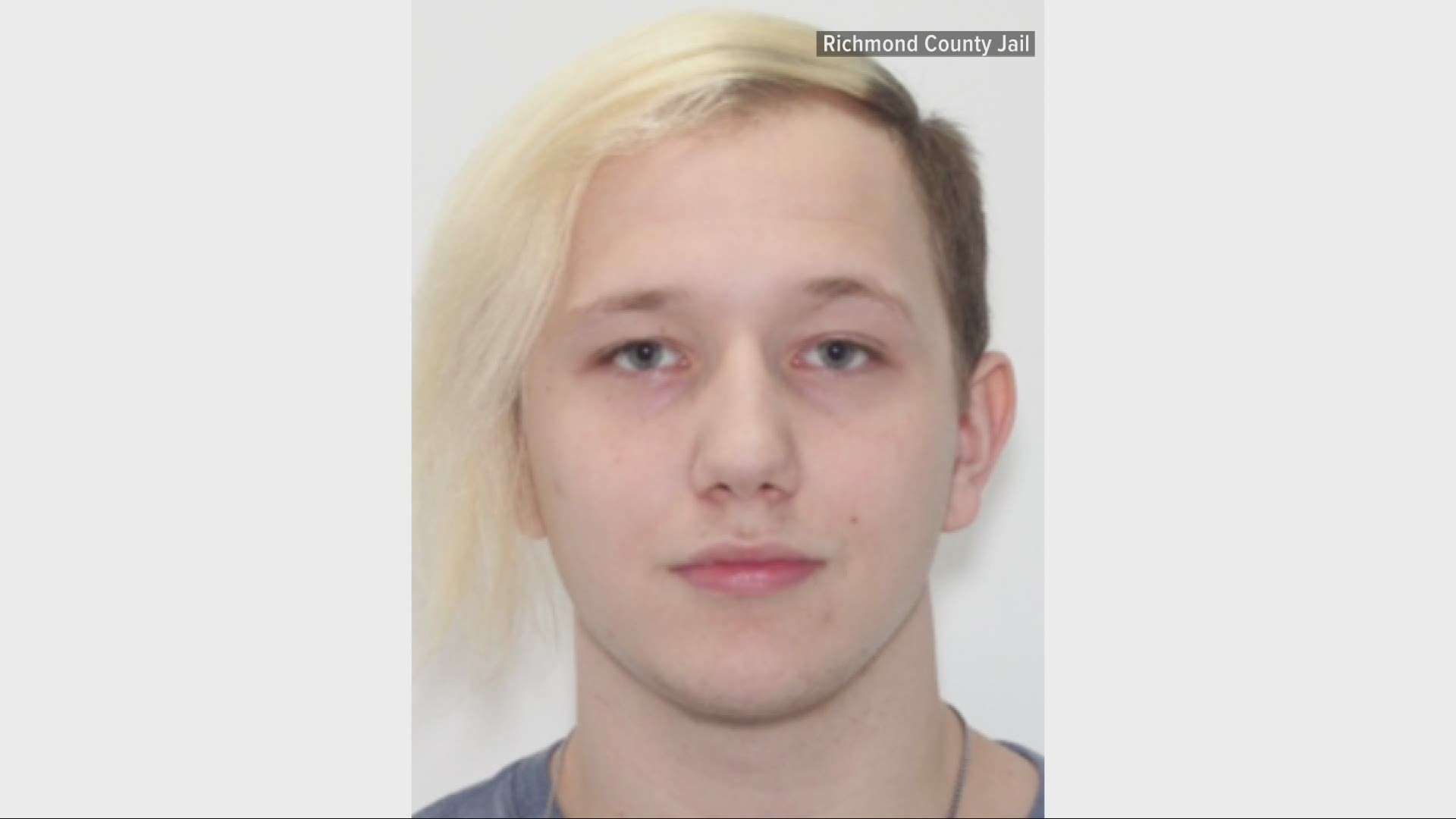 The Mansfield Police Department said a man accused of stabbing a 74-year-old woman multiple times is in custody.

Izzac Lawhorn, 19, was arrested Saturday morning at an apartment in the 100 block of East Cook Road, according to police. Officials were able to find Lawhorn based on evidence collected at the scene of the crime.

Police say Lawhorn stabbed the woman over 30 times while she was lying in bed on June 3 on Brookfield Drive.

The suspect worked with detectives and gave details related to his actions, but authorities are not releasing information regarding Lawhorn's statement due to the ongoing investigation, police said.

Lawhorn is charged with felonious assault and is being held at the Richland County Jail.

Mansfield Police Chief Keith Porch said in a released statement, “I could not be more pleased with the arrest of the suspect involved in this horrific senseless attack. I know the community was on edge when informed of the details of this violent attack. Officers, investigators, and Crime Lab personnel worked tirelessly since this incident happened to which I’m so very proud of their efforts.”

The woman's current condition is not known at this time.