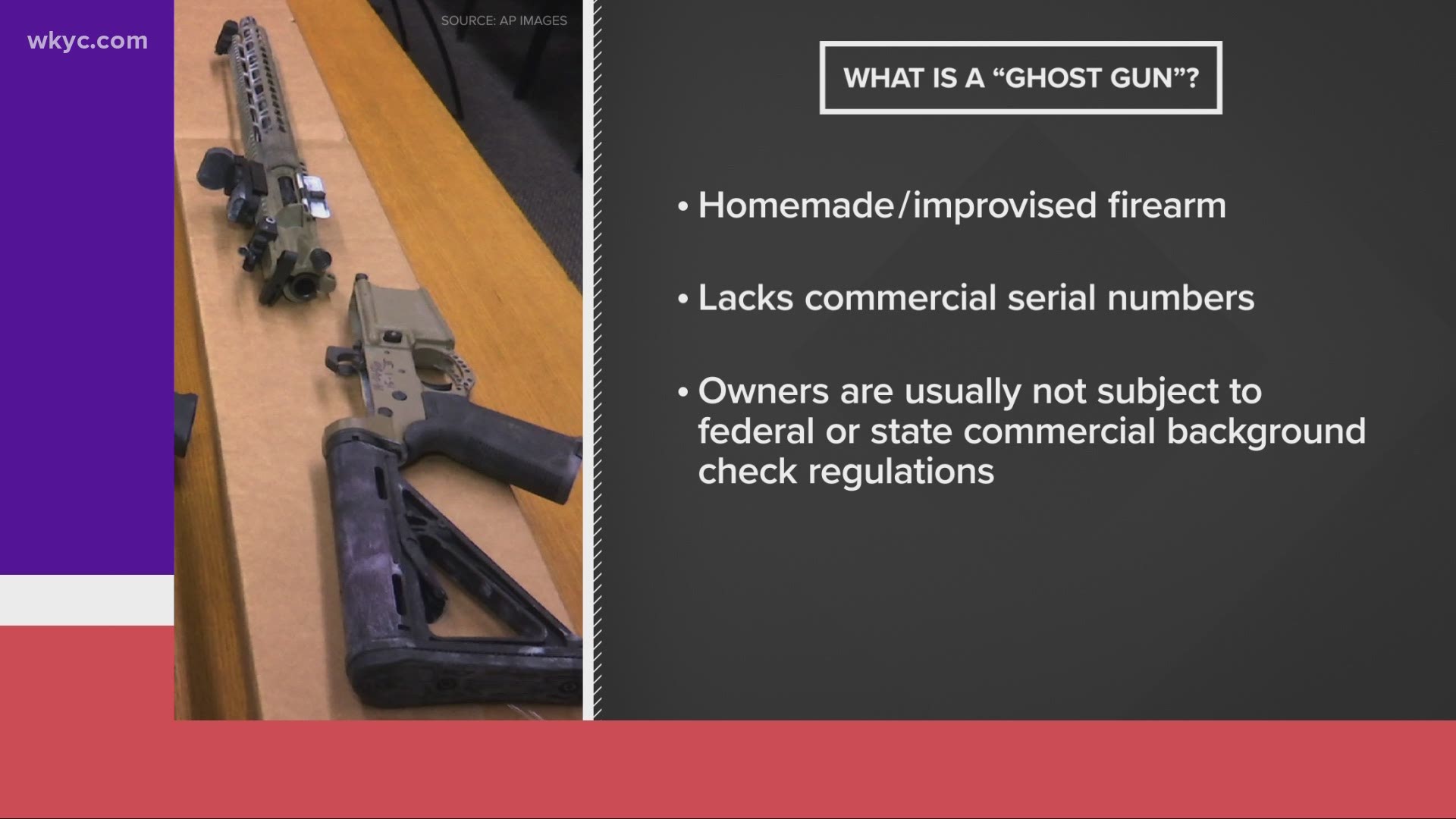 CLEVELAND — On Thursday, President Joe Biden called gun violence in America both an epidemic and a public health crisis. To combat such violence, he has signed a half dozen executive actions.

The president took pen to paper in orders meant to stop untraceable firearms from getting in the hands of dangerous people.

"Nothing, nothing I'm about to recommend in any way impinges on the second amendment," he declared.

Back in January, 3News' investigative team found that violent crimes are up in Northeast Ohio. In Cleveland, homicides increased by 45% from 2019 to 2020. In Akron, that figure was up 52%.

"Our flag was still flying at half staff for the victims of the horrific murder of eight primarily Asian-American people in Georgia when 10 more lives were taken in a mass murder in Colorado," Biden remarked. "You probably didn't hear it, but between those two incidents, less than one week apart, there were more than 850 additional shootings. 850 that took the lives of more than 250 people and left 500 injured."

The president's executive orders included a crackdown on "ghost guns," which are guns that can be made at home. There is also a planned crackdown on stabilizing braces which are used to make AR-15 style weapons more accurate.

The issues hit home: On Monday, Akron police found an AK-47 style rifle and a handgun on two teens while conducting a traffic stop.

Additionally, Biden asked the Justice Department to draft red flag laws that would temporarily keep someone who poses a threat to themselves or the public from buying a gun.

"They've offered plenty of thoughts and prayers, members of Congress, but they passed not a single new federal law to reduce gun violence," the president said. "Enough prayers. Time for some action."