In the largest examination of Catholic Church abuse in U.S. history, only two priests have been charged so far. 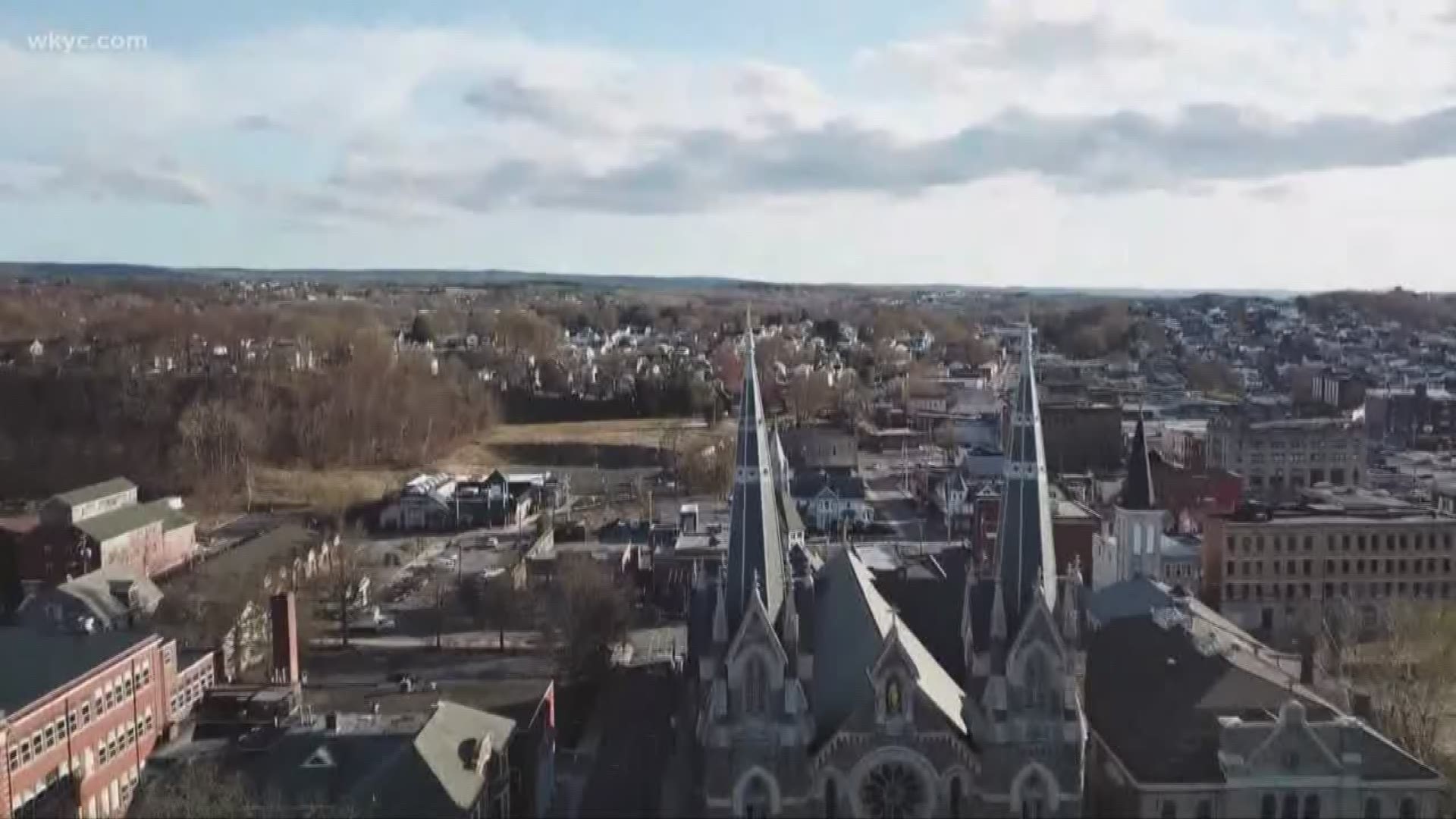 Cleveland – The fallout from Wednesday’s historic investigation into abuse by Pennsylvania priests in the Catholic Church has shifted to what punishment fits these decades-old crimes.

“Victims should have any amount of time that come forward when they're ready,” says Pennsylvania State Representative Mark Rozzi.

The statute of limitations precludes prosecution of hundreds of priest who preyed on young boys and girls over the last seventy years.

“It’s something it needs a push, and you have to talk to your politicians, it’s within their purview to do something about it,” says Anthony Cardone – a Cleveland area victim’s advocate, who himself was a victim of a priest abuse in Connecticut as a child.

On Tuesday, Channel 3 exposed several Pennsylvania priests who used Cleveland as a haven to sexually prey on young boys.

On Wednesday, we learned of Father Henry J. Marcinek, who took an 11-year-old to the old Geauga Lake amusement park where they "...stayed in a hotel room together and Marcinek sexually abused him."