The GBI said the woman, now identified as Patricia Parker, was initially found on Sept. 28, 1981. 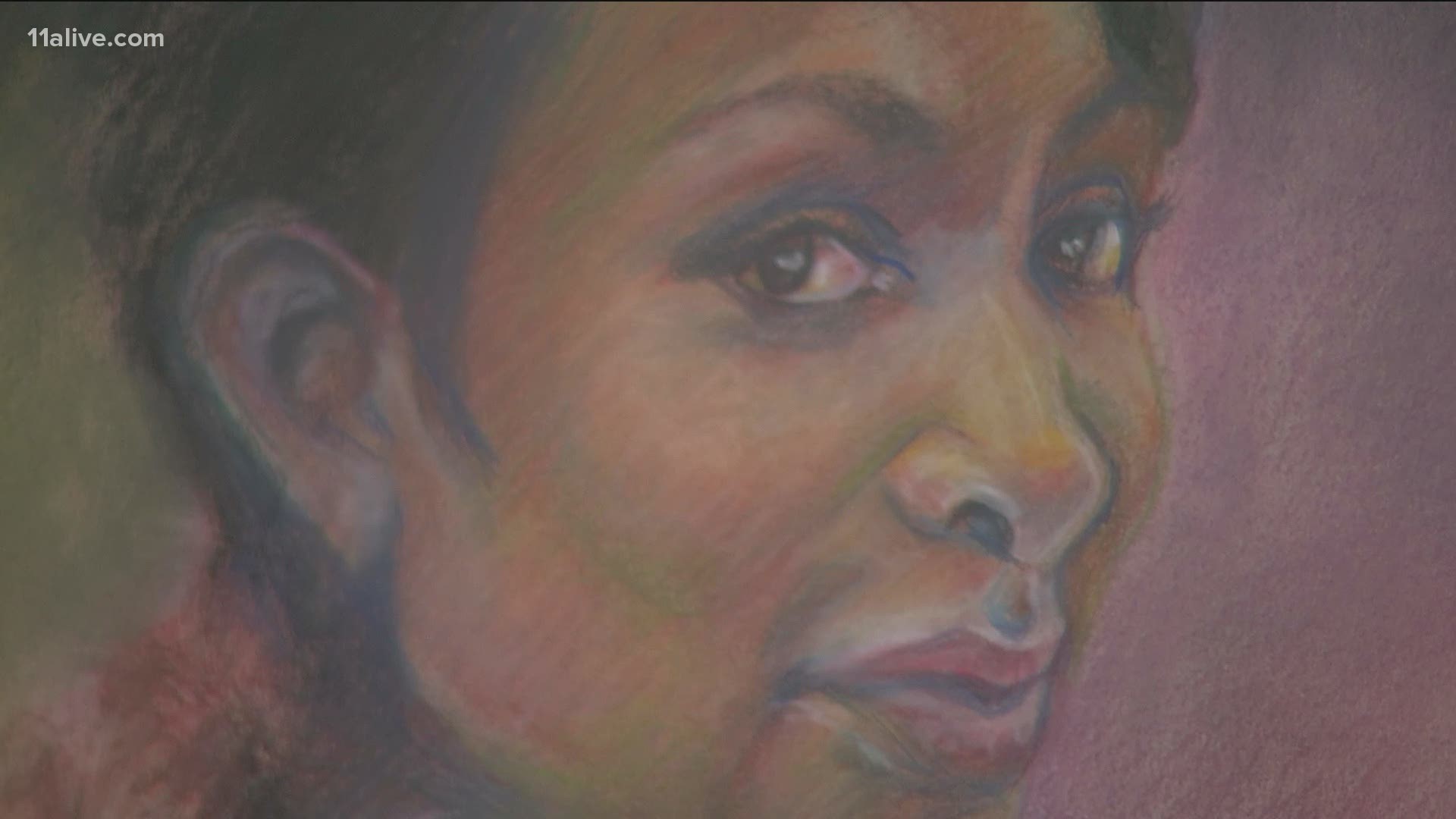 DADE COUNTY, Ga. — The Georgia Bureau of Investigation announced that they have identified the remains of a 30-year-old woman found dead in Dade County decades ago

They said she's been identified as Patricia Parker.

The GBI said the remains were found back on Sept. 28, 1981, but they were never able to identify them - until now.

Since 1981, the GBI said it has maintained an open investigation into the remains, and over the years the case grew cold, until about two years ago.

That's when, in 2018, Georgia-born serial killer Samuel Little, self-described as "the most prolific serial killer" ever, gave Texas Rangers information about a murder of a young Black woman he committed in Chattanooga in the early 1980s.

At the time, the GBI said, Mike Mathis, a supervisor in the Hamilton County, Tennessee District Attorney's Office Cold Case Unit searched, but did not find any unsolved cases in Chattanooga matching the description that Little had given.

RELATED: Man behind bars for murdering 3 women confesses to nearly 100 unsolved murders; has ties to Georgia

So, Mathis contacted the GBI's regional office in Calhoun to ask if they had any unsolved cases that matched Little's description. They did - leading them to the remains found in Dade County in 1981.

The GBI said that on Dec. 19, 2018, Mathis and GBI Special Agent Steve Rogers traveled to Texas to interview Little.

According to the GBI, Little provided them with additional details that led them to believe that the remains found in Dade County belonged to the woman Little had taken in Chattanooga all those years ago and killed in Georgia.

Then, on March 19, 2019, the GBI unveiled a forensic reconstruction of the woman's skull, asking for the public's help in identifying her.

As a direct result of that news conference, the GBI said someone, who believed the unidentified woman may be a family member, came forward, allowing the GBI to collect DNA samples. Those samples were then sent to the GBI's Crime Lab, leading to the positive identification of the remains.

RELATED: Man FBI labeled as most prolific serial killer in US history officially linked to murder of Atlanta woman

Little remains in jail following eight separate murders committed in California and Texas. Since then, Little has claimed to have killed more than 90 other women. Investigators have been able to link him to at least 60 deaths in several states, including Georgia.

Federal authorities have released sketches, drawn by Little, of some of his alleged victims in the hope of identifying the as-yet-unidentified victims.

Drawings of some of Samuel Little's victims