He allegedly filmed videos of boys changing before and after swimming. 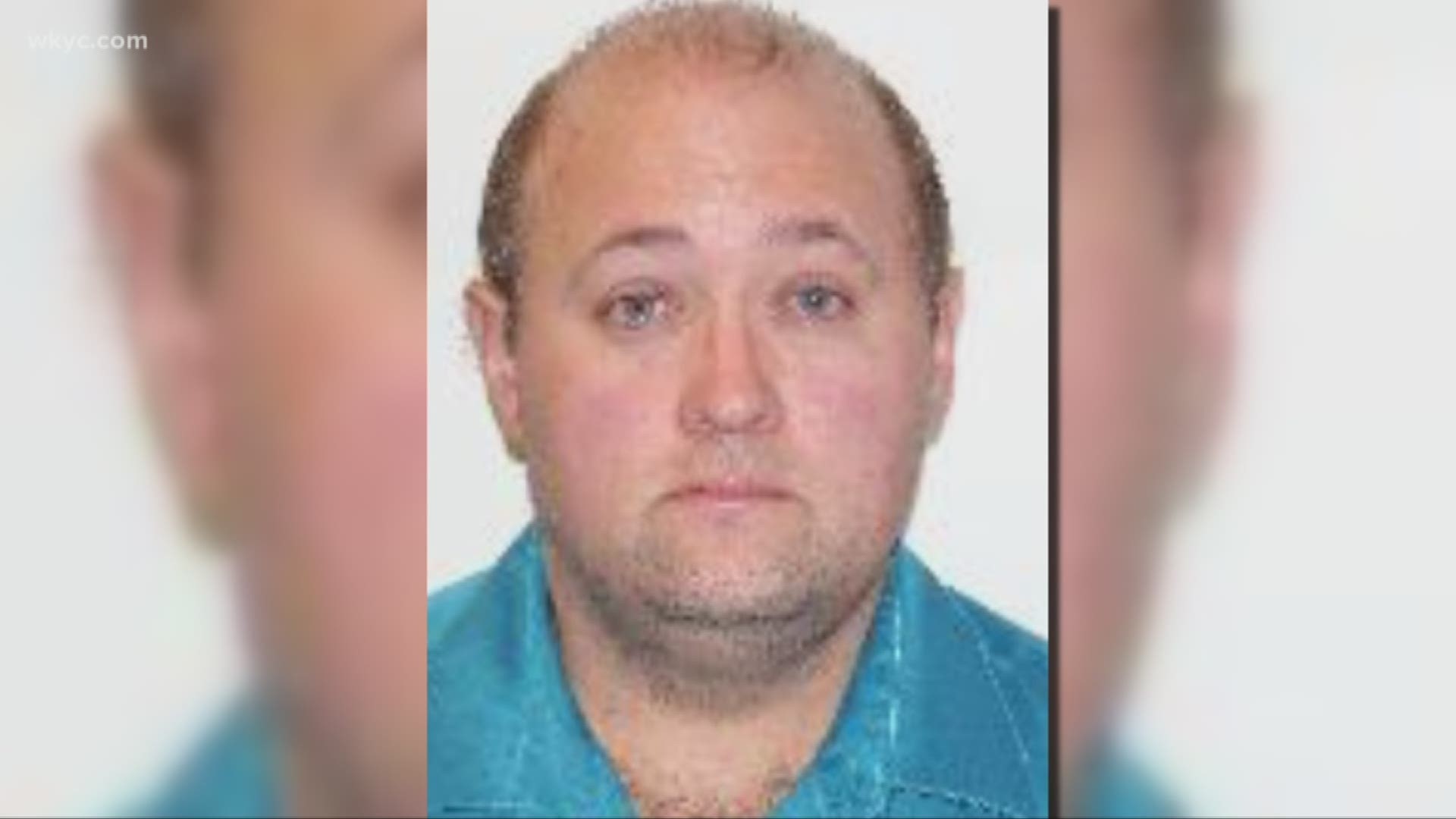 He went by the name "Aqua Joe" in the local Boy Scout community, leading the aquatics program at Firelands Boy Scout Reservation in Wakeman.

Homeland Security officials say the man who served as Scoutmaster for Troop 406 admitted to using spy watch cameras and cameras behind vents and grates to record the boys. Incidents occurred at Firelands in Wakeman as well as at the old YMCA in Sandusky and at his home in Shelby.

"This case was solved because of good investigative work but also because a parent who was trained to look for signs of suspicious activity raised their concerns to Scout leadership," U.S. Attorney Justin Herdman said. "We all have an obligation to be aware of what is taking place around us and let authorities know when there are concerns."

There may have been a warning sign here in June of last year. Federal agents that visited local Boy Scout leaders were told Close had a prior infraction filed by a local den leader. While details of the incident have not been released, Boy Scout leadership told Close "..if another incident happens like that again, he would be fired."

No future court date has been set.