The deputy was shot, authorities said, while doing a welfare check in Mansfield. 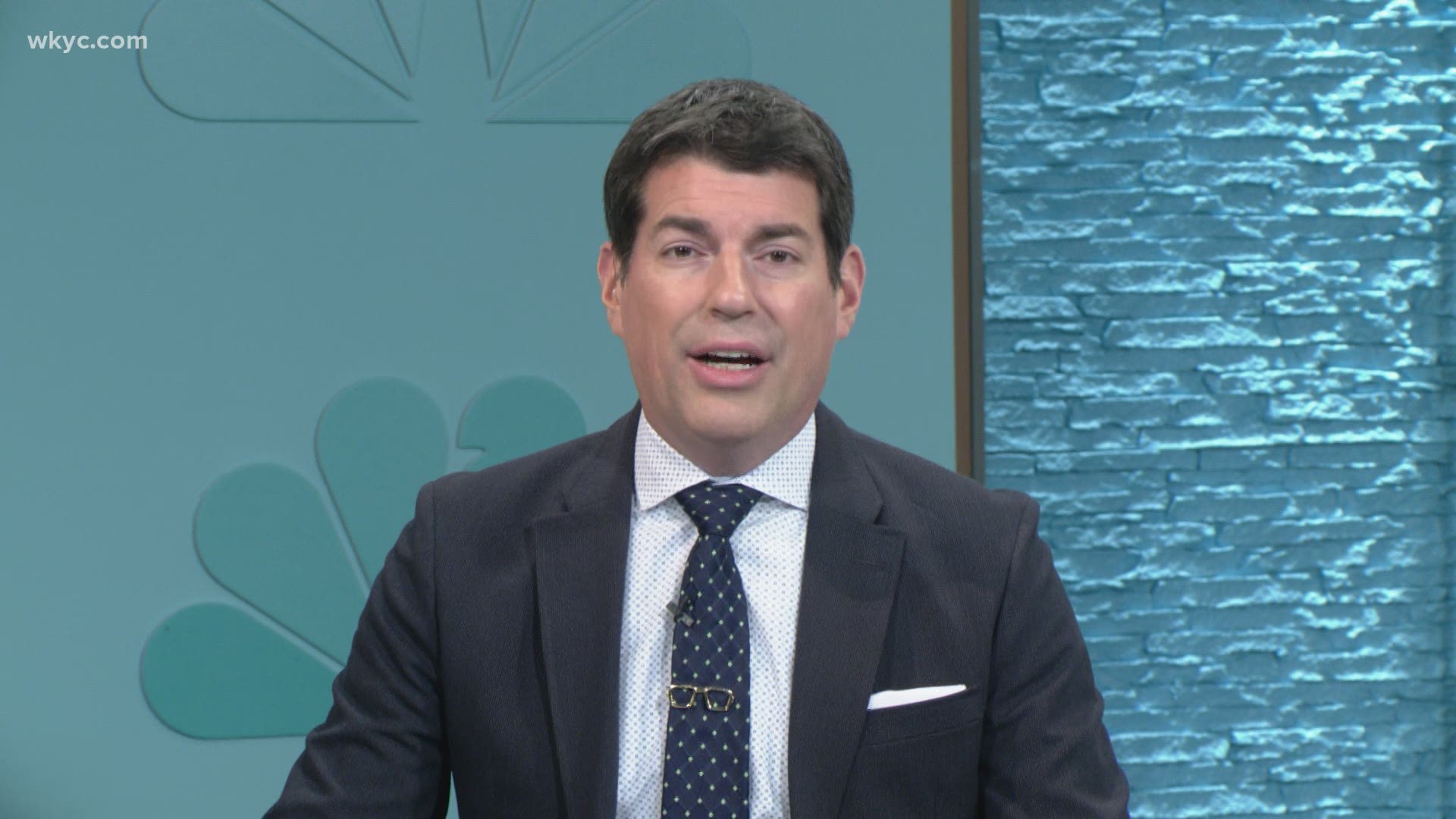 Authorities say it happened as two deputies were asked to check on the suspect around 11:16 p.m. in the 1100 block of Lexwood Road in Mansfield.

A press release states that deputy Michael Pawlikowski was shot by the suspect. The other deputy then returned fire.

The suspect, who has been identified as Craig Wright, died from his injuries at the hospital.

Both deputies were also taken to the hospital and placed on administrative leave for eight days per policy. Authorities tell 3News that both deputies are "doing fine." One has since been released, but the other remains hospitalized as of early Friday morning.

The Richland County Sheriff’s Office has requested the Ohio Bureau of Investigation and Identification to process the scene and conduct an investigation into the incident.