Richland County scoutmaster used 'dark web' to trade illegal photos, but what is the dark web?

Most of us browse on the open web to websites that can easily be found using a search engine or specific URL. Sites that aren't searchable or require passwords are called the deep web. 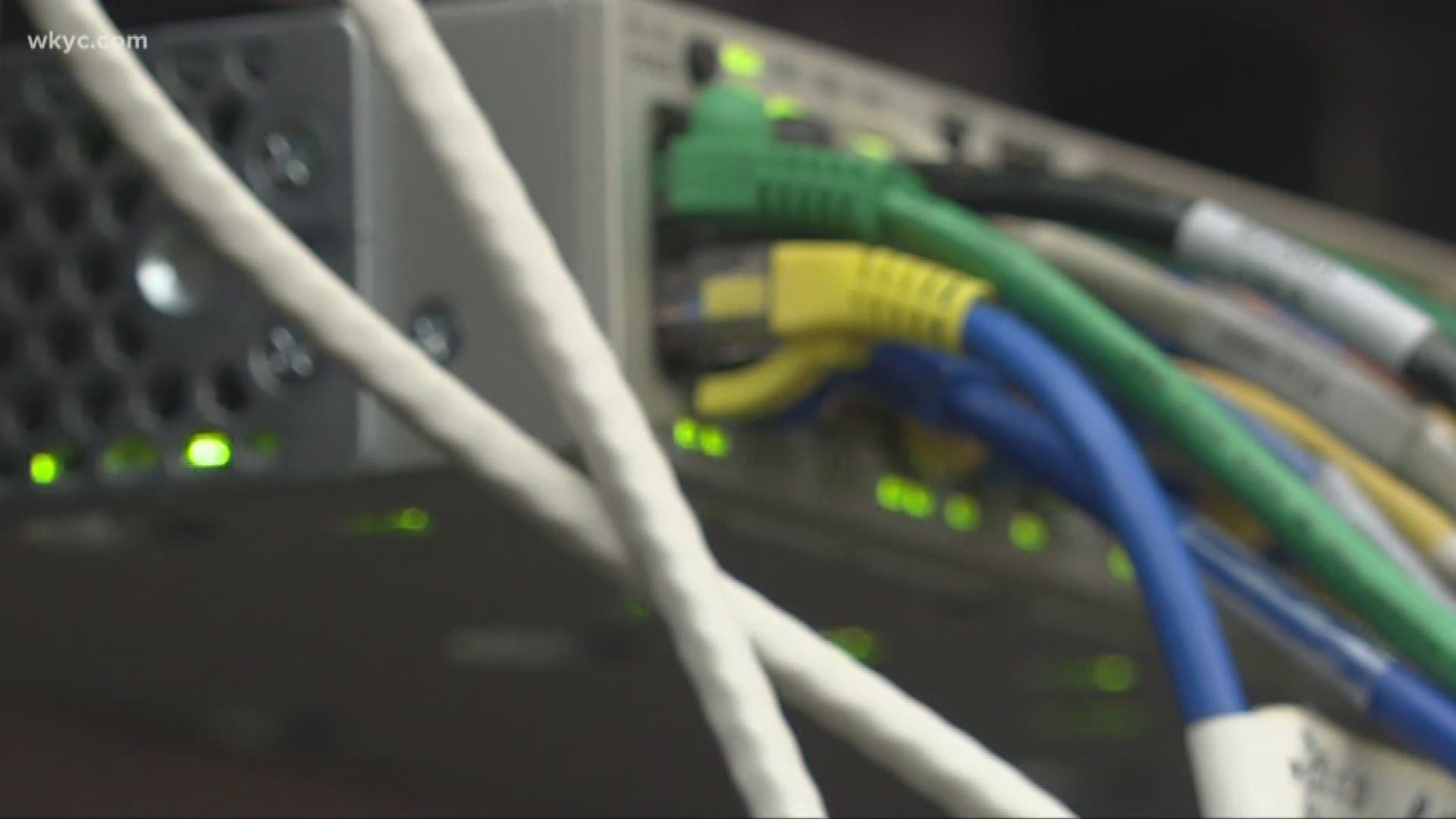 CLEVELAND – Investigators revealed that a local Scoutmaster, Thomas Close, used the dark web to trade pictures, including child pornography, and passwords on Russian websites. But do you know what the dark web is?

Trent Milliron, CEO and founder of Kloud9 IT, gave us an explainer in laymen’s terms.

“It’s kind of a broad term for bad places on the internet,” said Milliron. “That’s really what the dark web stands for or what that phrase means.

The layer is made up of multiple layers. Most of us browse on the open web to websites that can easily be found using a search engine or specific URL. Sites that aren’t searchable or require passwords are called the deep web.

The dark web is home to child pornography, stolen usernames and passwords, personal data from breaches, stolen credit cards, and even drug dealers. And because of the way the dark web works, the culprits are hard to catch up with.

“It takes our government sometimes years to crack these things,” Milliron said of dark websites users access. “Even with the advanced technologies of the federal government behind it, they still have a hard time tracking these people down and finding them.”

But it’s not impossible. It just takes a lot more time.

Usually, a user is easily tracked on the internet via a unique IP address that reveals who they are. Users of the dark web often rely on special software that hides this address behind layers of encryption using computers all over the world, making their internet activity nearly untraceable. And it’s not hard for them to do.

Milliron says it’s as simple as downloading the software and knowing where to go.

Originally, dark web style networks were used as a way to prevent identity theft and remain anonymous online. As we know, criminals found a use for the dark web too.

But no matter how hard criminals try, Close’s case proves that dedicated law enforcement can catch up to you if you’re up to no good.