Little had been serving a life sentence at a California prison. 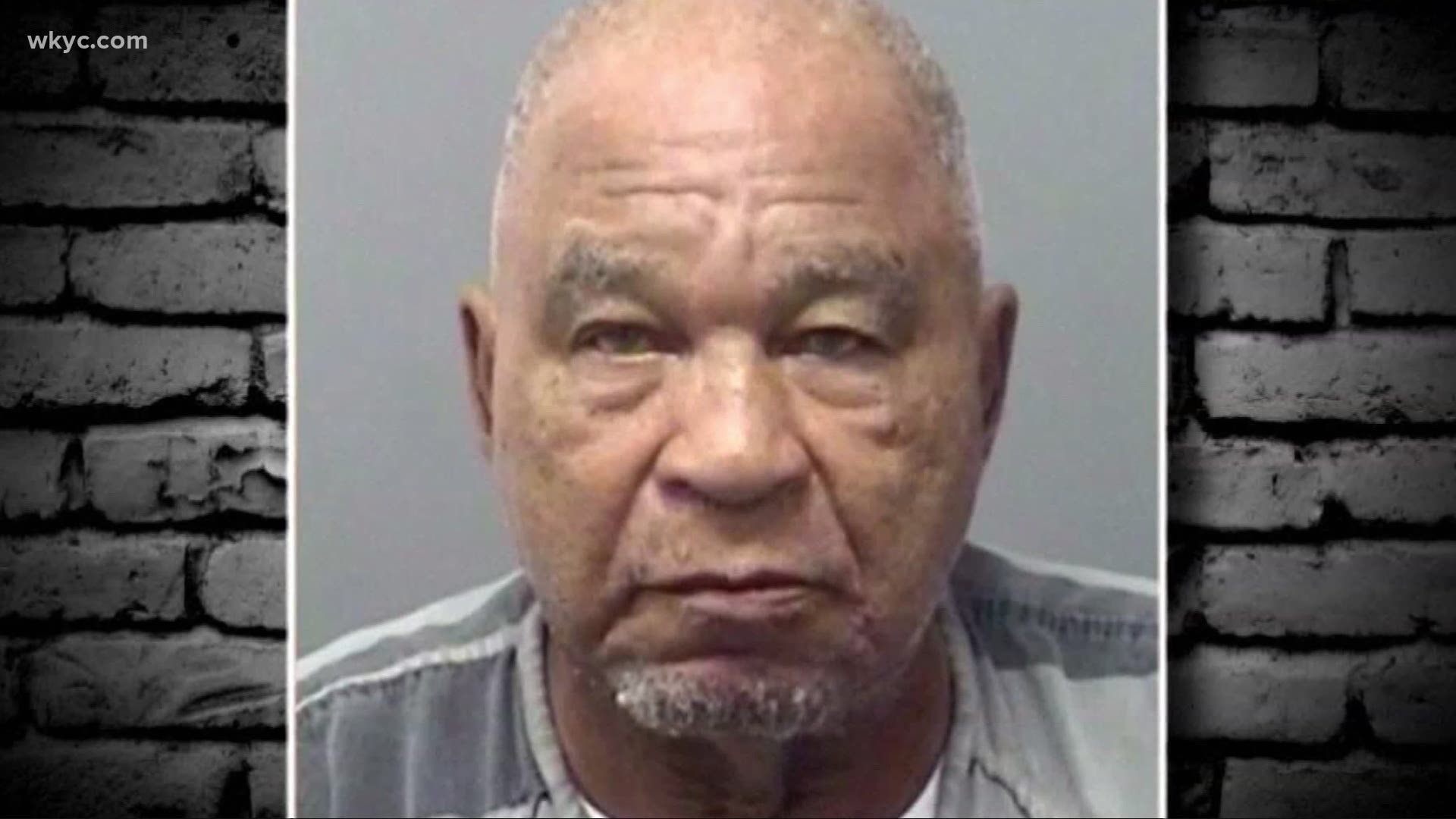 LOS ANGELES — The man authorities say was the most prolific serial killer in U.S. history with nearly 60 confirmed victims, died Wednesday in California, officials said. He was 80

Lorain native Samuel Little, who had diabetes, heart trouble and other ailments, died at a California hospital. He was serving a life sentence for multiple counts of murder.

California corrections department spokeswoman Vicky Waters said there was no sign of foul play, and his cause of death will be determined by a coroner.

A career criminal who had been in and out jail for decades, Little denied for years he’d ever killed anyone. Then, in 2018, he opened up to Texas Ranger James Holland, who had been asked to question him about a killing it turned out Little didn’t commit. During approximately 700 hours of interviews, however, Little provided details of scores of slayings only the killer would know.

Last year, the FBI announced that federal crime analysts believed all of his confessions were credible, and officials had been able to verify 50 confessions.

A skilled artist, Little even provided Holland with dozens of paintings and drawings of his victims, sometimes scribbling their names when he could remember them, as well as details such as the year and location of the murder and where he’d dumped the body.

Drawings of some of Samuel Little's victims

By the time of his death, Little had confessed to killing 93 people between 1970 and 2005. Most of the slayings took place in Florida and Southern California. Little said his last killing in 2005 was in Tupelo, Mississippi. He also killed people in Tennessee, Texas, Ohio, Kentucky, Nevada, Arkansas and other states.

Kentucky authorities finally caught up with him in 2012 after he was arrested on drug charges and his DNA linked him to three California killings.

Authorities, who continue to investigate his claims, said they have confirmed nearly 60 killings and have no reason to doubt the others.

Nothing he’s ever said has been proven to be wrong or false,” Holland told the CBS news magazine “60 Minutes” in 2019.

Almost all of Little’s victims were women, many of them prostitutes, drug addicts or poor people living on the edges of society. They were individuals, he said he believed would leave few people behind to look for them and not much evidence for police to follow.

Indeed, local authorities in states across the country initially classified many of the deaths as accidents, drug overdoses or the result of unknown causes.

Little strangled most of his victims, usually soon after meeting them during chance encounters. He drowned one, a woman he met at a nightclub in 1982.

He was nearly 80, in failing health and serving a life sentence in a California prison when he began confiding to Holland in May 2018, after years of refusing to talk to other authorities. Once a strong, strapping boxer who used his powerful hands to strangle his victims, he was now using a wheelchair to get around.

Holland has described Little as both a genius and a sociopath, adding the killer could never adequately explain to him why he did what he did. Although known as an expert interrogator, Holland himself said he could only guess at why Little opened up to him.

The ranger did work tirelessly to create and maintain a bond with the killer during their hundreds of hours of interviews, bringing him favorite snacks such as pizza, Dr. Pepper and grits and discussing their mutual interest in sports. He also gave Little assurances that he wouldn’t be executed.

Holland would address Little by his childhood nickname, Sammy, while Little called Holland Jimmy and once told the Los Angeles Times he’d “found a friend in a Texas ranger.”

He told “60 Minutes” he hoped his confessions might exonerate anyone wrongly convicted of his crimes.

“I say if I can help get somebody out of jail, you know, then God might smile a little bit more on me,” he said.

A transient who traveled the country when he wasn’t in jail for larceny, assault, drugs or other crimes, Little said he started killing in Miami on New Year’s Eve 1970.

When he began recounting the other slayings, authorities were astounded at how much he remembered. His paintings, they said, indicated he had a photographic memory.

One killing was solved after Little recalled the victim wore dentures. Another after he told Holland he’d killed the victim near a set of unusual looking arches in Florida. A victim he met outside a Miami strip club in 1984 was remembered as being 25 years old with short blond hair, blue eyes and a “hippie look.”

As he continued to talk, authorities across the country rushed to investigate old cases, track down relatives and bring closure to families.

Little revealed few details about his own life other than that he was raised in Lorain by his grandmother. Authorities said he often went by the name Samuel McDowell.

He was married once, Little said, and involved in two long-term relationships.

He claimed he developed a fetish for women’s necks after becoming sexually aroused when he saw his kindergarten teacher touch her neck. He was always careful, he added, to avoid looking at the necks of his wife or girlfriends and never hurt anyone he loved.

“I don’t think there was another person who did what I liked to do,” he told “60 Minutes.” “I think I’m the only one in the world. And that’s not an honor, that is a curse.”

Investigators around the country, including in Northeast Ohio, have been trying to piece together his confessions with unidentified remains and and unsolved cases from decades past.

In August of 2019, Little pleaded guilty to two counts of aggravated murder in the strangling deaths of two Cleveland women—Mary Jo Peyton and Rose Evans—in 1984 and 1991, respectively. At that time, prosecutors claimed Little also admitted to killing another unidentified woman in the Cleveland area and dumping her body in Willoughby Hills between 1977 and 1979, and intended to charge Little in that case later pending further investigation.

This is a developing story. Stay with 3News for more information on this breaking story.