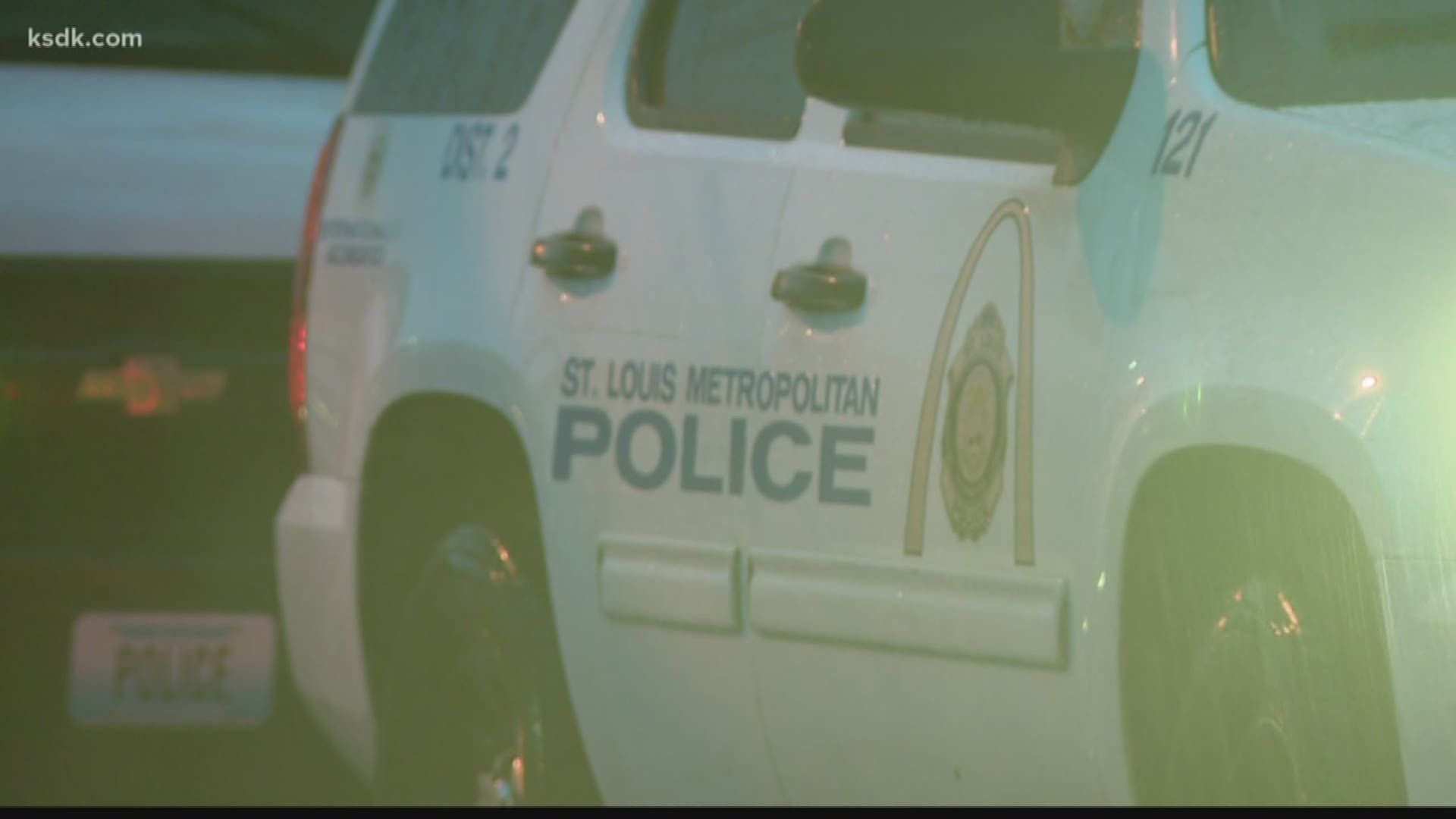 ST. LOUIS — Homicide detectives in St. Louis are investigating after a man was found dead in an alley Friday morning in the Shaw neighborhood.

On Sunday, St. Louis police confirmed the man to be 48-year-old Roger Richardson of Belleville, Illinois.

Police said Richardson was found with injuries to his head and chest on the 4000 block of De Tonty, just off Shaw Boulevard. Police said they could not confirm whether or not the injuries were gunshot wounds.

Dan Powell, president of the Shaw Neighborhood Ownership Model said more than a dozen residents complained about hearing gunshots from Wednesday through the weekend. While there were reported concerns that the body found was related to the shots neighbors heard, Powell said reports he received, the timing of the gunshots and the location they were coming from led him to believe otherwise.

"It looks like the body was dropped of there and left," Powell said.

Powell said he doesn't want to speculate and assume there is a relationship between the two incidents and allow police to present findings from the investigation as they receive them. In the meantime, he said the incident underscores an issue of crime the Shaw NOM has been working to fight against.

"It's not good for any neighborhood," Powell said. "It's a problem. Eventually, it's going to keep people from wanting to stay here."

Powell, who has lived in the neighborhood for more than 20 years, said he's seen a down-tick in the amount of crime but a shift toward more violent crimes.

"The degree doesn't really matter," Powell said. "If you're having these kinds of issues, it's a problem. This happens, but isn't it a bit much? Gunshots three days in a row and a body found."

The Shaw NOM has made strides to work against crimes in the area like creating an independent network of doorbell surveillance cameras which Powell said has helped investigators solve multiple theft cases. The group also requested more patrols at the end of 2019 which produced a noticeable decrease in area crime from November and December.

On Sunday, Powell said the group was prepared to release its 911 survey to its residents as well as neighborhoods across the city to collect feedback on data to help police better understand what the needs are.

"It's information that we can present to the city and say, 'Hey, this is what's happening with 911 calls. We can proceed good or bad."