Bradley Beun was arrested Friday and has been charged with coercion or enticement, according to the FBI. 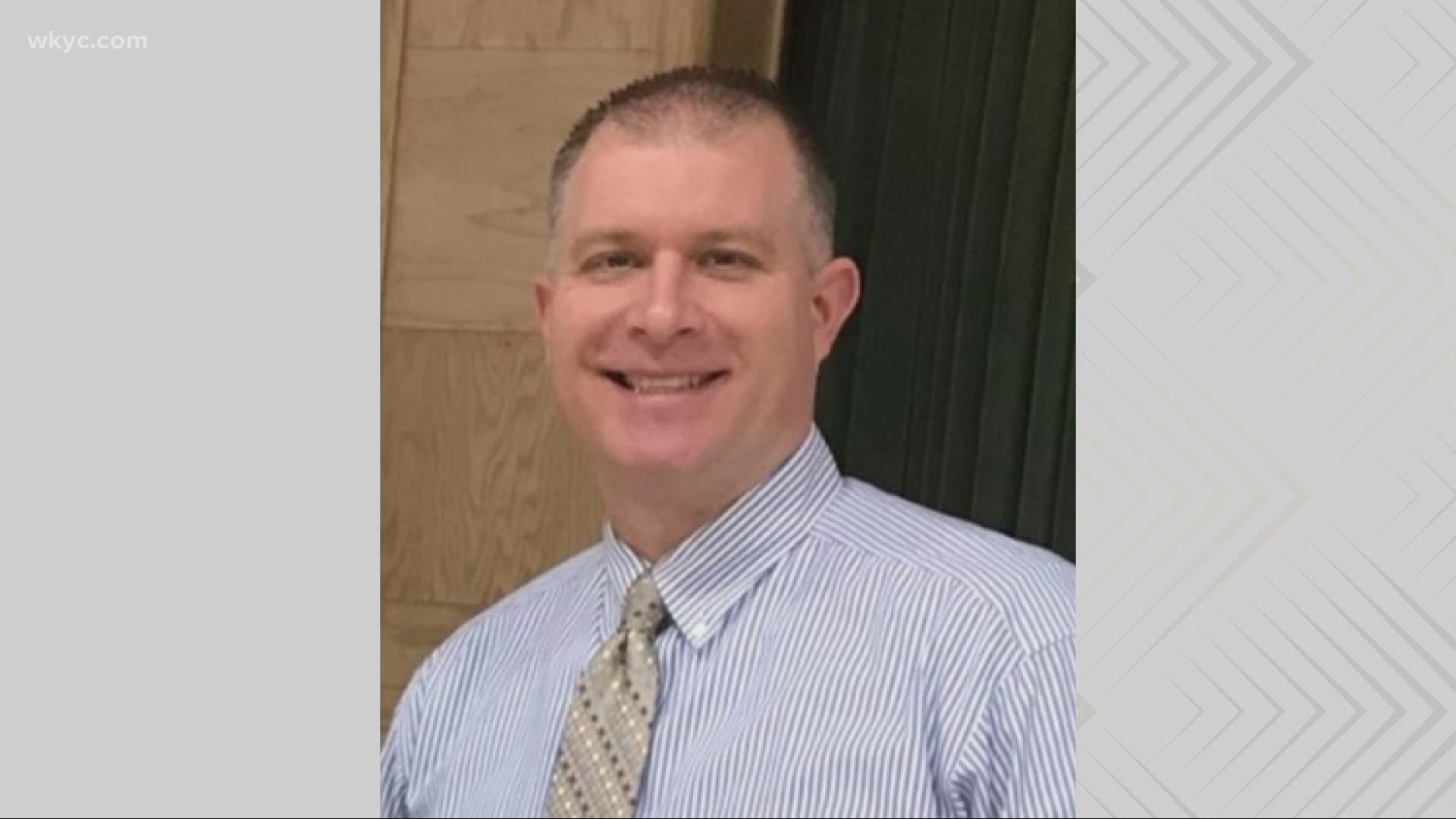 AKRON, Ohio — The FBI has arrested a Springfield Local School District employee for allegedly attempting to solicit sex from an undercover officer posing as the father of an 8-year-old girl.

Bradley Willem Beun, 41, is believed to have used Kik, an online chat service, between April 15-16 to attempt to meet up with an undercover FBI officer and a purported 8-year-old child at an Akron hotel for sex.

RELATED: Lakewood man facing up to 20 years in prison for posing as teen, receiving and posting explicit videos of a 12-year-old girl

A representative for the FBI tells 3News that on Friday, April 16, Beun showed up at a prearranged location with items discussed during the conversations over Kik; Skittles, condoms, and a bottle of Nyquil were all seized upon the man's arrest.

Beun was taken into custody without incident by agents with the Cleveland Division of the FBI, as well as officers with the Summit County Sheriff's Office.

The man has since been identified as the director of special services within the Springfield Local School District in Akron. The FBI tells 3News that the district sent out a letter to staff and parents Friday, following the arrest.

Beun has been formally charged with coercion or enticement and will appear before U.S. Magistrate Judge Jonathan D. Greenberg Monday afternoon.

The FBI is asking anyone who may have been in contact with Beun where they may have been “groomed” for possible future sexual purposes, touched inappropriately,  or were sexually assaulted to please call 1-877-FBI-OHIO. All information will be strictly confidential.