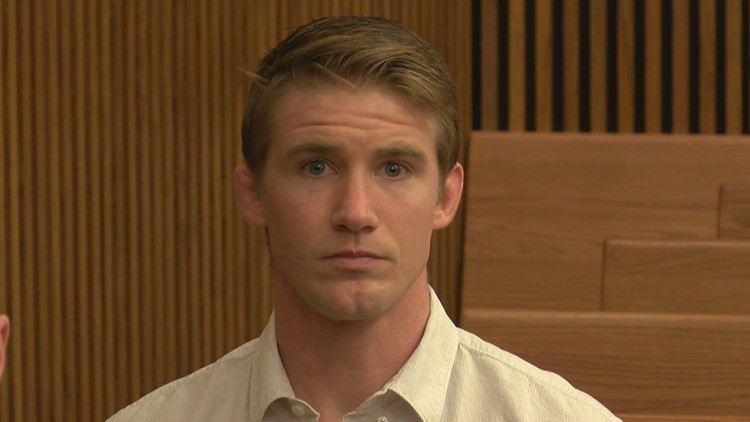 Daniel Gonsor, 30, is accused of sexually assaulting two teens who were on the school's wrestling team between June 2015 and July 2019.

Gonsor pleaded not guilty to charges of:

In December, St. Edward Principal KC McKenna confirmed that police were investigating following allegations of "inappropriate behavior of a sexual nature" by a part-time coach that came from a student's family. McKenna said administrators immediately contacted the Lakewood Police Department. Gonsor was placed under indefinite suspension and was not allowed to have any contact with anyone associated with the school.

The city of Cleveland confirmed to 3News that Gonsor is a member of the Cleveland Division of Fire. Gonsor was suspended without pay pending the outcome of the case. Cleveland Police officials added that Gonsor "will have a pre-disciplinary hearing with the Director of Public Safety in the near future at which point his employment status will be determined."