One juvenile arrested after a St. Ignatius student was carjacked at gunpoint

The car was last seen going east on Lorain Avenue. 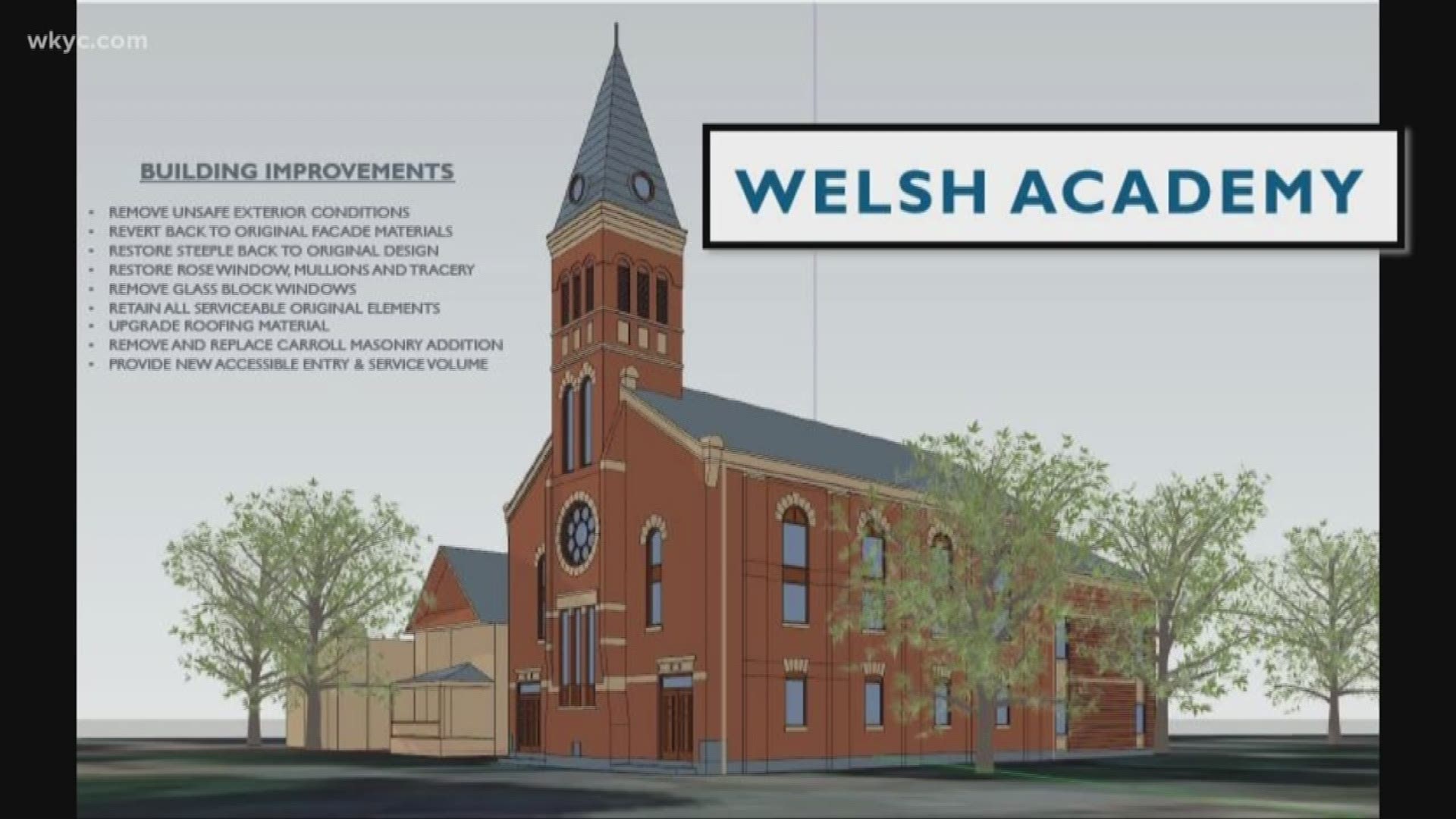 CLEVELAND — * Editor's Note: The video in the player above is from a report that aired in February 2019.

According to police, the student was approached by two older teens in a silver SUV, just before 4 p.m.  One of the teens had a gun and pulled the student out of his car and stole it.

The car was last seen going east on Lorain Avenue.

Police describe the stolen car as a Volkswagen Tiguan with a license plate number of JCM1930.

The student was not injured in the incident. Anyone with any information is asked to contact Cleveland Police.

On Thursday, one juvenile was arrested and the car was recovered according to Cleveland Police.

"Saint Ignatius High School remains a safe campus.  School security and the Cleveland Police will continue to patrol the area. While we are not immune from society’s larger issues, we dedicate significant resources and training to the safety of our students, faculty, staff and visitors.  The safety of our students, faculty and staff is paramount."