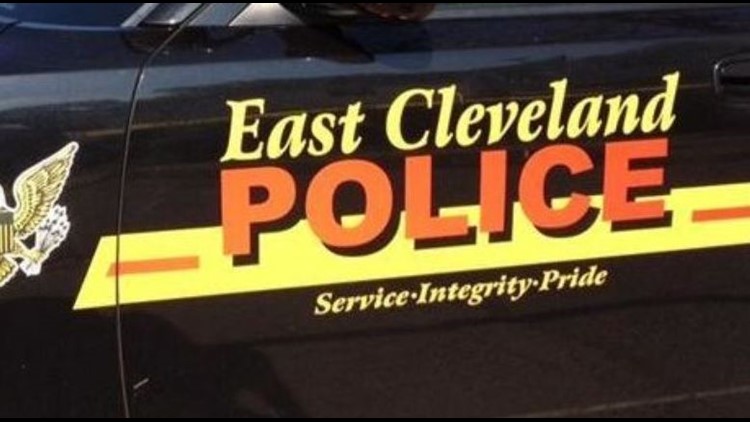 EAST CLEVELAND, Ohio — Police are currently investigating after a dog was forced to be put down after being set on fire.

According to East Cleveland authorities, a family at an apartment complex on the 16000 block of Nelacrest Road took in a stray dog and put the animal in a crate inside the parking garage, as they did not have enough room in their apartment. Later, however, "unknown persons" (possibly using an accelerant) lit the crate on fire with the animal still inside.

Officers on scene were able to transport the dog to Rainbow Veterinary Clinic in Cleveland Heights. Sadly, the injuries were too severe, and the pup was euthanized.

No information on possible suspects has been released at this time.