Investigators say the suspects fired between 70 and 100 rounds during the July 5th shooting. 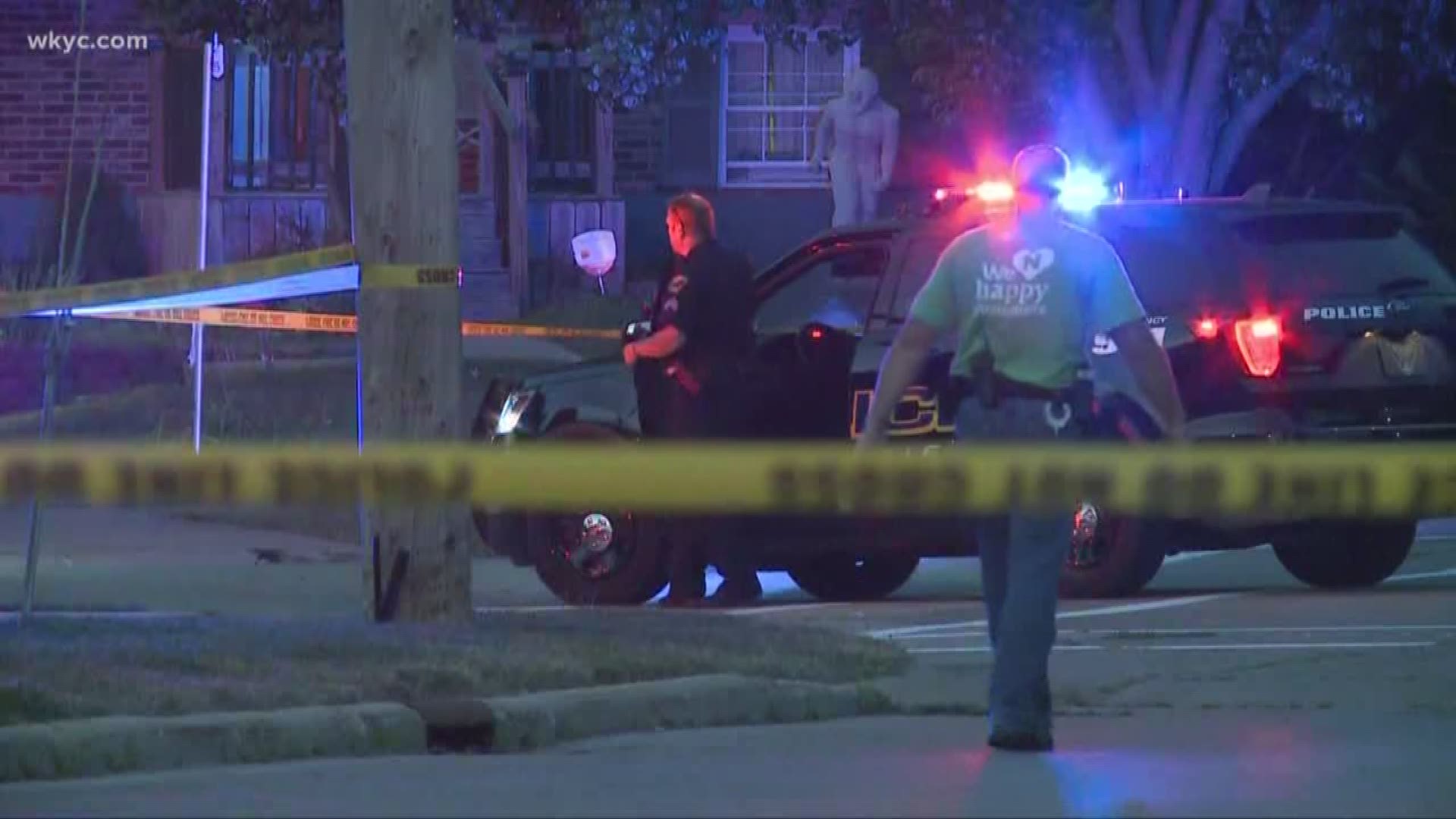 LAKE COUNTY, Ohio — EDITOR'S NOTE: The video in the player above is from a previous, unrelated story.

The Lake County Sheriff's Office has announced the name of a suspect arrested in connection with the July 5th shooting at Dine and Dance in Painesville that injured a 17-year-old girl. The suspects fired between 70-100 shots in the incident.

Jermaine Rayshawn Spike was taken into custody on July 9 in Atlanta.

The Lake County Sheriff's Office says Spike was arrested after it was discovered he left Ohio and headed south. Lake County Sheriff's detectives worked alongside the United States Marshal's Northern Ohio Violent Fugitive Task Force and learned Spike was in Atlanta. The two entities then reached out to the United States Marshal's Southeast Regional Fugitive Task Force for help.

Spike was arrested without incident and extradited back to Lake County. He was arraigned on Illegal Possession of a Firearm in a Liquor Permit Premises and Having Weapons Under Disability, which are both felonies.

One other suspect was taken into custody in mid-July.

The sheriff's office says the case is still under investigation and more arrests are expected in the future. If you have any information in the case, you're asked to reach out to the Lake County Sheriff's Office.