Sources confirm to 3News' Lydia Esparra that the man's name is Robert Shepard. He was captured near the intersection of East 46th and Central in Cleveland. 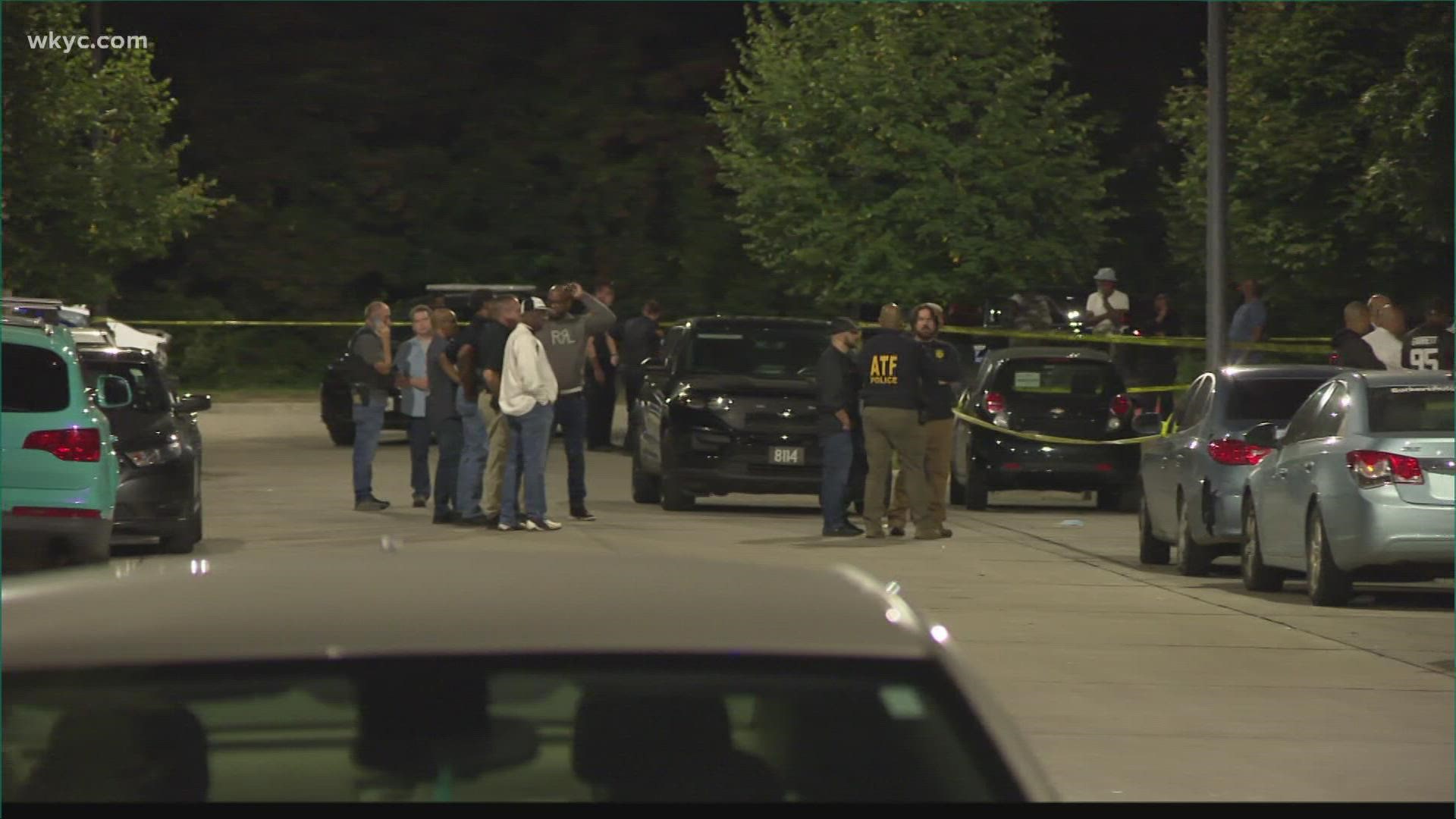 CLEVELAND — EDITOR'S NOTE: The video above is from a previous story.

Police have arrested a suspect in connection with the murder of Frank Q. Jackson, the grandson of Cleveland Mayor Frank G. Jackson.

Sources confirm to 3News' Lydia Esparra that the man's name is Robert Shepard. Officers captured him Wednesday around 2 p.m. near the intersection of East 46th and Central in Cleveland with the assistance of the U.S. Marshals Service, and court records show the 29-year-old is being held on a charge of aggravated murder.

Frank Q. Jackson was shot and killed outside Cleveland's Heritage View Homes in late September, and authorities have spent the last month trying to find his killer. Thus far, the city police department has been mum on exact details regarding the shooting.

According to the Cuyahoga County Court of Common Pleas, Shepard has an arrest record dating back to at least 2010, with prior guilty pleas for assault, attempted aggravated burglary, carrying a concealed, weapon, drug possession, and attempted failure to comply with an officer. He was also charged in both 2013 and '17 on multiple counts of felonious assault (among other things), but was acquitted both times.

This is a developing story and 3News is working to confirm more details regarding Shephard's alleged connection to Jackson's death. Please stand by for updates as they come in.