Howard pled guilty to murder, attempted murder, and firearms charges for the 2019 death of Lyric Lawson. 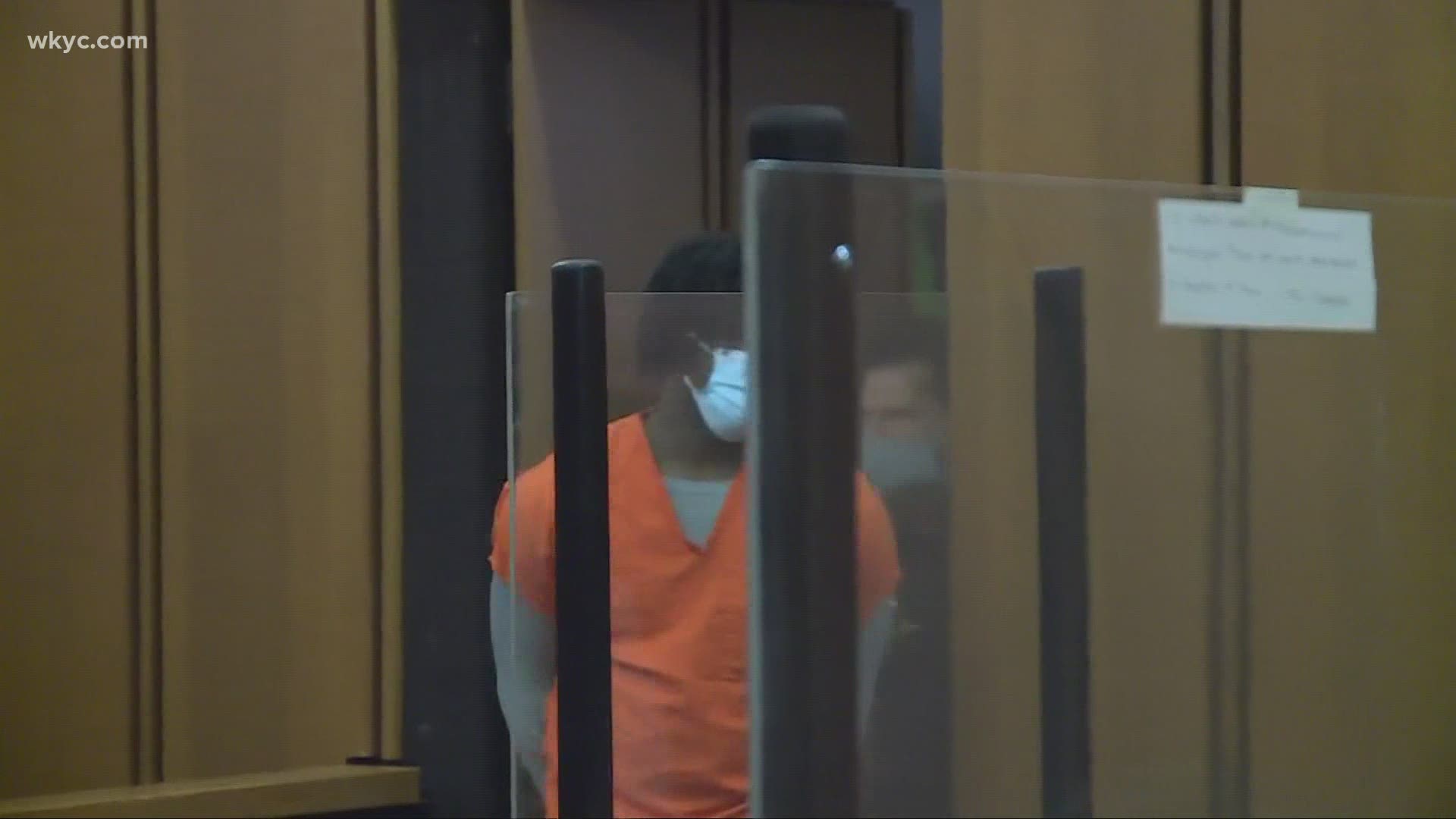 CLEVELAND — The Euclid man charged with the 2019 death of a 6-year-old Cleveland girl has pled guilty to several charges, including murder.

Raysean Howard was charged with aggravated murder, which meant he could have potentially faced the death penalty if convicted. In a deal with prosectors, Howard pled guilty to murder, attempted murder, plus firearms charges. He was sentenced to 23 years to life in prison on Tuesday.

The case involves young Lyric Lawson, who was shot and killed on October 5, 2019, while sleeping along with several other children inside her home on East 171st Street. Authorities say 28 shots were fired at the home and one hit Lyric in the head. She later died at an area hospital. Howard was taken into custody one month later while hiding in an attic in Tennessee. The FBI added it used "technological tools" to identify him.

Prior to sentencing, family members for both Lawson and Howard made their appeals to Cuyahoga County Common Pleas Court Judge Nancy Fuerst. Howard gave a tearful apology to the Lawson family.

“This coward stood in the street and unloaded an assault rifle into a home filled with sleeping children. By the grace of God, more weren’t killed. He has earned every day he serves," said Cuyahoga County Prosecutor Michael O'Malley following the sentencing.

RELATED: Arrest made in murder of 6-year-old Cleveland girl

Lyric was a student at Hannah-Gibbons in the Nottingham neighborhood. There had been no leads in the immediate aftermath, and her family publicly pleaded with the suspects to turn themselves in.

You can watch Tuesday's court hearing for Raysean Howard below: