No one was injured. 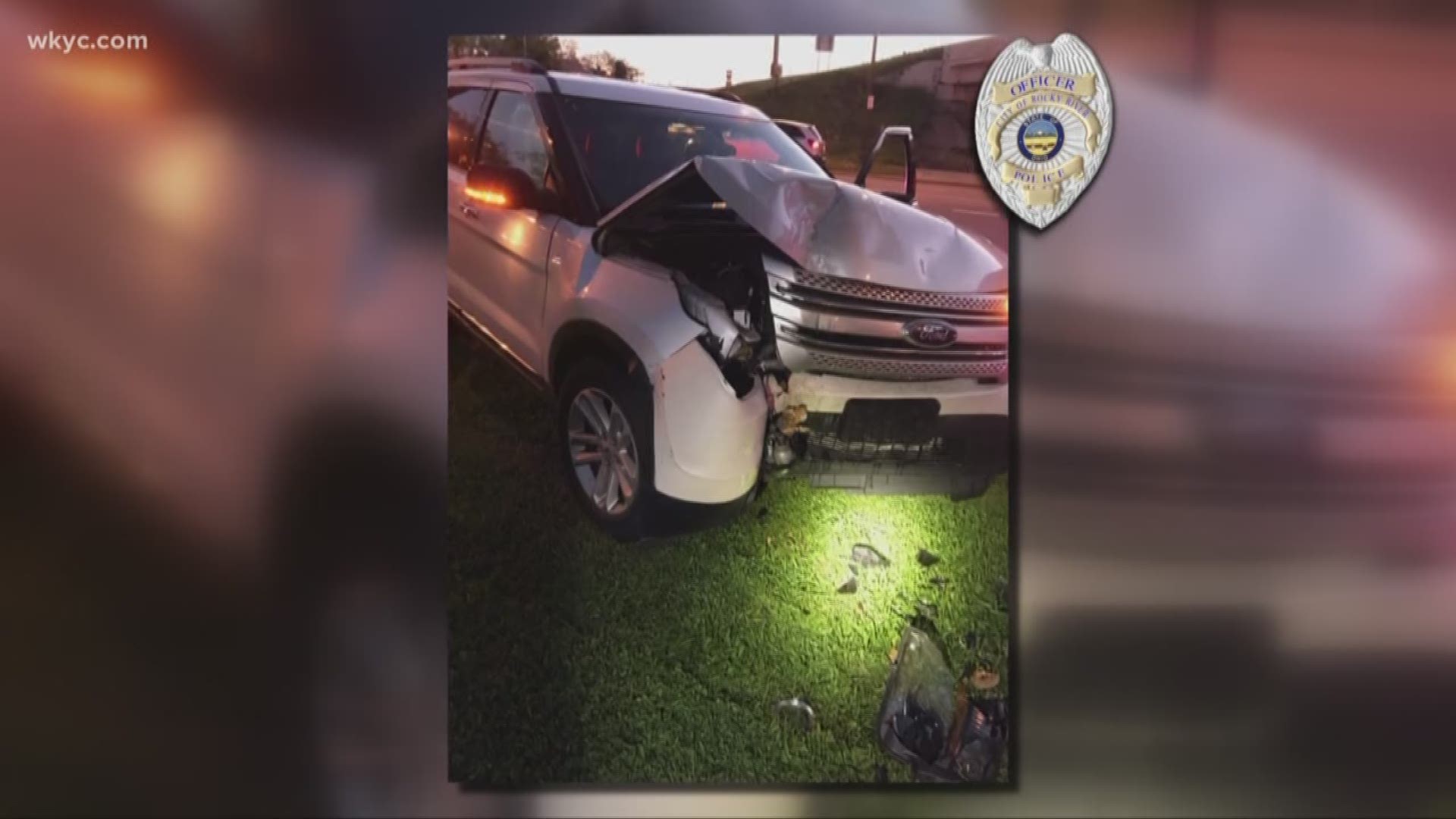 ROCKY RIVER, Ohio — The suspect who collided with a Rocky River police cruiser after trying to flee officers Saturday night has been identified.

Police say Jesse Benovic showed up to a home in Rocky River as police were looking for him for a protection order violation. When he realized they were on scene, Benovic tried to flee, clipping the front of a cruiser.

He took off on I-90 towards Cleveland, reaching speeds of 110-miles-per-hour before crashing into a pole on West Boulevard. Police chased him on foot before tasing him and taking Benovic into custody.

No one was injured, and the cruiser has minor damage to the front bumper and the buddy-bumper.