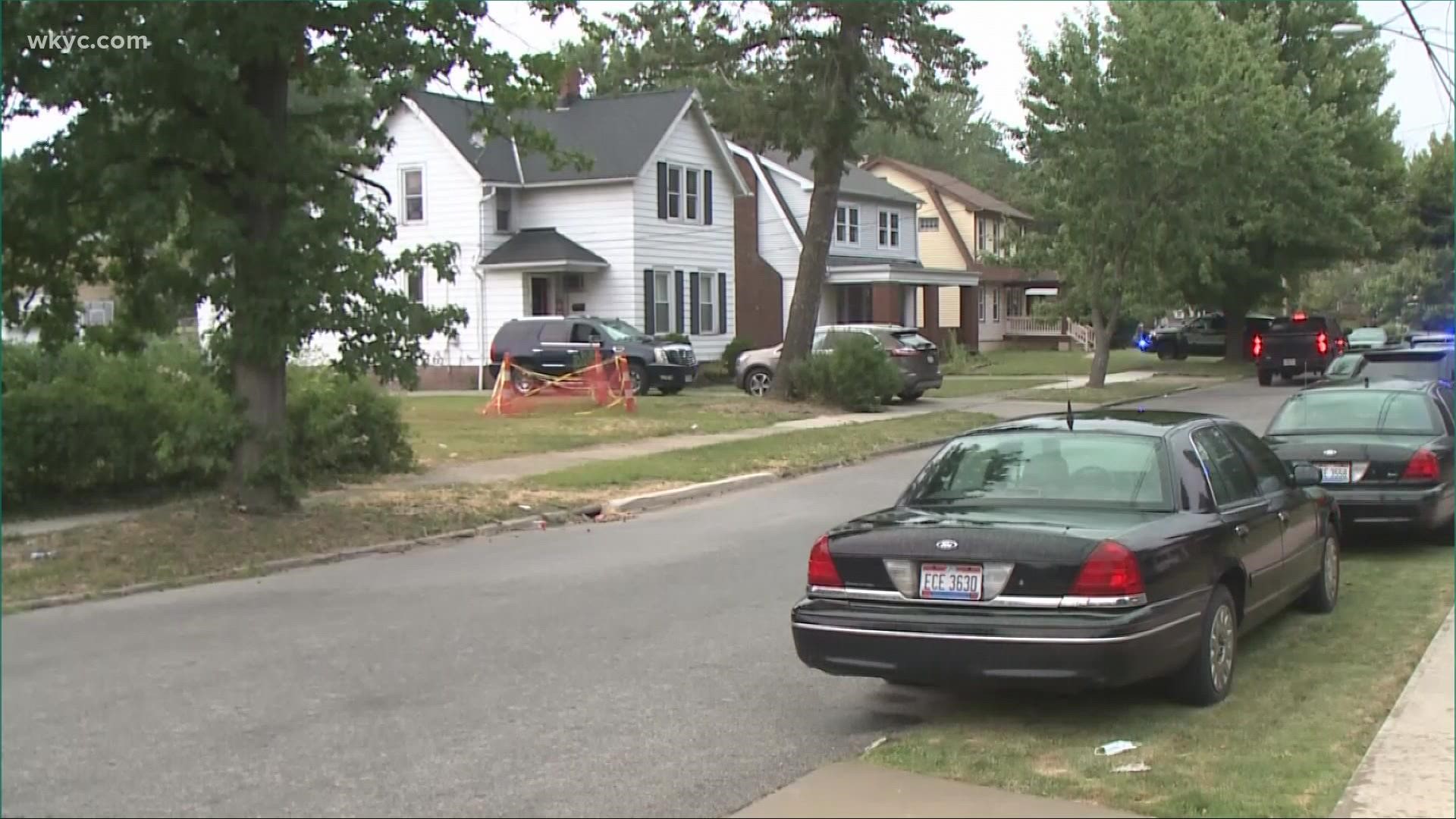 CLEVELAND HEIGHTS, Ohio — *Editor's Note: The video in the player above is from a previous report.

The Cleveland Heights Police Department has confirmed to 3News that one of two juvenile suspects wanted in the fatal shooting of a 13-year-old boy is in police custody.

Arrest warrants were issued Thursday for 16-year-old Brylin Pickens and 14-year-old Da'Vantae Cleveland. The two were wanted in connection with the shooting death of  Londan Hill Monday night.

Police confirmed Saturday morning that Cleveland was in police custody, however they are still searching for Pickens.

The shooting happened Monday night at about 6:22 p.m. Hill, who was visiting Cleveland Heights from Wisconsin, was shot while in the kitchen of the house at 820 Woodview. Officers arrived on the scene and immediately started rendering first aid to Hill, but he ended up passing away. Detectives determined that two shots had been fired into the back of the home from the backyard of a house three houses down and to the east of where the crime occurred.

Police believe Pickens and Cleveland targeted the home where Hill was shot and killed, and that it was not a random act.

Crimestoppers is offering a reward of up to $5,000 for information leading to the arrest of Pickens. Tipsters will remain completely anonymous. You can submit your tips by telephone at 216-252-7463 or by visiting their website by clicking HERE.