Suspect shot by police near Eton Place in Woodmere 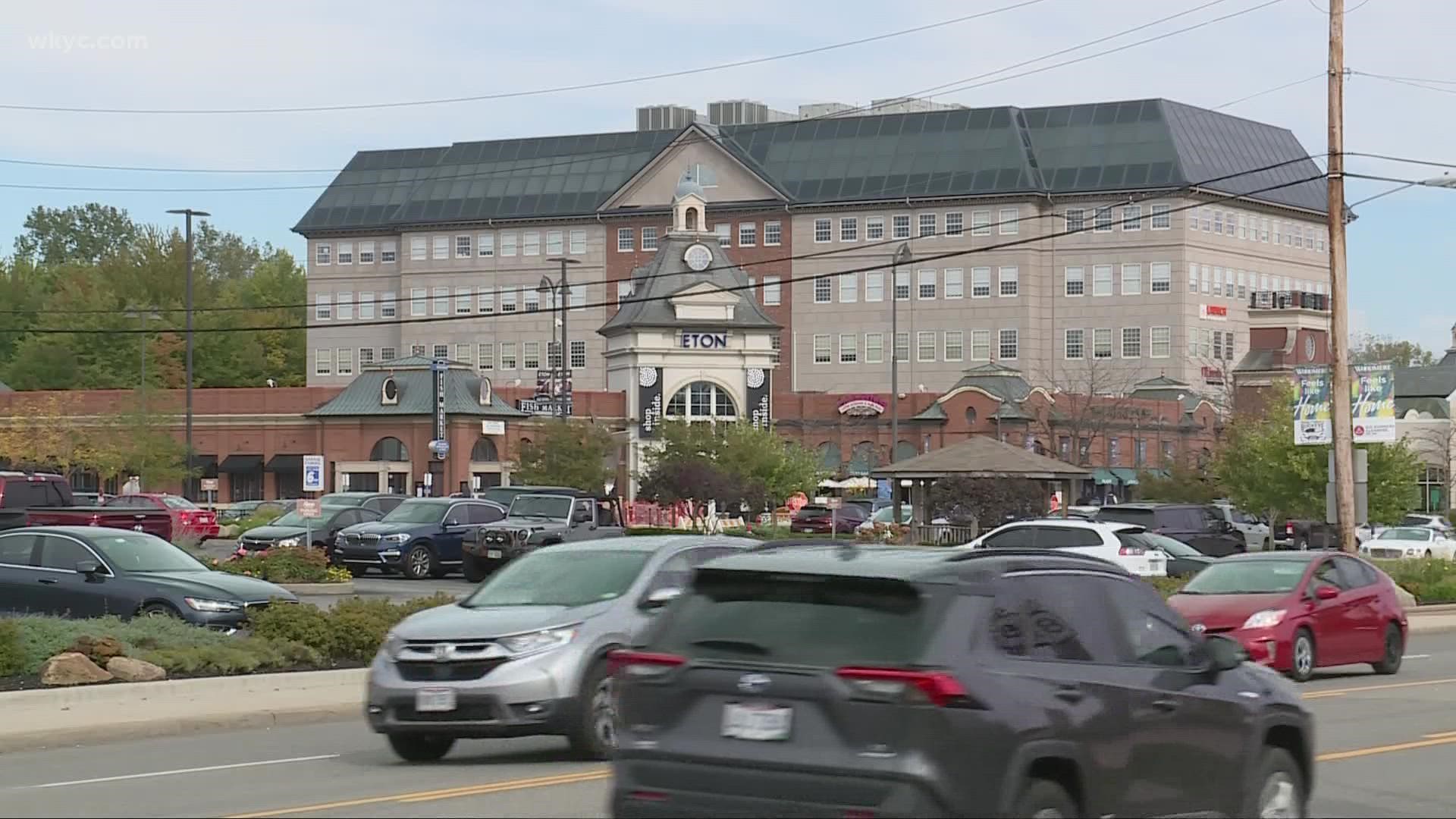 WOODMERE, Ohio — A suspect has been transported to an area hospital after being wounded by police near Eton Place in Woodmere.

Police were notified after witnesses saw an armed man at Eton. Once officers arrived on the scene, a struggle took place. The 22-year-old suspect ran through several yards on Brainard Road and was ordered to drop his weapon.

Once ordered to drop his gun, Woodmere police say the man raised the firearm and pointed it at an officer. The officer then fired his gun and wounded the suspect.  There is no word yet on his condition.

The Ohio Bureau of Criminal Investigation has been requested and is responding to the officer-involved shooting.

Police departments from Woodmere, Orange, and Pepper Pike are all at the scene of the shooting.

Woodmere PD says one person was shot by police after a chase. Police say they were called after witnesses reported an armed man at Eton Place. @wkyc https://t.co/rsx9RpxFgU pic.twitter.com/XJCob7hWzT