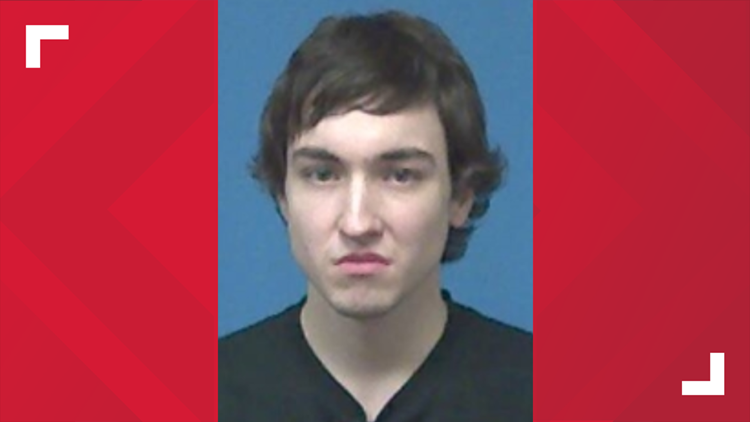 CUYAHOGA FALLS, Ohio — A local teen has been indicted on federal charges of trying to blow up property at Cuyahoga Falls High School, as well as threatening another school out-of-state.

The U.S. Department of Justice says 18-year-old Cuyahoga Falls resident Allen Martin Kenna attempted to set off an explosive device at the school last month. A maintenance worker at the building told local police he saw a male (later identified as Kenna) walking around after hours on Jan. 6 before running away.

After Kenna's initial arrest two days after that incident, it was discovered he had threatened to shoot up the high school. In addition, the DOJ alleges Kenna called the Fort Riley Sheriff's Office in Kansas and claimed he was holding a hostage inside an elementary school in that state, and threatened to injure anyone who tried to enter.

Kenna is charged with attempted use of an explosive device and interstate communication threats. U.S. Attorney Justin Herdman from the Northern District of Ohio issued the following statement:

"The indictment alleges that the defendant attempted to construct an explosive device that was to be used in an attack on a local high school. The defendant is further alleged to have engaged in making interstate threats that were directed at another school in Kansas. Law enforcement takes seriously all concerns about potentially violent individuals, but where we have specific, credible threats of violence against the public, especially in our schools, we will act swiftly and with appropriate federal charges."