The teen will spend the next six years in a juvenile facility and will testify against his five other co-defendants, who have all pleaded not guilty. 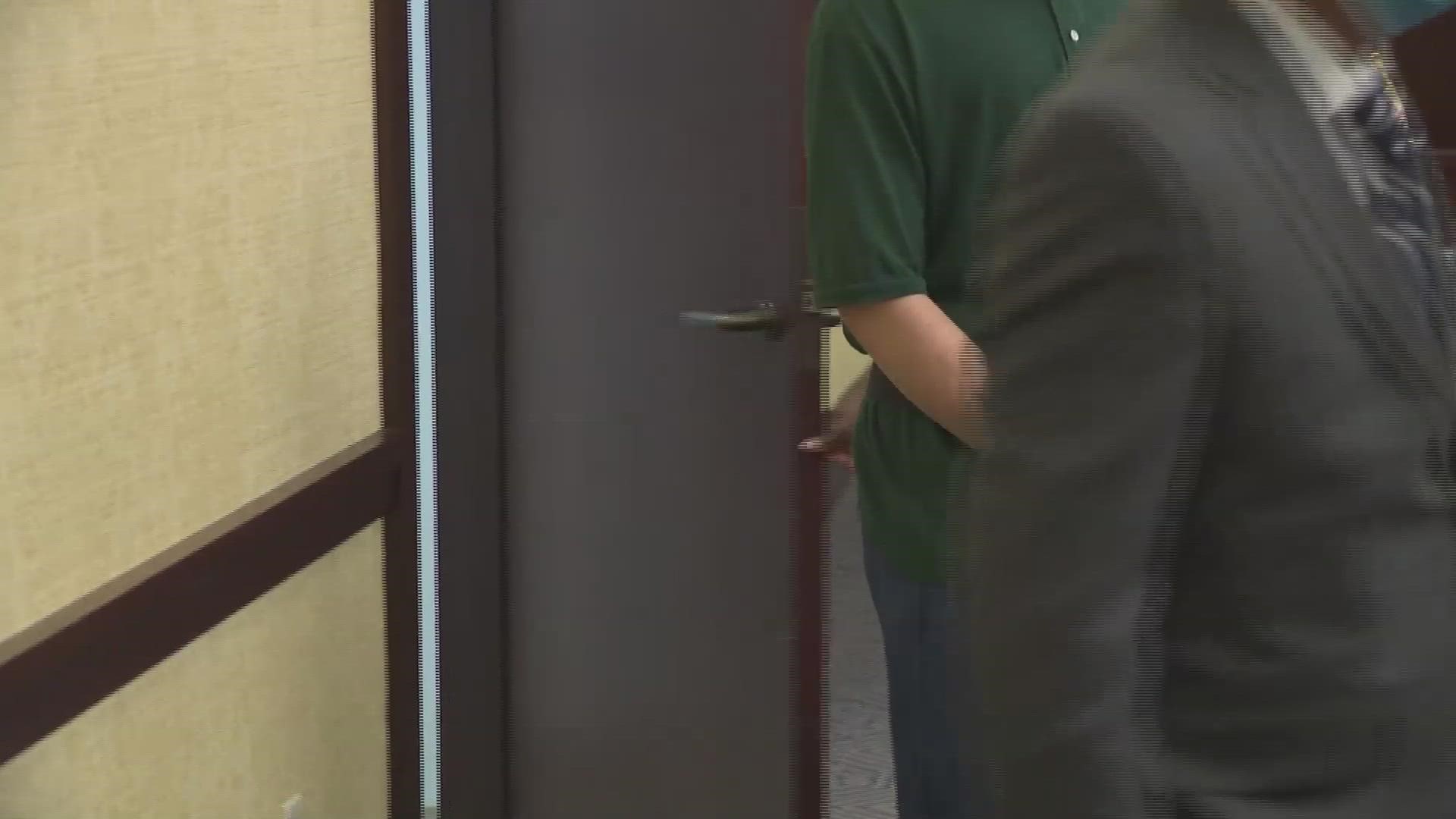 CLEVELAND — A 15-year-old boy who pleaded guilty to the fatal shooting of an undercover Cleveland detective and his informant last year has been sentenced.

The teen will spend the next six years at Lighthouse Youth Center at Paint Creek near Bainbridge. Cuyahoga County Juvenile Court Judge Alison Floyd told the boy that if he does well at the facility, he will be able to go free when he turns 21. If not, he will be given an adult prison sentence of 23 years to life.

Detective James Skernivitz, 53, and informant Scott Dingess, 50, were killed on September 2, 2020 in what authorities have said was a botched robbery. The two men were in an unmarked car preparing for a drug operation when a group of youths approached them and one fired several shots into the vehicle.

The 15-year-old, who did not fire any shots, entered his plea of guilty to two counts of aggravated murder on August 10. As part of the agreement, the teen will testify against his five other co-defendants, including the alleged shooter, who have all pleaded not guilty.

"Incarceration is the result, but I have to be honest, rehabilitation is the objective," Judge Floyd said in reading the sentencing on Tuesday.

Skernivitz, a married father of three and a 22-year member of the Cleveland force, had been sworn in as a member of a federal violent crime task force the day before he was killed. Authorities have not said whether he was working, either for the task force or for the gang unit to which he was normally assigned, when he was shot.

The teen, whose name we are not releasing, is the first person to plead guilty in the case. His plea came the same day he testified at an ongoing hearing for a 17-year-old co-defendant to determine whether that youth should be tried as an adult.

You can watch the sentencing in the player below: