Timeline: How the death of Jonathan Minard led to the arrest of a Carroll County farmer

Jonathan Minard, 14, was found dead in a shallow grave in April 2019. Here's how the case unfolded. 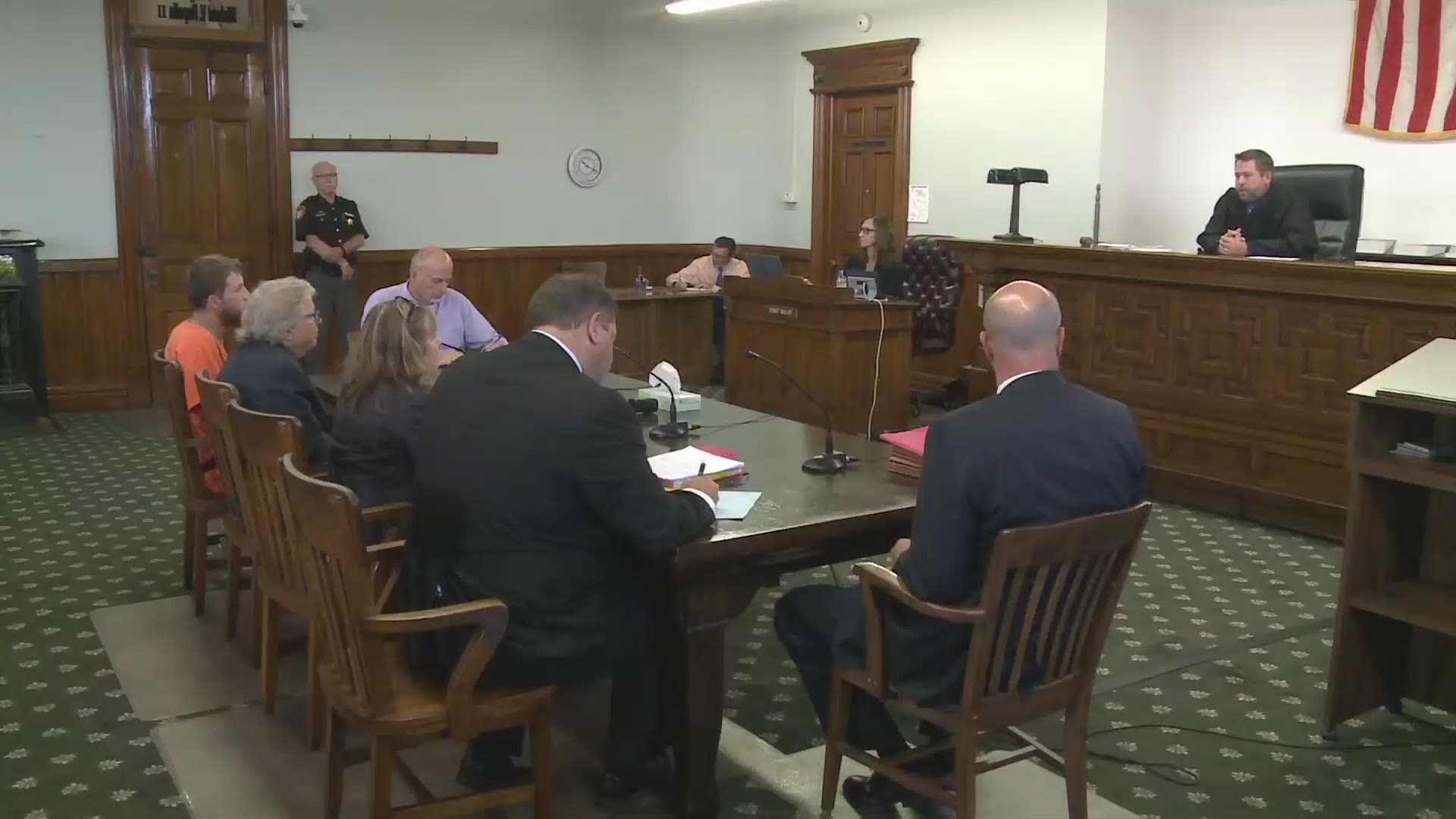 Fourteen-year-old Jonathan Minard was reported missing in April. Days later, his body was found in a shallow grave on a Washington Township farm.

It took months for investigators to secure an arrest in the case. Now, 30-year-old Matthew Little faces several charges, including involuntary manslaughter.

Below is a timeline of how all the events played out.

Jonathan is working on a farm when he complains of a toothache, saying he plans to call his mother and return home. His mother never receives a call and Jonathan isn't seen again.

April 16: A search team is organized

The Carroll County Sheriff's Office organizes a search for Jonathan. Sheriff Dale Williams also reveals that a person of interest was questioned in Jonathan's disappearance, but no arrests are made.

The Carroll County Sheriff's Office says the search for Jonathan is considered a criminal investigation.

Jonathan's body is found in a "shallow grave" on a Washington Township farm. Officials refuse to comment on potential suspects.

The Carroll County Coroner rules Jonathan's death a homicide by "acute fentanyl intoxication." Authorities provide no updates on any suspects.

A $10 million bond is issued for Little, who makes his first court appearance in Carroll County Municipal Court.

Little returns to court for arraignment and pleads not guilty to all charges. His defense team requests his bond be reduced to $500,000, but a judge agrees to drop it to $1 million on condition he wear an ankle monitor and remain on his farm property.