The man was arrested and police seized the gun, which had 15 rounds of ammunition. 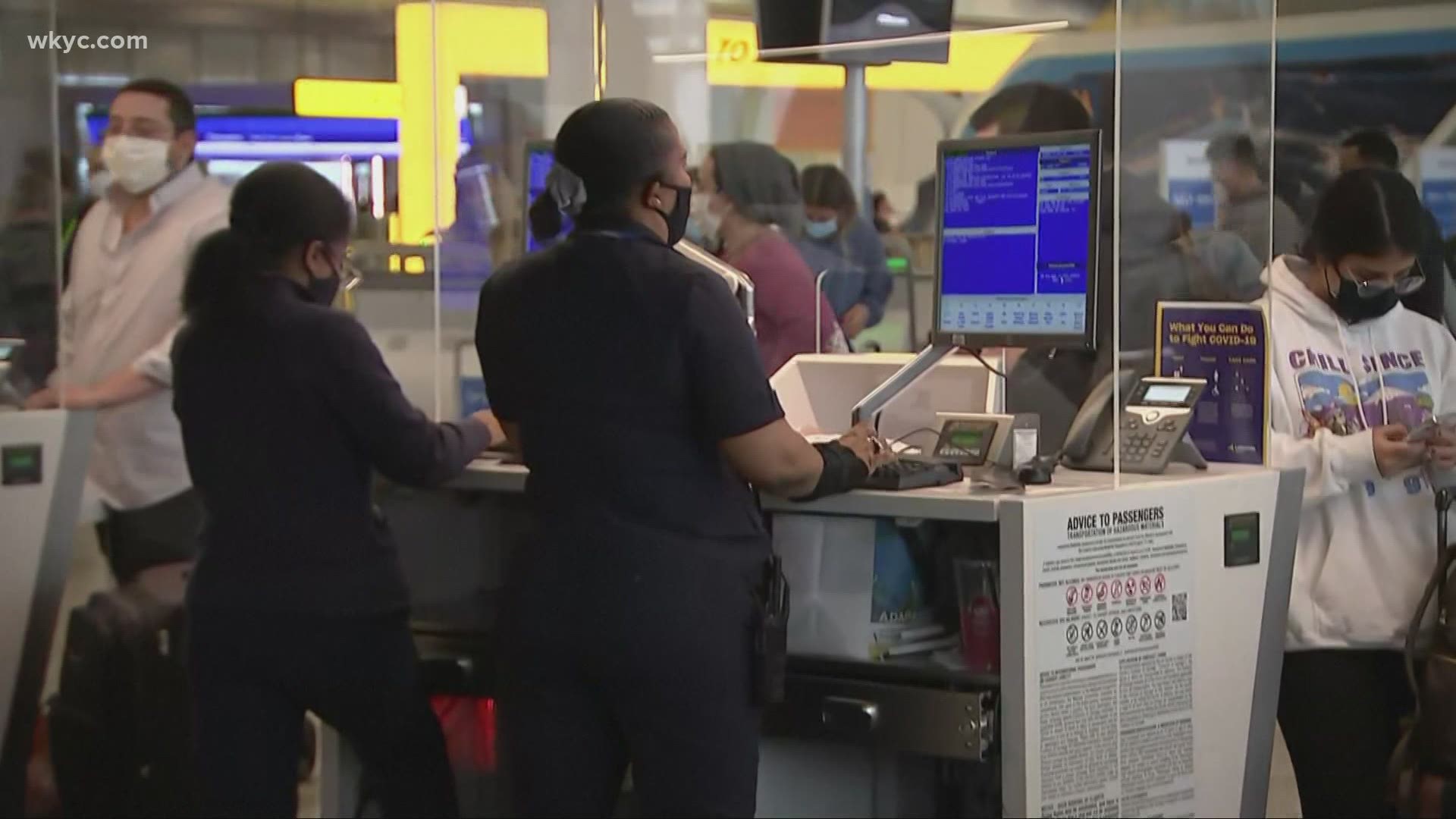 CLEVELAND — Editor's note: the video in the player above is from a story published on January 31, 2021.

On Monday, Transportation Security Administration (TSA) officers seized a loaded handgun from a passenger's bag,  preventing the weapon from getting on an airplane.

The incident occurred shortly before 10:30 am at a TSA checkpoint inside of Cleveland Hopkins International Airport.

TSA officers immediately alerted Cleveland Police officers that a gun had been found in a passenger's bag.

RELATED: Around the globe, virus cancels spring travel for millions

The traveler eventually told officers that he forgot the loaded gun was in his bag. The passenger was arrested while police seized the gun which was loaded with 15 rounds of ammunition.

TSA issues civil penalties to travelers who bring guns to a checkpoint. Typically, a first offense for carrying a loaded handgun into a checkpoint is $4,100.00.  If a passenger with a gun is a member of the  TSA PreCheck program, that traveler will lose their TSA PreCheck privileges for a period of time.

TSA officials say this is the second time this year that a weapon has been seized at Hopkins Airport.  A  total of  26 firearms were detected at Hopkin's checkpoints in 2019 and 18 were detected in 2020.

Editor's note: the video in the player below is from a story published on January 26, 2021. 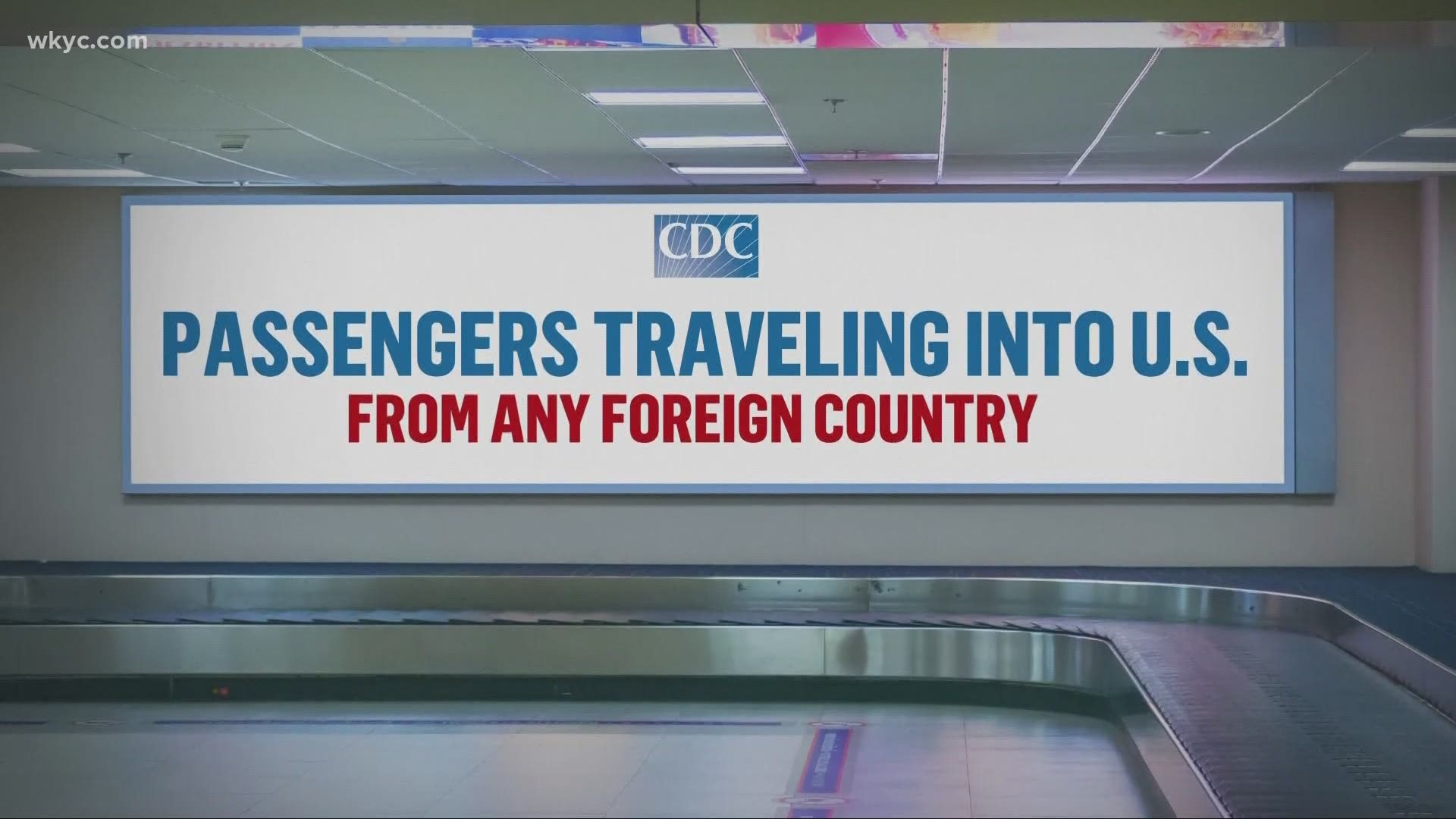 RELATED: Rate of guns seized at airport checkpoints jumped in 2020

RELATED: Which COVID-19 tests are required for international travel?

RELATED: TSA: Travelers not wearing masks could face fines up to $1,500