Stanley Ford faces multiple charges in the deadly fires that happened a few years ago. 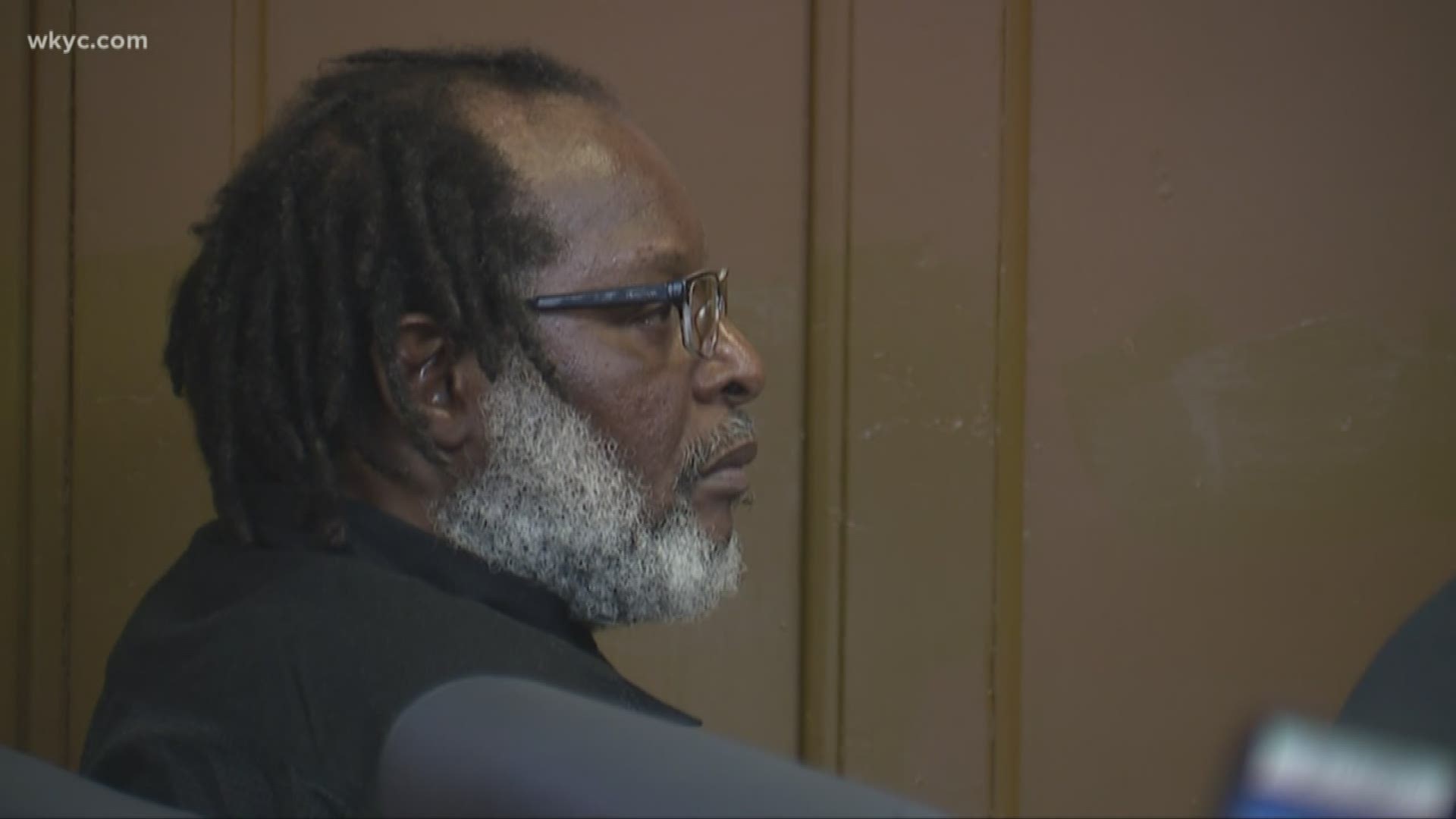 AKRON, Ohio — The man accused in the deaths of nine people in two separate Akron fires is now facing trial.

Opening statements were made Tuesday afternoon, months after Stanley Ford was found competent to stand trial back in January.

Prosecutors say Ford set the first fire on Fultz Street in 2016 and killed two people, while the second one lit the next year took the lives of two parents and their five children. Ford lived on the same road, and he apparently had some sort of conflict with the neighbors.

Ford has maintained his innocence throughout the initial court proceedings.

Back in November, Ford argued with the judge regarding his competency hearings.

"I don't think I need to go forward with no competency hearing," Ford told Judge Christine Croce at the time. "I didn't commit a crime to deal with all these different psychologists and psychiatrists. It's not making any sense. ... The state can't even produce evidence."

You can watch moments from that day in court below:

RELATED: Akron man accused of killing 9 neighbors in fires due has competency hearing