East Cleveland police officers allegedly stopped a man on his way to pay for a funeral, stole $5,000 from him 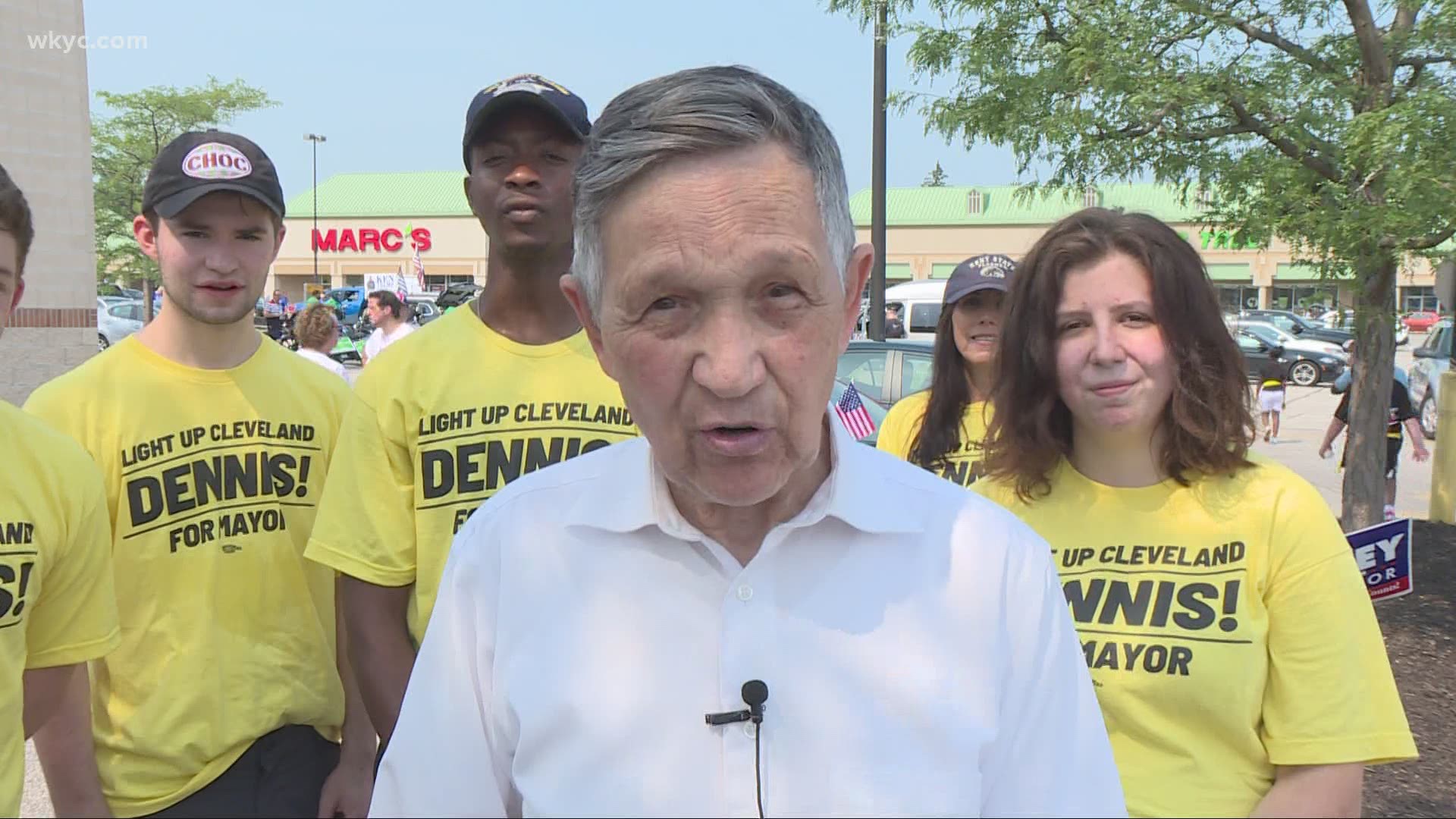 EAST CLEVELAND, Ohio — Editor's note: The video in the player above is from a story published on July 5, 2021.

The two East Cleveland police officers that were arrested over the weekend and are currently facing felony theft charges in Cuyahoga County have been accused of allegedly stealing $5,000 from a man who was on his way to pay for a funeral.

According to East Cleveland Chief of Police Scott Gardner, Alfonzo Cole and Willie Warner Sims allegedly took the money from the man during a traffic stop.

The chief of police requested the assistance of the Cuyahoga County Sheriff's Department in investigating possible criminal activity in his department on Friday after an initial investigation into the incident.

At this time, Gardner also confirmed to 3News that both officers are on unpaid leave following their arrests.

Tyler Sinclair with the Cuyahoga County Prosecutor's Office confirmed to 3News on Tuesday afternoon that both Cole and Warner-Sims have been charged with fourth-degree felony theft in-office, and that the two men will make their first appearance in arraignment court Wednesday morning.

Bail was set at $5,000 early Tuesday afternoon. According to the court docket, both Cole and Warner-Sims have posted bail as of 5 p.m. on Tuesday, July 13.

The Cuyahoga County Sheriff's Department is handling the investigation and no other information is available at this time.

This is a developing story. Check back with 3News for updates as they become available.

RELATED: 'I did not do this.' Suspect identified, arrested more than 20 years after Cleveland rape pleads not guilty 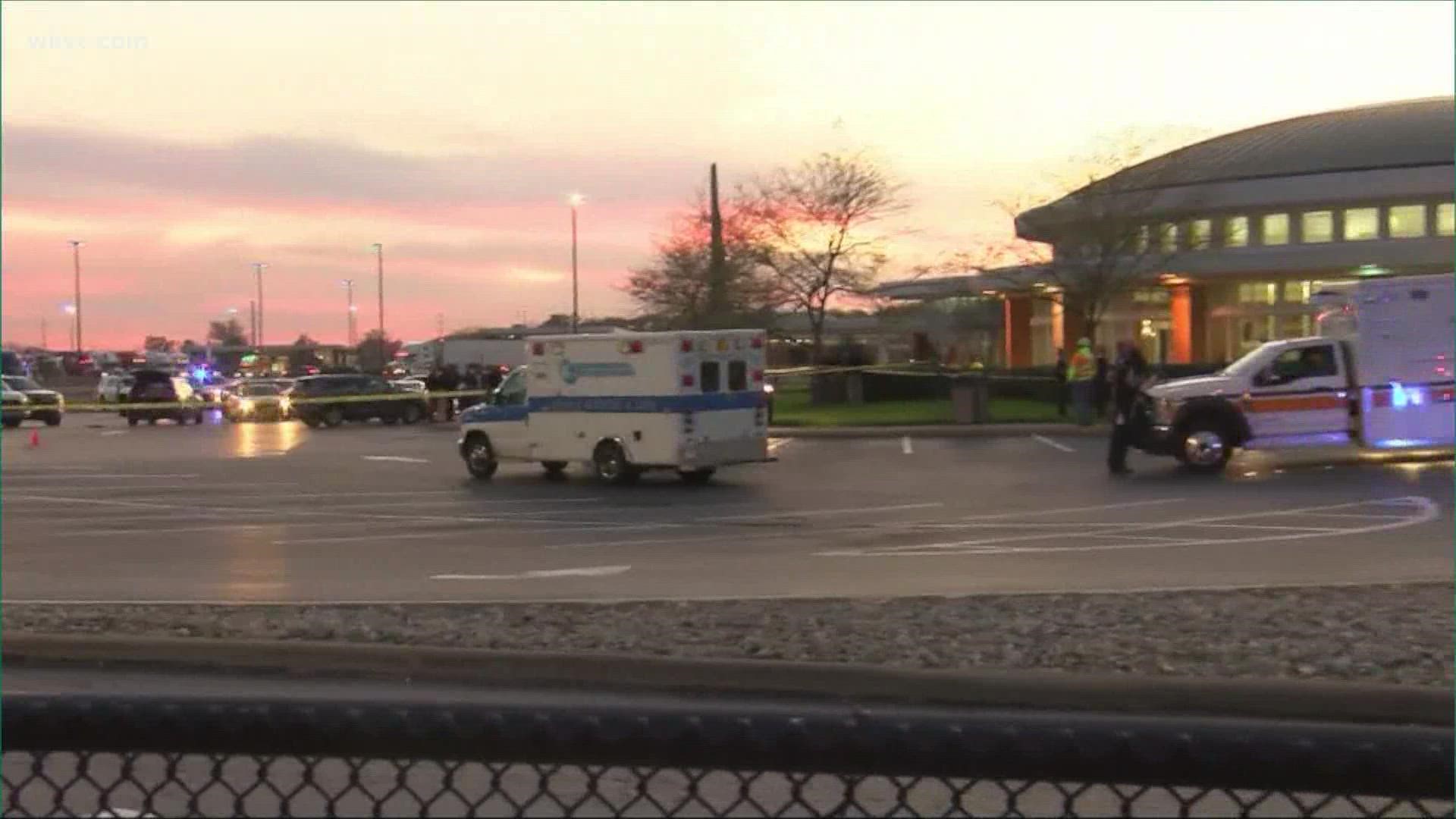