The victim gave up his car and the suspects took off. No injuries to the driver were reported. 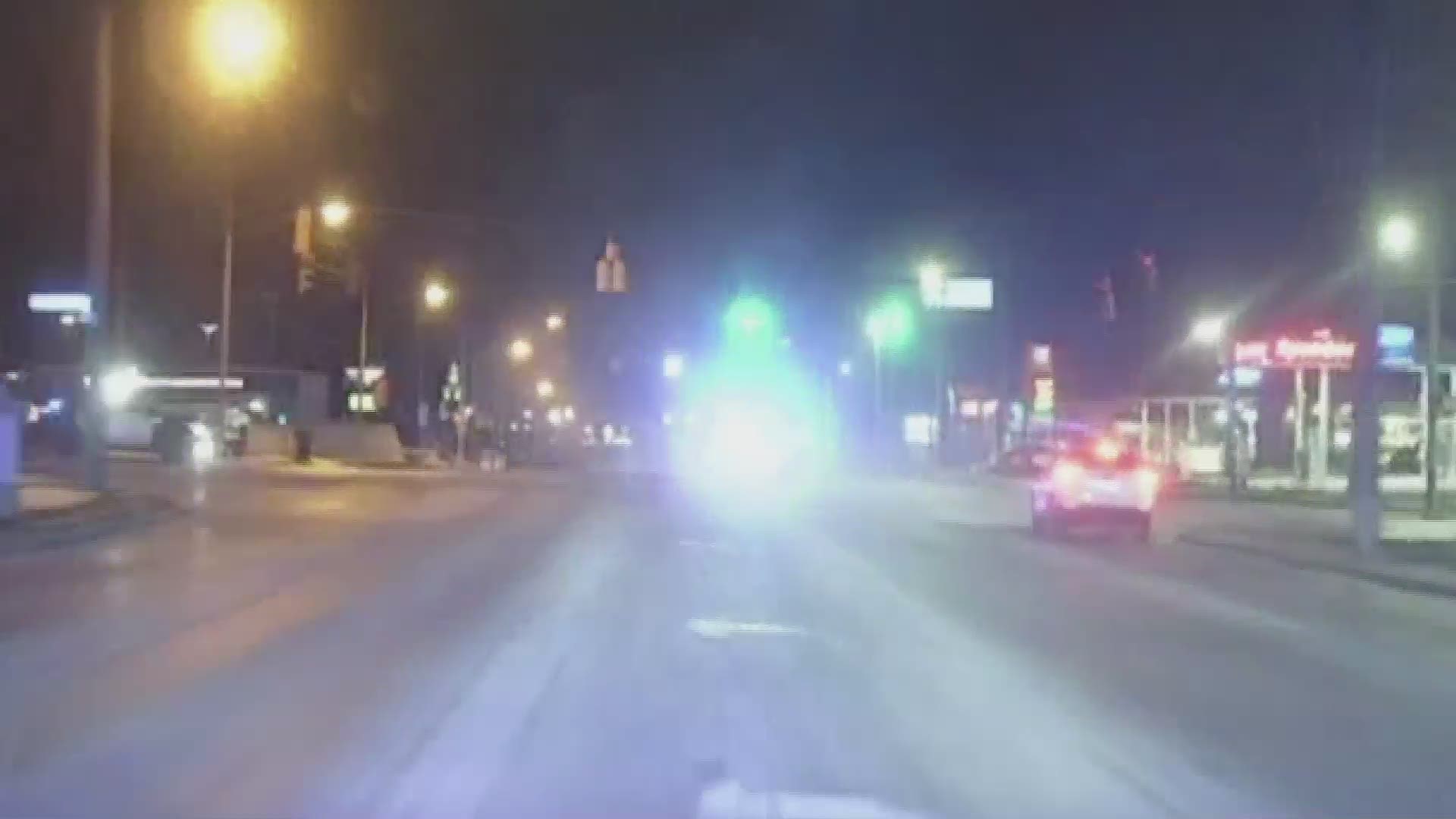 PARMA, Ohio — Three suspects are in the Cuyahoga County Juvenile Detention Center following a carjacking of an Uber driver that occurred early Sunday morning in Parma.

According to Parma police officials, a 50-year-old Uber driver picked up three males around 1:12 a.m. from a hotel in Independence and drove them to a location on Stumph Road. Police say as the driver was pulling up to the location, one of the males pointed a gun to his head and demanded his car.

The victim gave up his car and the suspects took off. No injuries to the driver were reported.

A short time later, police say officers from Parma Heights spotted the stolen car on Pearl Road and Twin Lakes Drive. The suspects, still inside, fled from officers, eventually turning on the I-480 EB bound ramp off of Ridge Road. Police say the car was damaged and traveling at a high rate of speed as it was trying to enter the highway.

Police say two of the juvenile suspects ran from the car when police approached, while one other male and three females stayed with the vehicle.

The other two juveniles who fled were arrested a short time later with help from the Parma Hts. Police, Brooklyn Police, and the Ohio State Highway Patrol.

The three male juveniles were transported to the Cuyahoga County Juvenile Detention Center, the three females in the car were released to their parents.

Parma police report everyone inside the car was under the age of 18 and that a loaded handgun was found underneath the driver’s seat.

Parma police say this incident remains under investigation. At this point, they say it’s unclear if this carjacking is connected to other rideshare incidents that have been reported in other communities.