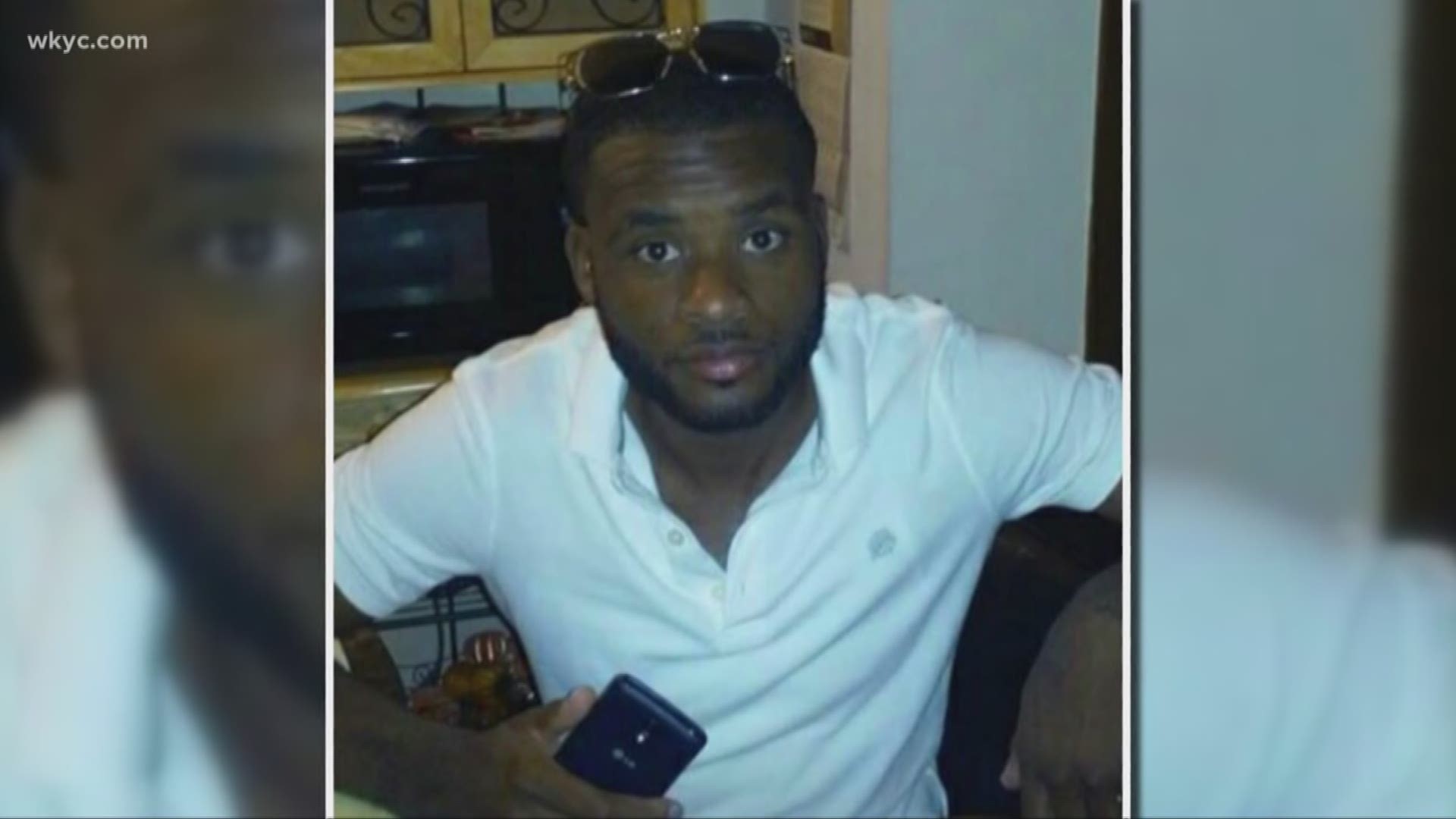 The U.S. Marshals and Cleveland Police announced on Friday that they have made three total arrests in two separate cases.

In the first case, Calvin Cole and Eva Robinson were arrested in connection with the death of Kevin Smith back on Aug. 22, 2021, according to authorities. Allegedly, Cole entered a convenience store near the 1000 block of E. 105th Street and killed Smith. This happened following an argument between Smith and Robinson inside the store. Both Cole and Robinson then fled the scene of the incident.

On Friday morning, members of the Northern Ohio Violent Fugitive Task Force arrested both Cole and Robinson in a parking lot near the 1100 block of Brookpark Road in Cleveland. The pair was in the same vehicle that was seen fleeing the homicide back in homicide.

As for the other arrest, James Greathouse was arrested late Thursday night in an apartment complex parking lot in Houston, Texas. Greathouse was wanted for arson after setting the vehicle of Frank Q. Jackson, grandson of Cleveland Mayor Frank G. Jackson, on fire a few days following the murder of Antonio Parra in 2019, according to authorities. The vehicle Greathouse allegedly set ablaze was seen fleeing the scene of Parra’s murder.

“After working closely with detectives from the Cleveland Division of Police, our task force members were able to arrest three violent fugitives in two different states in less than 12 hours,” U.S. Marshal Pete Elliott said.