25-year-old Marquel Cobb was fatally shot at Fleet and Broadway on May 3. 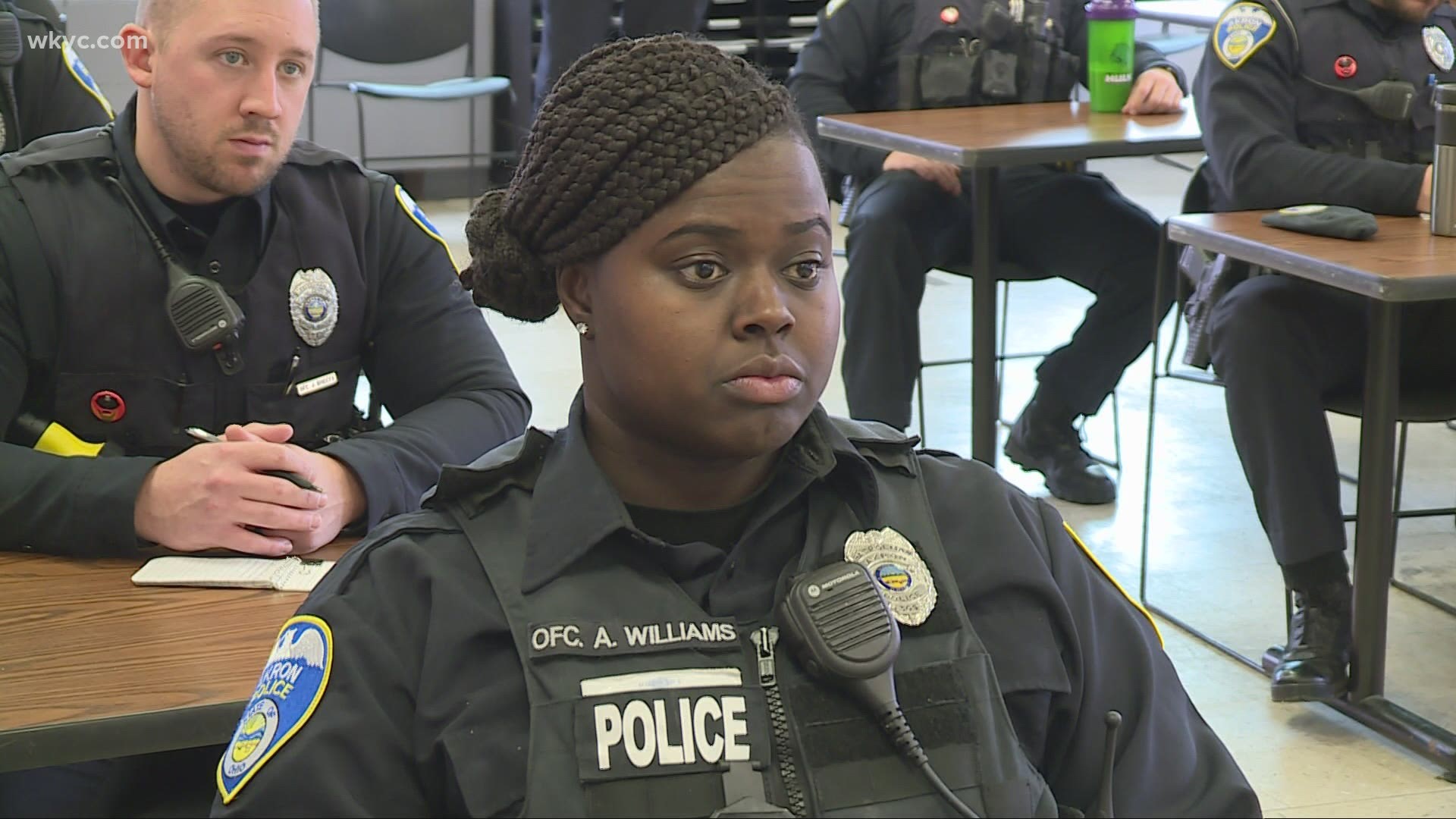 The Northern Ohio Violent Fugitive Task Force (NOVFTF) has arrested two men wanted in connection with a homicide that occurred earlier this month.

On May 3, just after midnight, the Cleveland Division of Police responded to a shooting that occurred at Fleet Ave. and Broadway Ave. in Cleveland’s Slavic Village. When officers arrived, they found one victim, Marquel Cobb, 25, with numerous gunshot wounds to his chest.  Officers also learned that another male, a juvenile, had been shot as well during the exchange of gunfire.

Cobb died at the hospital a short time later. The juvenile victim survived his injuries.

Following the homicide, two suspects were identified by authorities as Trevon Green, 22, and Elantra Murphy, 23.

On Monday, members of the NOVFTF were able to find Green in an apartment building in the 4400 block of Granada Blvd. He apparently still had visible injuries from the shooting. Green was arrested without incident and turned over to Cleveland Homicide Detectives.

The task force was also able to locate the second suspect, Elantra Murphy, early Tuesday morning. Murphy was found in a home in the 900 block of Whitby Rd. in Cleveland Heights. He was also arrested without incident and turned over to homicide detectives.

“One young man is dead and another seriously injured, so many more could have been hurt or killed by these suspect’s acts of violence and their lack of regard for human life. Violence perpetuated by suspects like this has such a grave impact in our communities, hopefully these two suspects will remain behind bars for a long time," said U.S. Marshal Pete Elliot in a statement.