The pair was found dead inside an SUV on Andrea Drive near Hoose Road. 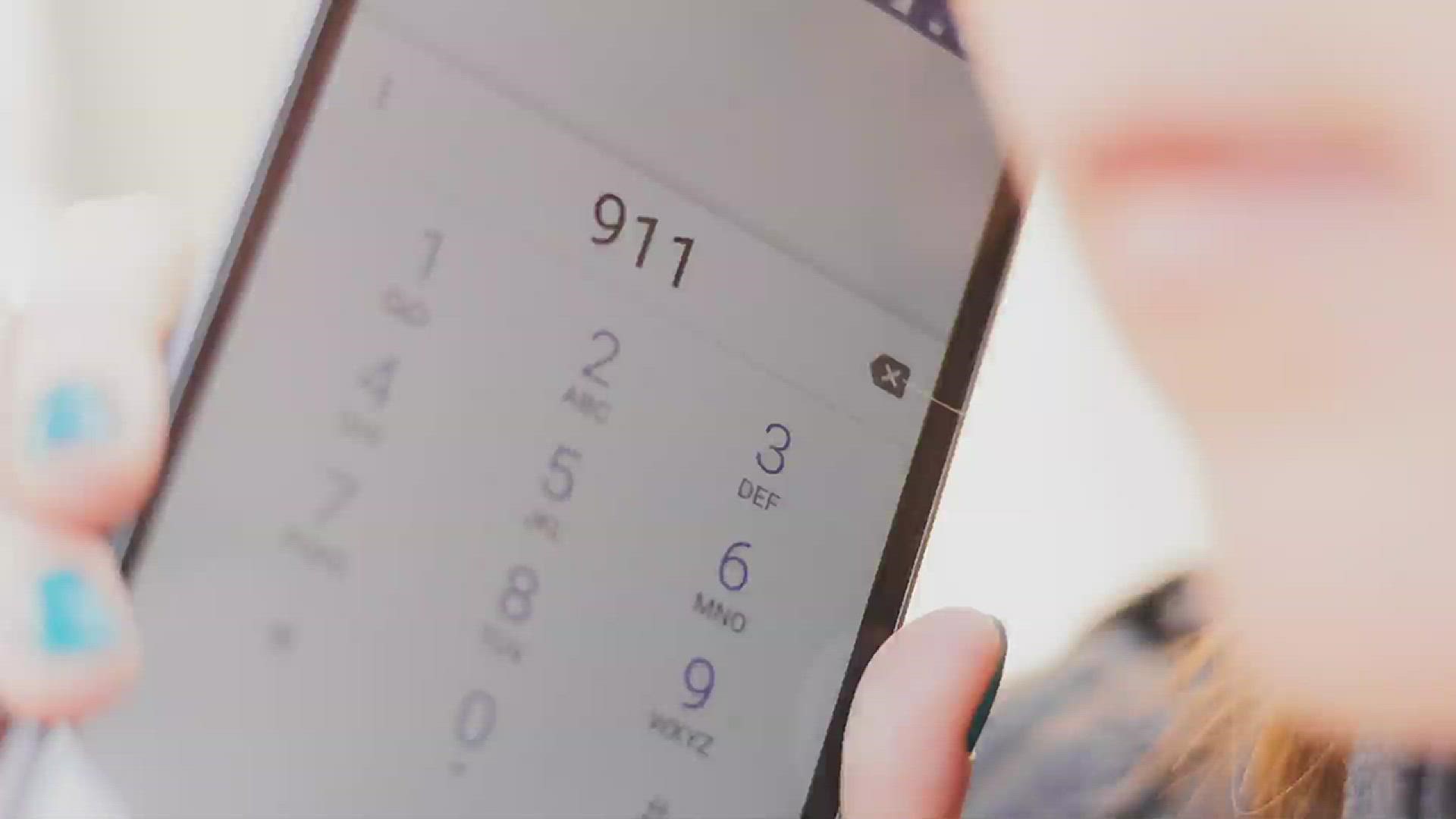 LAKE COUNTY, Ohio — The Lake County Sheriff's Office has identified the victims who were killed in a double-shooting in Concord Township on Saturday.

Heavenly Goddess Murphy-Jackson, 38, and William Larondez Jackson, Jr., 39, were both shot in the head. Both had a last known address in Euclid.

The pair was found dead inside an SUV on Andrea Drive near Hoose Road.

The man accused in the killings, 27-year-old Blake Sargi, pleaded not guilty to murder charges in Painesville Municipal Court Monday. A judge issued his bond at $10 million.

As of Monday morning, authorities had not determined a motive in the killings, nor had they confirmed that the trio were acquaintances.

Sargi was taken into custody at his Oakridge Drive home just before 12:30 a.m. Sunday after his stepmother called 9-1-1 to report Sargi had shot two people.

Authorities say Sargi was at the home with his parents at the time of his arrest. Sargi's mother attempted to convince him to give himself up until he eventually surrendered to officers.