In December, 10TV aired an update on the death of 15-year-old Lori Nesson. That night, a viewer called police with information that helped close this case. 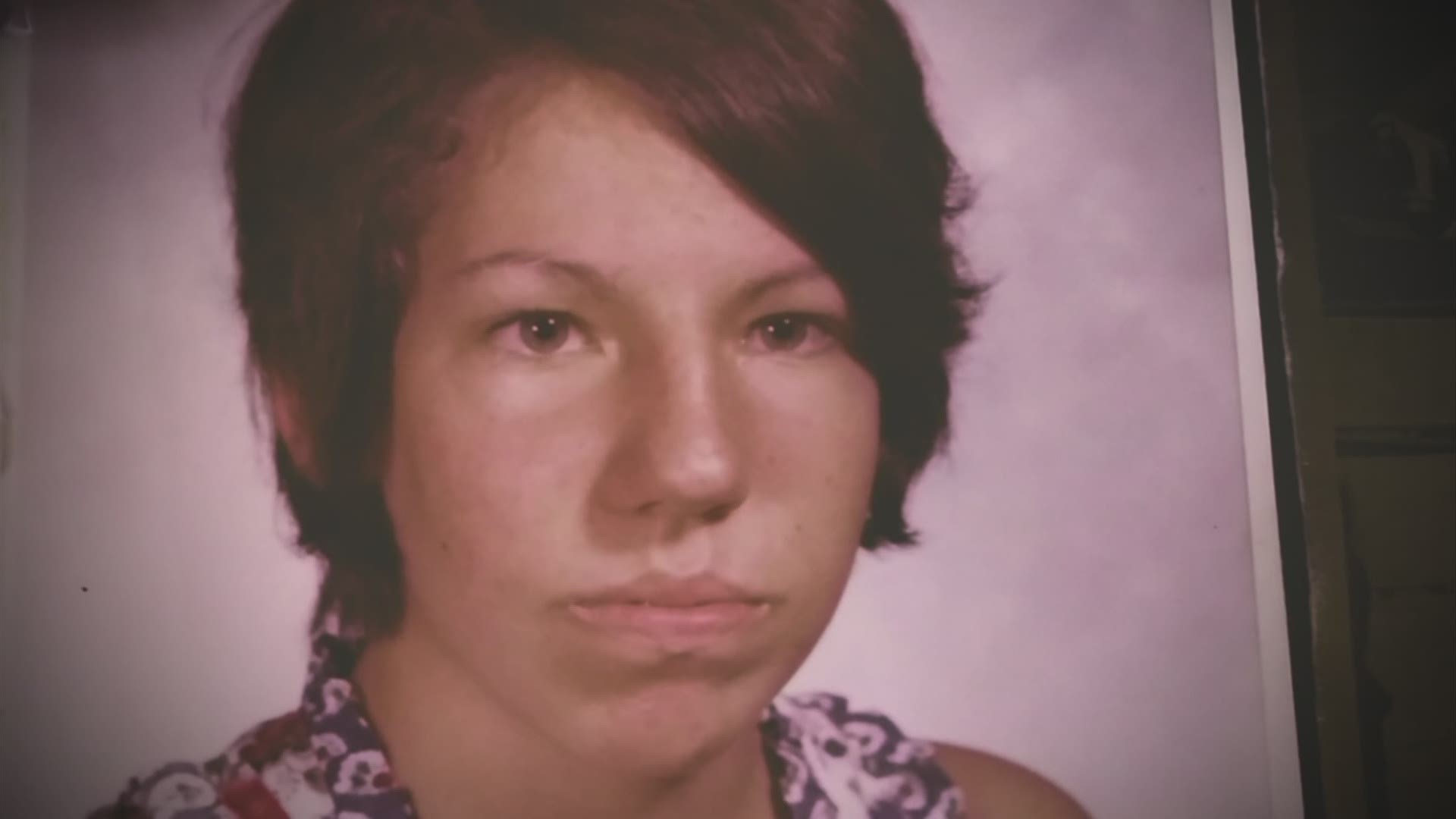 Any investigator will tell you that sometimes it takes just one tip to unravel a mystery. Reynoldsburg police got that tip on a cold case 46 years later.

Lori Nesson disappeared on September 28, 1974. Police say she had gone to a high school football game and then a house party. Nesson was last seen walking home just after midnight.

“When this happened in 1974, this didn't just happen to me and my mom,” Toni Hastings, Nesson’s younger sister, said. “This totally changed everything for all of us. All my sister’s friends, my friends, me, my family, things we used to do.”

Reynoldsburg police say Nesson’s naked body was found in a ditch on Rosehill Road, but her clothes were scattered across several miles.

Constrained by the technology available at the time, the case grew cold.

In August 2019, the Reynoldsburg Division of Police took a new look at the case at the urging of Nesson’s family.

Officer Craig Brafford works third shift patrol but picked up the case because his daughter at the time was also 15, Nesson's same age.

“Nowhere in the stretches of my imagination can I imagine the pain and the anguish that you know Toni the rest of Nesson's family and friends went through over that 46 years,” Brafford said.

Officer Brafford says the more he looked into the files, the more inconsistencies he found.

“Pictures that, you know, at the autopsy showed some cuts on her lip…things that would indicate foul play,” he said.

Brafford also says the time of death on Nesson's autopsy didn’t match up to when the teen was last seen.

In 2020, Brafford took his findings to the Franklin County Coroner who agreed to review the case. Several months later, the coroner’s office changed Nesson’s cause of death to "undetermined homicidal violence."

Then in December, 10TV aired the updated information on Nesson’s case.

After the story aired, Sgt. Jim Costlow said a person called in with information that night.

“She was a cousin of Karen Adams and said the news story she saw about Lori’s homicide was really similar to her cousin’s homicide,” he said.

Six months after Nesson’s death on March 9, 1975, a similar story unfolded nearby. The 17-year-old Adams was walking from her Whitehall home to a friend’s house but never arrived.

Adams' body was found the next day in a ditch on Wengert Road in Blacklick.

Costlow said the similarities were too much to ignore. He contacted the Franklin County investigator who oversaw the Adams case when it was solved in 2011.

"I always had a feeling these two guys were responsible for more than what they were caught for,” Clark said. “They would drink, drive around the city, wherever and they would approach girls and young women that were by themselves.”

When DNA evidence matched Robert Meyer and Charles Webber to Adams’ murder in 2011, Meyer was 70 years old. Authorities arrested him in Cincinnati. He was sentenced to 15 years to life in prison but died a few years later in prison.

Webber however was already dead and cremated, but Webber’s son offered a cheek swab which provided familial DNA to confirm his connection to Adams’ murder.

The Ohio Bureau of Criminal Investigation was able to identify Meyer and Webber as the men responsible for Nesson’s death.

Hastings said never in a million years did she think her sister’s cold case would be solved so quickly after the story aired in December 2020.

“We know who killed my sister, 46 years later,” Hastings said.

Three members from the Reynoldsburg Division of Police traveled to Hastings’ home in North Carolina to give her the news in person.

“When you have a case like this, and so much time has passed, and you still have a living family member, who, to some extent was probably let down over the years, not necessarily by one specific agency, but just by the lack of answers in this…. I think it was important to meet,” says Lt. Bill Early.

Hastings says she was grateful for the visit but also thankful because she got the chance to meet the officer who revived her sister’s cold case.

Hastings struggles knowing her sister’s last moments were likely filled with terror at the hands of two men she will never meet.

Investigators said Meyer and Webber both had a criminal history that landed them both in the old Ohio Penitentiary in the 1960s.

Meyer served 10 years in 1963 for killing a man with a hammer. Webber was serving time for robbery.

The two moved in together upon their release and lived in Whitehall in 1974. Three years later, both men were convicted of raping and kidnapping at least two women in the Toledo area.

Given the new connection to Nesson, investigators say one thing is certain.

“They were serial rapists and killers,” Clark said. “Once they draw them close inside toward the car and joy ride with them and sexually assault them and eventually kill them.”

Clark along with Reynoldsburg police are now asking other police agencies from Columbus to Toledo to review their cold cases from the year 1974-1977.

“I would definitely resubmit evidence, submit everything you could,” he said.

Hastings said he hopes her sister’s cold case will give other families hope.

“I really hope that this opens the doors for other cases for other families that have no answers,” she said. “Nobody should ever have to wait 46 years.”