According to police, the driver crashed into a pole in Cleveland before taking the opposite lanes of the Interstate through to Bratenahl. 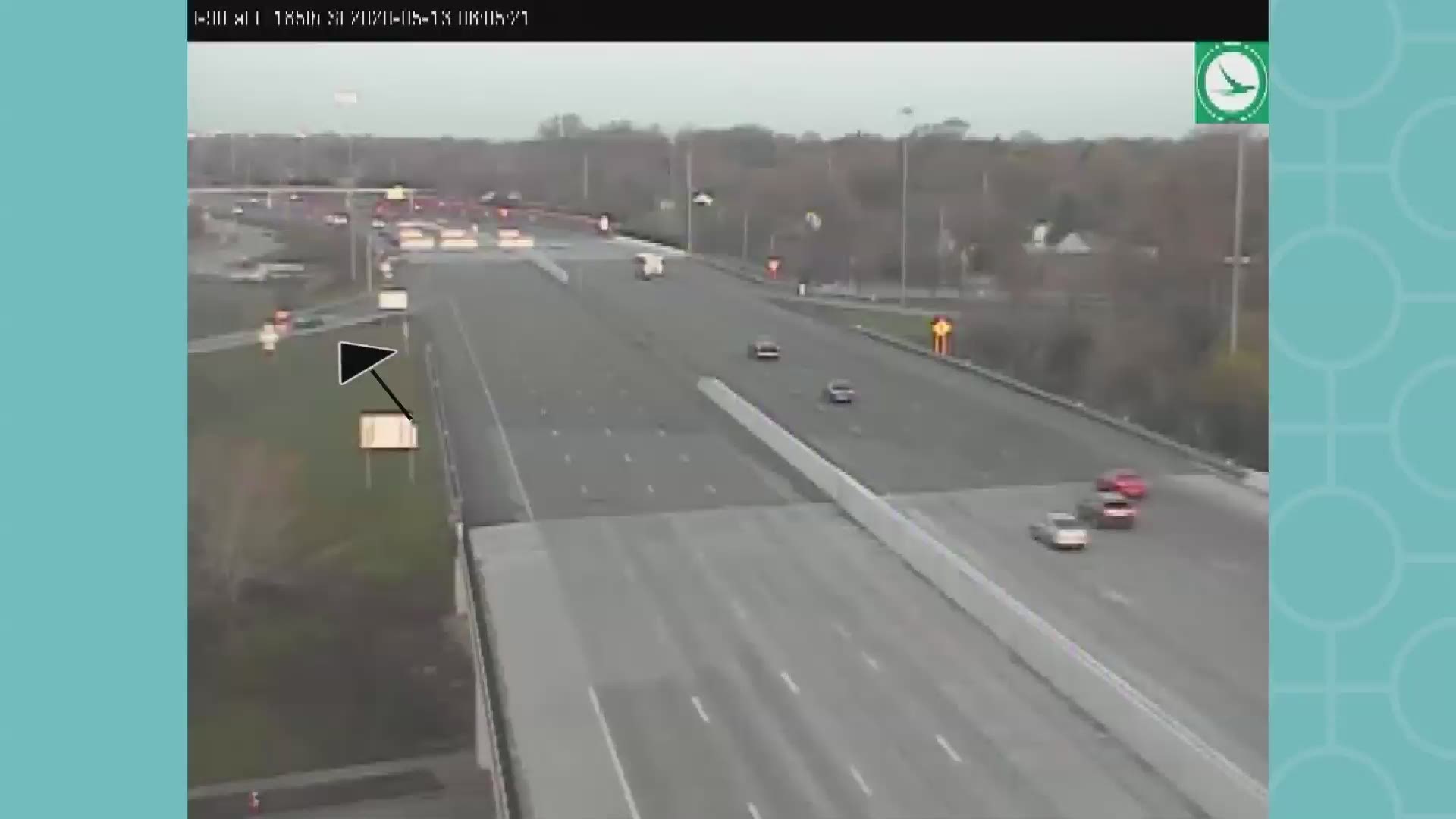 CLEVELAND — Cleveland Police stopped a man early this morning for driving west through the city in the eastbound lanes of Interstate 90.

The incident happened just after 6:00 a.m. According to Cleveland Police's Sergeant Jennifer Ciaccia, the driver, Justin Deshawn Mitchell, hit a light pole near Waterloo Road in Cleveland before getting onto the Interstate, but headed in the wrong direction.

He was caught on ODOT Highway cameras from multiple angles.

Police were eventually able to stop him near Martin Luther King Jr. Drive in Bratenahl, where Mitchell was cited for possession of marijuana, though it's unclear whether drugs were in Mitchell's system.

RELATED: Parts of I-77 North to close this weekend

RELATED: Caught on camera: Mail carrier's concern leads to rescue of woman who fell in her Kirtland home

RELATED: Americans are slowly returning to the road, data says