Abigail Lawrence said she stabbed the man in self-defense, but police said the evidence did not match her story

ST. CHARLES COUNTY, Mo. — A woman was charged with second-degree murder after police said she stabbed a 62-year-old man in a domestic incident in Dardenne Prairie last month.

Abigail Nichole Lawrence, 27, was charged with second-degree murder after police said she stabbed and killed a 62-year-old man in the home where they both lived.

Charging documents said Lawrence and the victim knew each other for about 13 years, and they did not get along. How, exactly, they were related was redacted from the court documents.

On Dec. 20, Lawrence got into an argument with her brother and boyfriend while returning to the home they all shared with the victim. The argument continued when they got home, but they all went to separate rooms when they arrived home, but Lawrence remained "irate."

The documents said Lawrence was in the kitchen when the victim walked through. Police said that was when she stabbed him with a 12-inch butcher's knife.

Lawrence claimed she stabbed him in self-defense because he trapped her in the corner of the kitchen, but police said the evidence did not match that statement. They said the victim was found in a different part of the kitchen and that Lawrence did not show any signs of a struggle.

Police said they also found text messages where Lawrence told her boyfriend to kill the victim and a total of six different message threads where she wished the victim was dead.

In all, she was charged with one count of second-degree murder and one count of armed criminal action in St. Charles County. She is being held on a $300,000, cash-only bond. 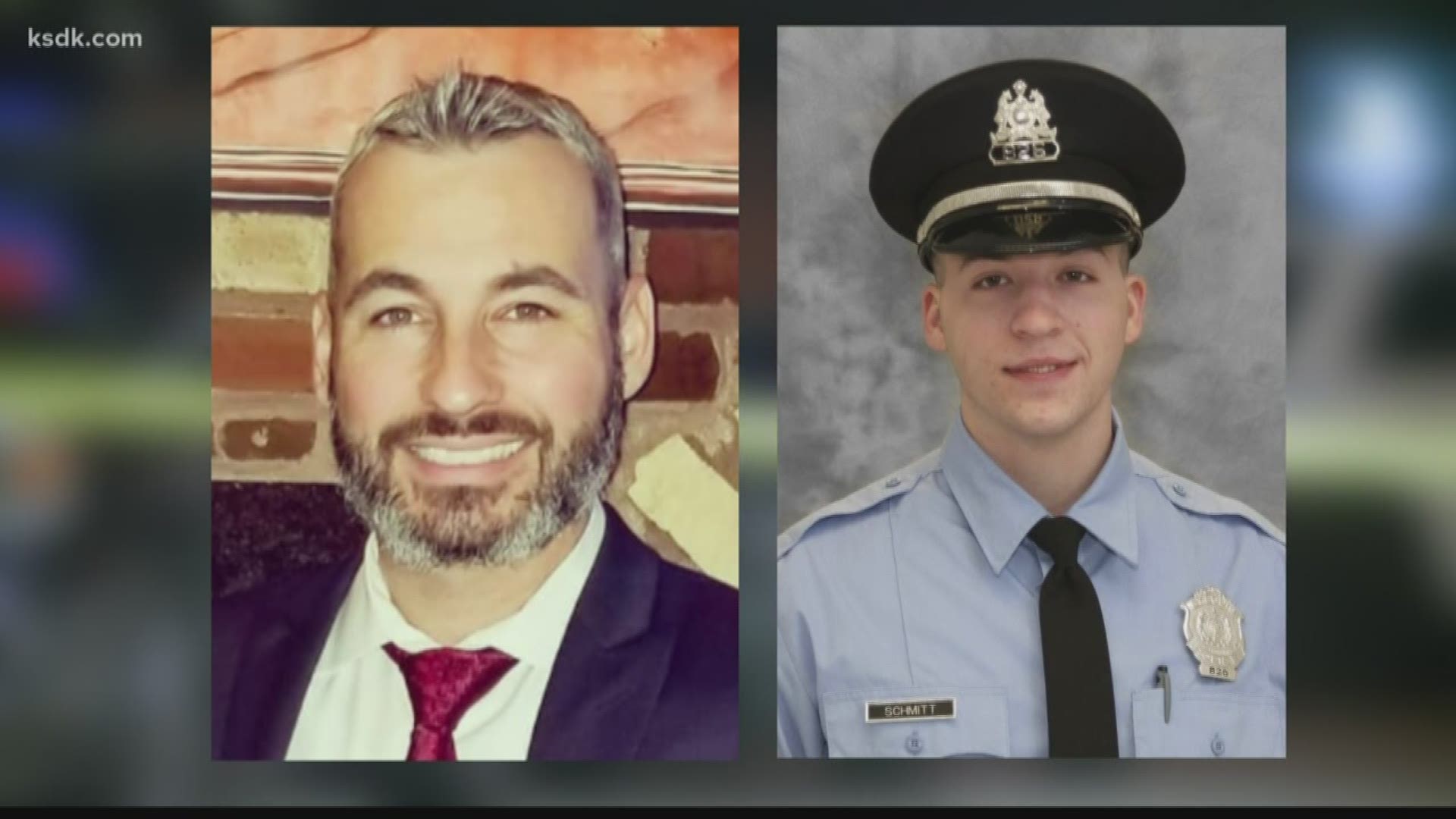 RELATED: 'It’ll be a good test of the system' | Eureka prepares for potential flash flooding