Makaela Ellis died after she was pinned between a car and a building. 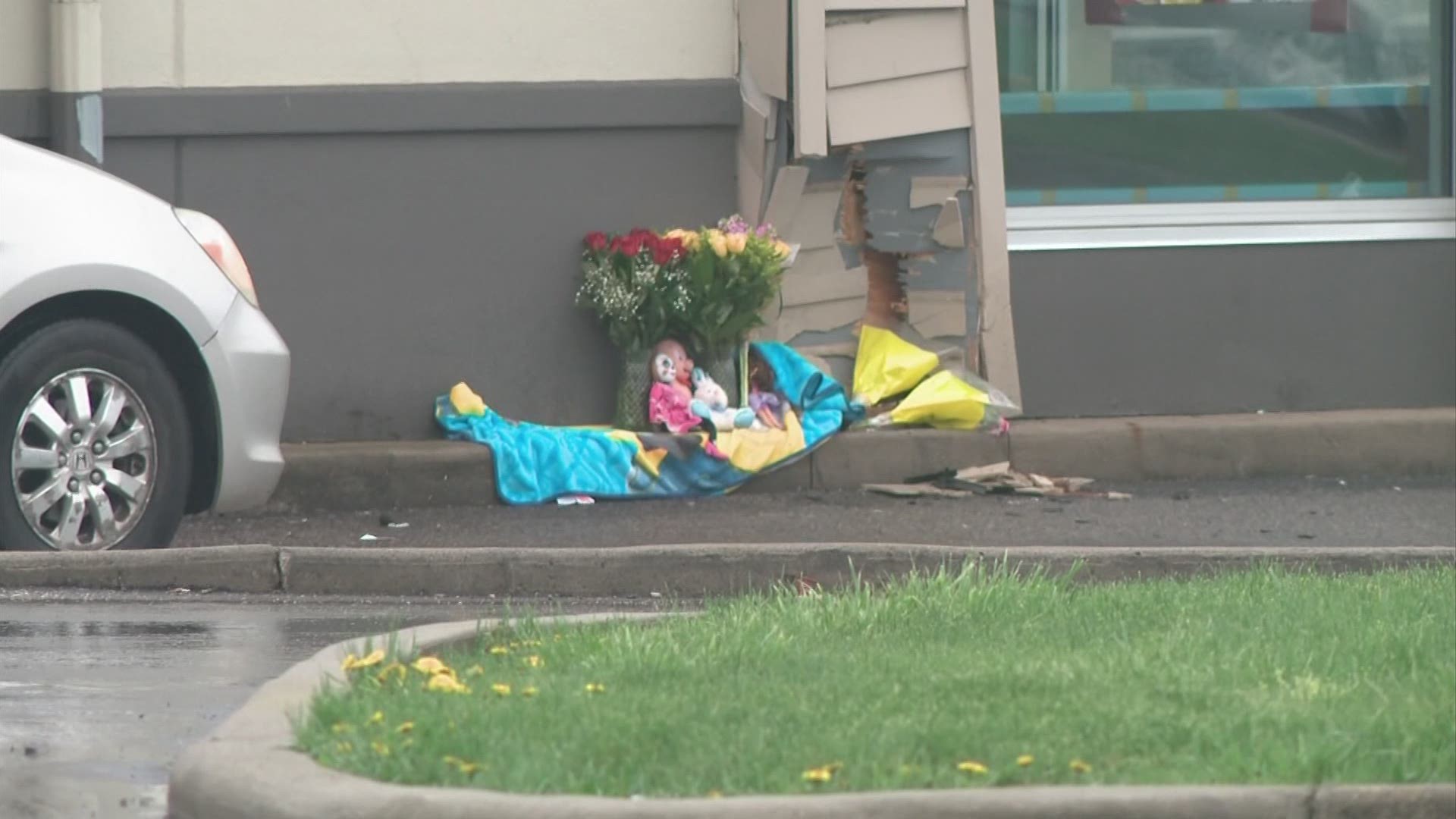 COLUMBUS, Ohio — A woman faces a murder charge after allegedly hitting another woman with her car in southwest Columbus Friday night.

Columbus police said officers were called to the 1400 block of Harrisburg Pike, south of Eakin Road, around 6:50 p.m. Friday for a reported shooting.

When officers arrived on scene, they found 25-year-old Makaela Ellis who had been hit by a car.

Police said Ellis was taken in critical condition to a local hospital, where she later died.

According to police, shots were fired after Ellis was hit by the car. No one was hit by gunfire.

According to court documents filed to Franklin County Municipal Court, Ellis and 21-year-old Bria Henslee got into an argument after Ellis complained about Henslee driving while intoxicated and hitting multiple cars in the area.

Henslee then got into a vehicle and hit Ellis, pinning her between a building and the vehicle, court documents say.

Officers arrested Henslee, who is charged with murder.

A man is also charged with a weapons offense. His name will be released after additional questioning by investigators.

This is the 55th homicide in Columbus this year.