The resignation of Ken Mills comes days before a U.S. Marshal report is expected to be released regarding conditions in the Cuyahoga County Jail. 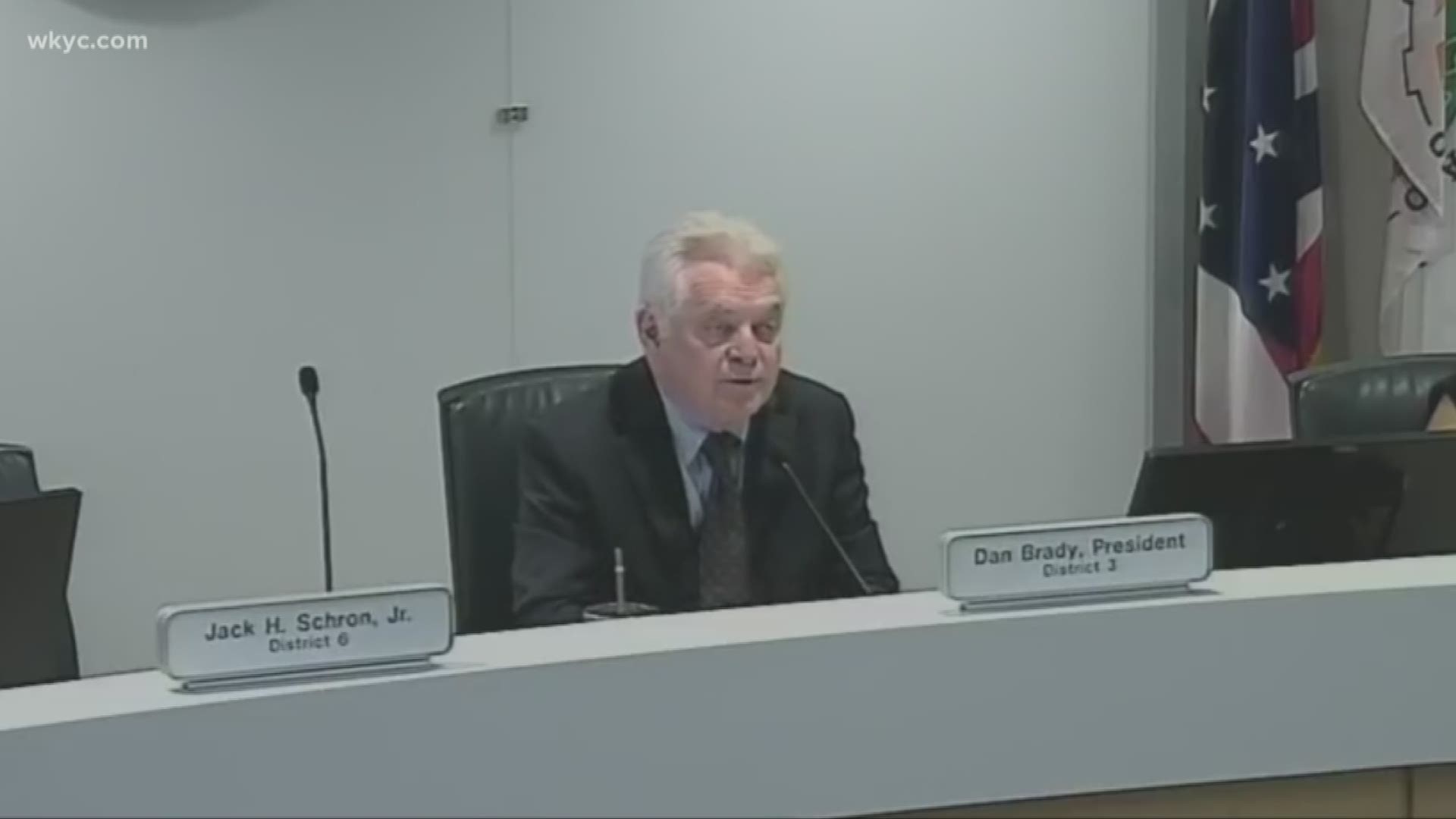 This comes days just before a U.S. Marshal report is expected to be released about conditions at the jail.

Cuyahoga County Council grilled Mills back in May of this year. They asked why he suddenly needed money to hire medical staff five months after red flags were raised.

“We've been somewhat understaffed at the main jail for how long?” Councilman Michael Gallagher asked.

Mills replied, “I don't know about staffing. It's been a while," he said looking back for an answer from Donna Kaleal, the Fiscal Officer from the County Sheriff's Department.

It appeared the director was unaware of his jail’s problems. That's despite accusations from former medical staffers exposing what they call, 'dangerous conditions.'

Former Director of Nursing Marcus Harris was one of those staffers. "Blood pressure medications weren't the only things people weren't receiving,” Harris said. “HIV meds, diabetes meds, the list goes on and on."

While the Sheriff's Department says low pay contributed to the shortage, Mills was blamed for standing in the way of hires.

"It's almost a form of passive aggressive behavior,” former Medical Director Gary Brack said at the public safety meeting. “What the director tells us doesn't pan out.”

The county denied the charges saying the jails are in safety compliance with the state, and that some of the standards are above requirements. But one month after making that statement, six inmates died in custody, or in the hospital after being taken from the jail.

That prompted Judge Michael Nelson to refuse to send non-violent offenders there, calling it unsafe. Then there was a letter from all 34 Common Pleas judges calling the deaths alarming and accusing the county of indifference to the dangers.

The U.S. Marshals office was brought in a month ago to investigate. U.S. Marshal Pete Elliot, who's heading up the investigation, told us that 15-20 people from Washington, with a combined 150 years experience, reviewed every department in the jail. He expects results by next week.

The question is, will the county come up with more money or show the conviction to do something?

Councilman Dan Brady had a thought on that, "It's not a line item somewhere,” Brady said at the meeting. “It's really a life and death situation. And if not handled properly could lead to big trouble."