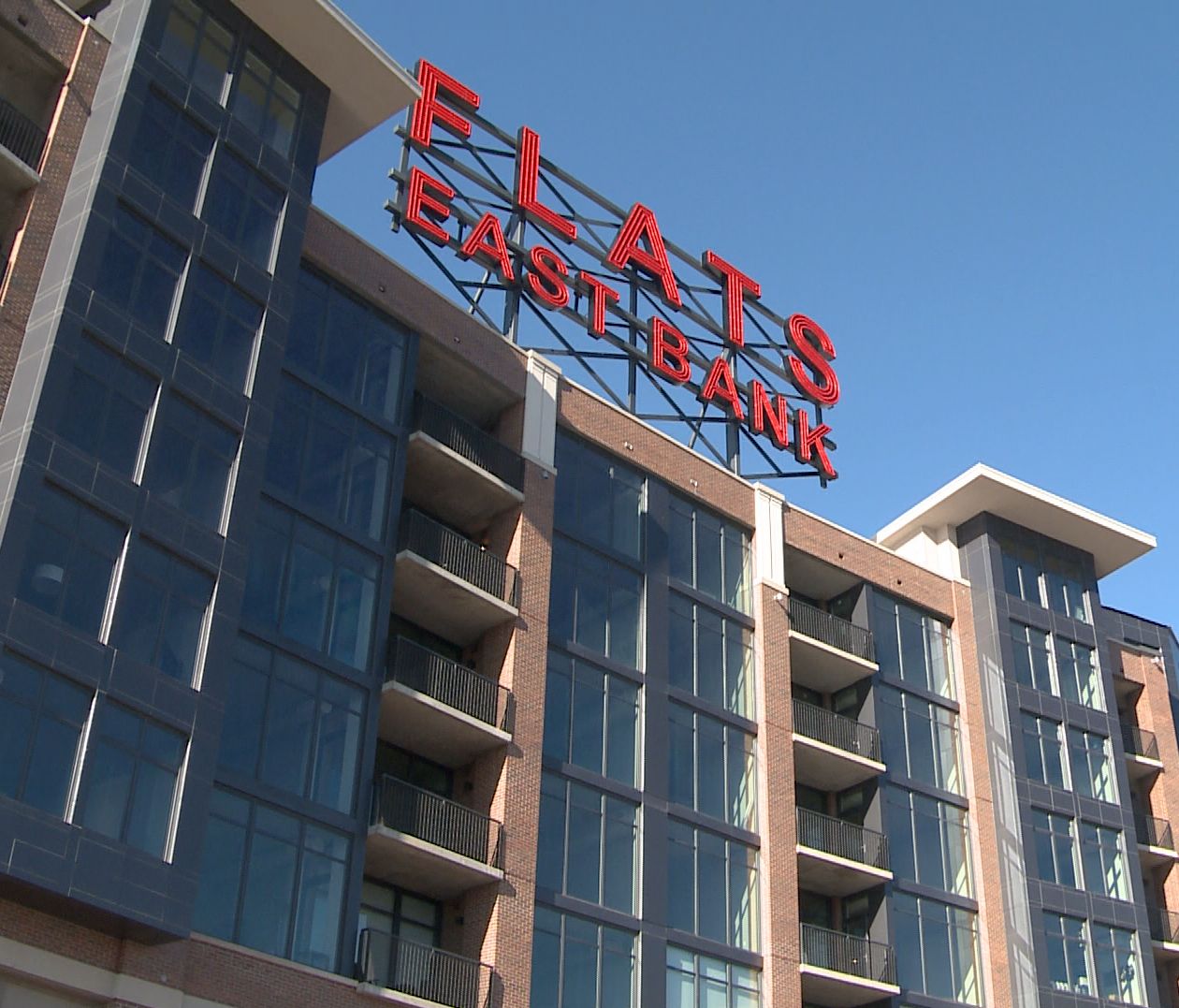 CLEVELAND--Sign a lease, snag a vacation.

That's the plan at one of downtown's luxury apartment complexes.

The Flats at East Bank Apartments is offering new residents who sign a lease an all-expense paid vacation — but there's a catch.

The tenants will receive a trip valued up to $5,000 if they agree to vacate their place during next summer's Republican National Convention.

"Flats at East Bank is a dynamic new living experience right on the waterfront and we wanted to provide a way for new residents to take advantage of a special opportunity during the RNC," Scott Wolstein, developer and partner of the group behind the complex, said in a statement. "We are happy to be able to provide such an exceptional benefit to those leasing in downtown Cleveland."

Officials from the complex say the deal is being offered for an unspecified limited time.

Heidi Yanok, director of marketing for Flats at East Bank, tells WKYC Channel 3's Hilary Golston, residents who participate will have to vacate for approximately two weeks. Additionally, they would have to work with the management company Village Green on what items would have to stay during their vacation -- like televisions and furniture.

While the incentive is aimed at new tenants, some current residents have already inquired about the unique deal.

READ | Behind the scenes of the Republican National Convention

Yanok calls the deal good for both parties.

"It's not only an opportunity for new tenants, but for those coming to Cleveland to experience Flats East Bank as well and come stay at the Flats East Bank Apartments while they're in town," said Yanok.

Of course, there's also the financial incentive for the Wolstein Group and Fairmount Properties, the companies behind the project.

Some homeowners, for example, are making thousands by renting out their homes during the RNC. However, Yanok says money wasn't a big motivator.

"For us, it was more about the opportunity to give new tenants. We've been really happy with the quality of people coming in so far," said Yanok.

Zack WIlson, a Northeast Ohio resident, says signing a lease would be worth the getaway.

"If I could get off work...a free $5,000 vacation sounds pretty good," Wilson tells Golston.

Brandi Harris has been trying to sell her home. She also found the plan tantalizing.

"That's pretty crazy," said Harris. "I would take it."

So far, the luxury apartments are the only complex to boast this kind of a deal in the area. There are 241 units in the building. The complex is currently 70 percent full.

Besides the free trip during the RNC, The Flats at East Bank includes 24-hour concierge service, hardwood style floors, free one-year memberships to gym EB Fitness and seasonal outdoor nightclub "FWD Day + Night Club" and a variety of other amenities.