The injected medication prevents patients from getting the ‘high’ from heroin and other opiates. It works by blocking opiates from stimulating certain receptors in the brain. 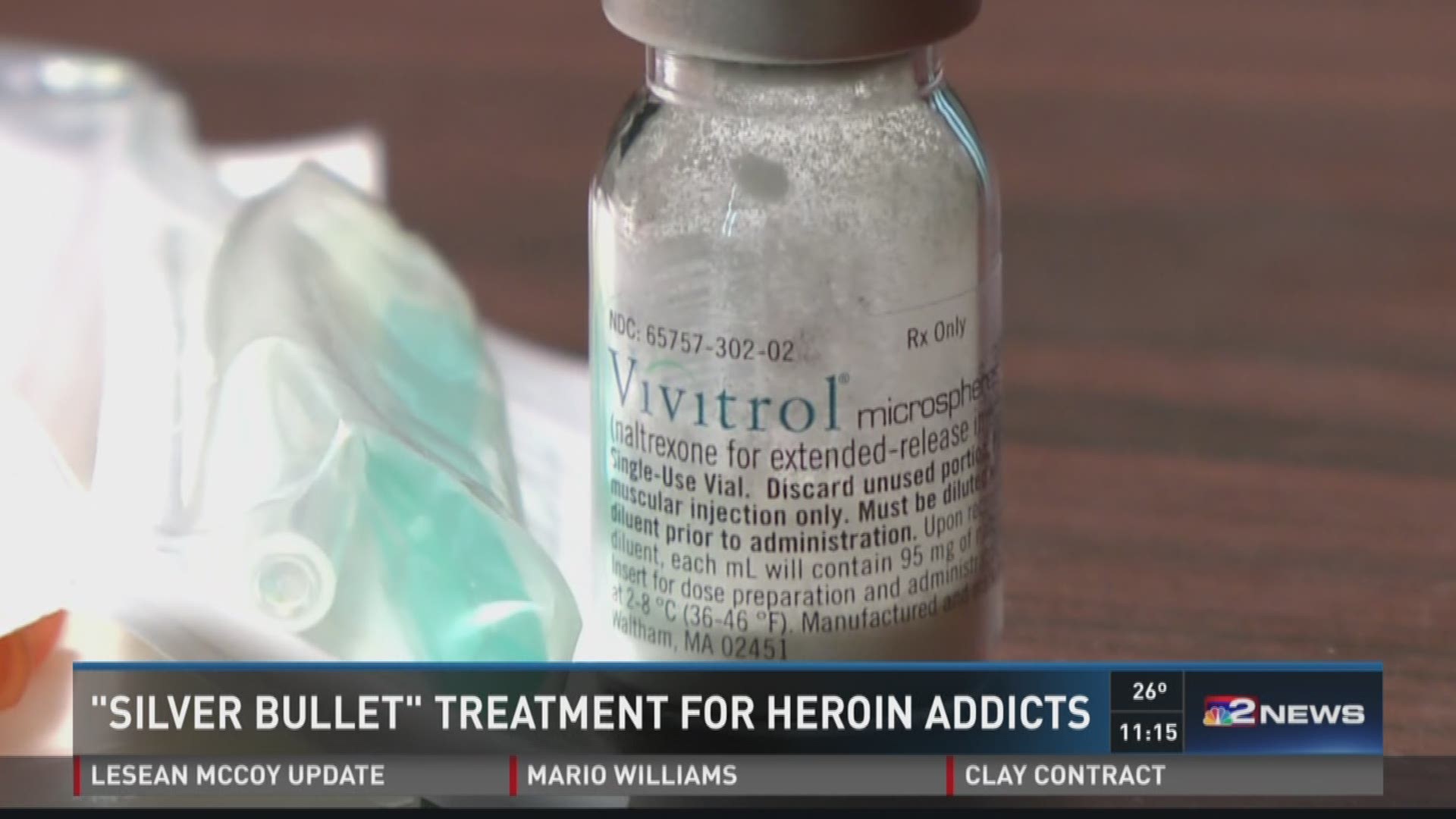 “I have patients who have died from opiate overdoses in the last few years and it’s only growing in number,” says Dr. Torin Finver, who specializes in treatment of young addicts both at Horizon Health Systems and Kids Escaping Drugs.

But Dr. Finver says there is one treatment medication that “may be the silver bullet for opiate addiction”.

It’s Vivitrol. The injected medication prevents patients from getting the ‘high’ from heroin and other opiates. It works by blocking opiates from stimulating certain receptors in the brain.

Finver says, “If you’re on Vivitrol and you were to try to get high what happens is that you’ll feel no effect whatsoever."

And for Audrie Harrison, Vivitrol was peace of mind.

“You have that 30 days where you’re safe,” says Harrison.

Harrison says when she was using, heroin was “my everything”.

Her addiction story is similar to so many others. Harrison started with opiate pain pills. That was when she was 14 years old.

By 16, she was snorting heroin. That lasted a few months. Then, Harrison started shooting-up heroin. After that, nothing else mattered.

“My every thought, my every move revolved around heroin.”

“I think the first time I wanted to get clean,” says Harrison, “was after I was already clean.”

Harrison consented to go into treatment at Stepping Stones in West Seneca.

Her mother Norma Harrison remembers, “She went on her own. But once she was there she wanted out.”

“I wasn’t really happy being there,” says Audrie Harrison.

But after getting through the painful detoxing her body, Dr. Finver started talking with her about Vivitrol. He thought Harrison was a good candidate.

“We have a lot of people who have left treatment on Vitriol that are clean six-months to a year later,” says Finver.

And while the drug can block opiates and reduce cravings, Finver says Vivitrol is most effective if the patient continues not to use and is working a treatment program to correct behaviors that led to using.

There is a bit of sticker shock when it comes to Vivtrol.

It is not unusual for a Vivitrol patient to be on the medication for a year or more. That pushes the price-tag for an entire treatment course near $17,000.

Audrie Harrison’s family did not have that kind of money.

“(Vivitrol is) very expensive and hard to get. You just can’t go to your local pharmacy and pick it up,” says Norma Harrison.

There was a battle with Audrie health insurance company Excellus to cover the cost of Vivitrol. Both her parents called repeatedly. Finally, they wrote a letter to the company with specific instructions from Dr. Finver.

Finver says, “My words were, ‘You tell the insurance company that you’re going to be held responsible if my child dies of an overdose after getting out of treatment because you’re not paying for Vivitrol’.”

After sending the letter, Finver says approval for the Vivitrol treatment came less than a week later.

Tattooed across the fingers of Audrie Harrison’s left hand are the letters, H-O-P-E.

Sober almost 17-months now, she see the world and herself differently.

“Today…my life is beyond my wildest dreams.”

Audrie is a student at Genesee Community College, with plans to leave home to finish her education. Her last Vivitrol injection was over a month ago. She is clean now, on her own.

“I think for any heroin addict or opiate addict that’s in recovery that wants to stay sober I think (Vivitrol) should be a necessity.” 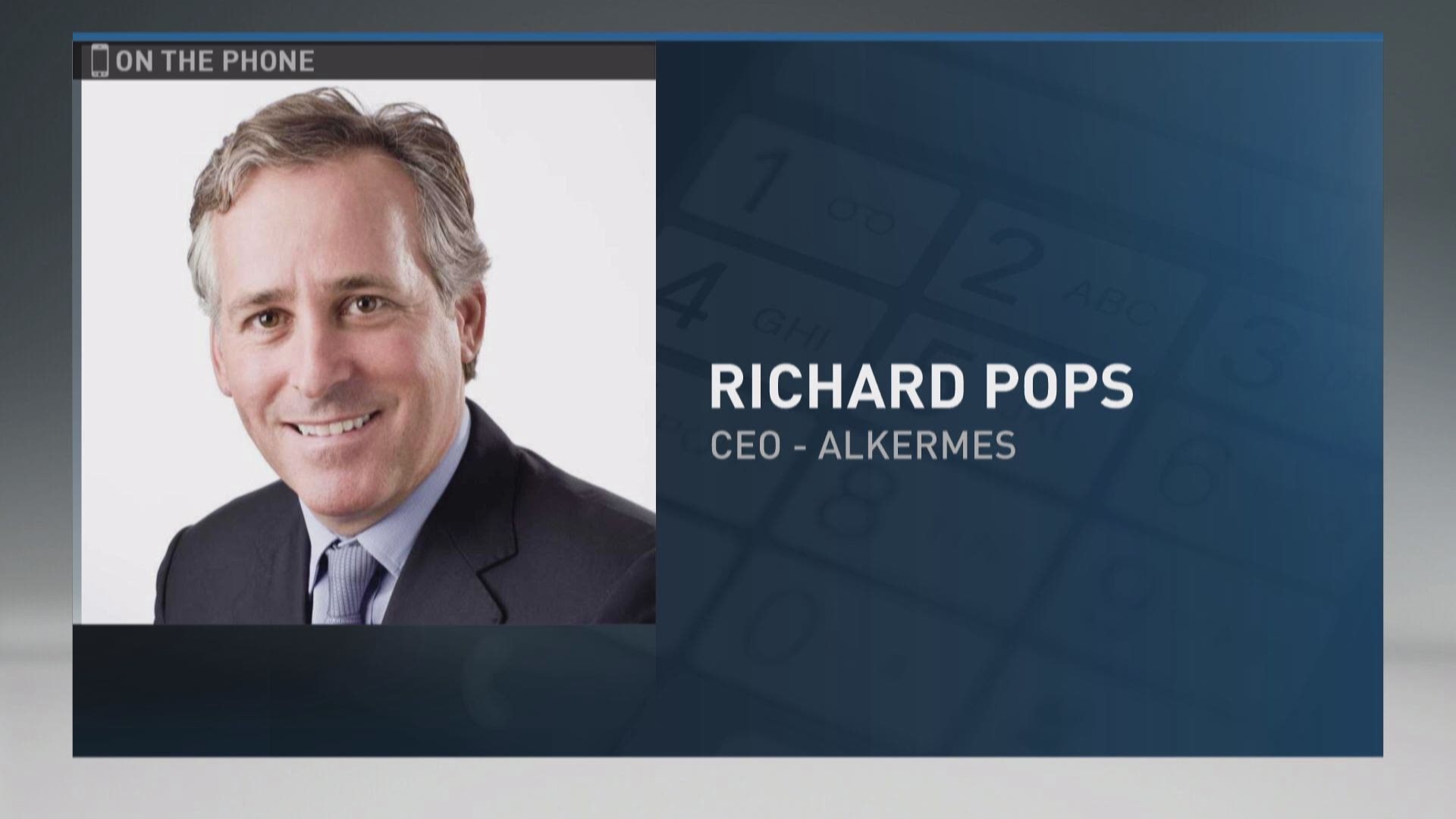