Ahead of reopen plan rollout, Cleveland schools CEO Eric Gordon advises to prepare for either remote learning or hybrid model

The Cleveland Metropolitian School District reopening plan will be revealed on Friday. 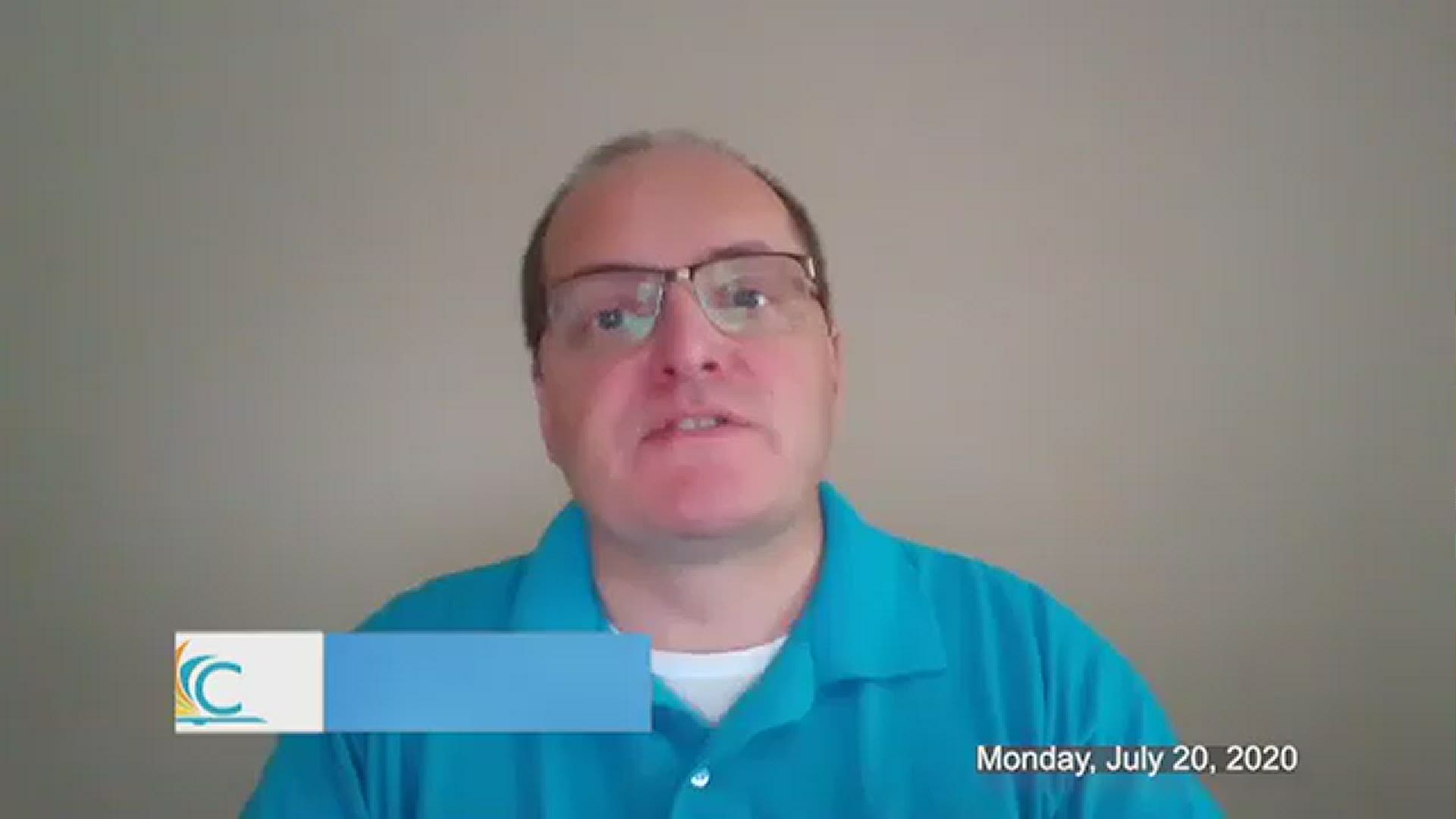 CLEVELAND — As he prepares to announce the plan for the reopening of the Cleveland Metropolitian School District (CMSD), CEO Eric Gordon sent a message on Monday to be prepared for one of two learning options this fall.

In both a letter, as well as a video message, Gordon says that a final round of feedback, data, and public health information provided to him this week will determine whether the district will use a remote learning model or a hybrid plan. "For now, I am asking that our entire school community begin preparing for either option," he says.

Gordon will unveil the CMSD reopening plan on Friday.

This week's feedback will come from a variety of key stakeholders, including students, parents, teachers, labor union presidents, and out-of-school-time providers. Gordon says the last round of feedback is vital to ensure his plan is both comprehensive and clear.

"While it is our goal to provide as many in-person learning and teaching opportunities as is possible, we must do so with student, staff, and family safety in mind," Gordon added.

The first day of classes for students in CMSD's 'Year Round' schools will be on Monday, August 24. All other CMSD schools will begin on Tuesday, September 8.

You can watch Eric Gordon's message to the CMSD community in the player above.

RELATED: Reopening Report Card: What parents can do now to protect kids when schools reopen

RELATED: Cleveland schools CEO: 'We won't be able to resume schools as normal this fall'

RELATED: School chiefs from largest districts in Ohio can’t yet say what classrooms will look like in fall