A recent fight at Kenmore-Garfield High School left about a dozen students suspended. 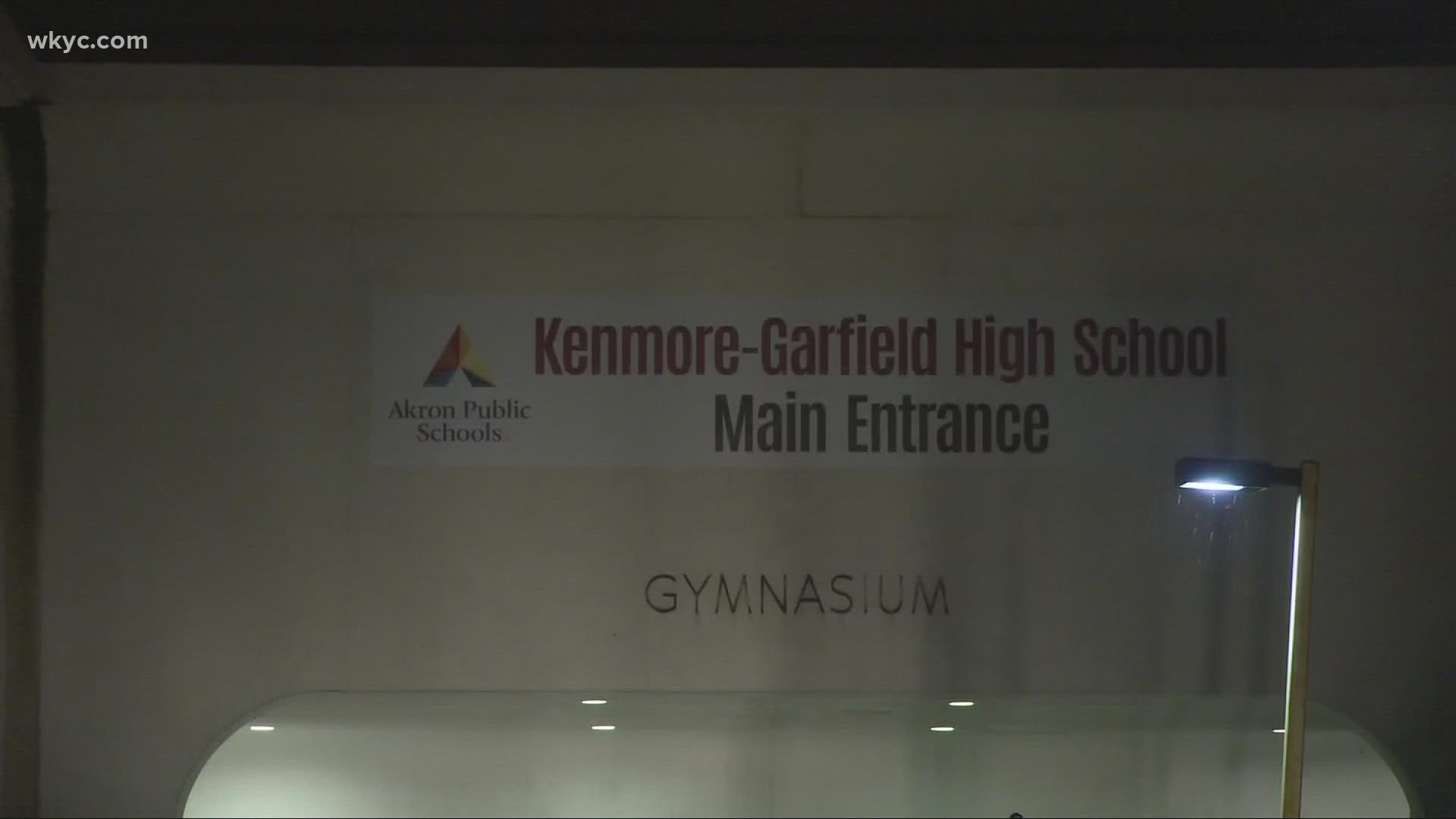 The meeting comes after the Akron Education Association, which represents more than 2,400 members, unanimously passed a resolution of “no confidence” in the district’s office of Student Support Services and Security.

Some of the main concerns stem from reported fights and issues in the district. In one case, 3News was sent video of a fight at Kenmore-Garfield High School that left about a dozen students suspended. One administrator was caught in the middle, struck in the face. In a separate incident, a student was caught with a loaded pistol in their backpack.

“We have to have the district follow our collective bargaining agreement and our code of student behavior,” said AEA President Pat Shipe following Thursday’s meeting.

“Our meeting was productive, and we will continue to work together in the best interest of our students, families and staff on this matter.  We would all be wise to remember we are dealing with children, some of whom have serious challenges in their lives.  This requires compassion and patience."

Shipe acknowledged that’s it’s not an easy task to handle – but it is a priority.

“To say it’s a hard problem to solve is not in our vocabulary,” said Shipe. “We will figure it out. And we will make sure our students receive the best education they deserve.”

The school district notes that they’ve added more security measures – including increasing staffing for school security. Both the school district and Akron teachers union are hopeful that they’ll come to an understanding. More meetings are planned in the coming months.

You can read a statement from the Akron Education Association about Thursday's meeting below: 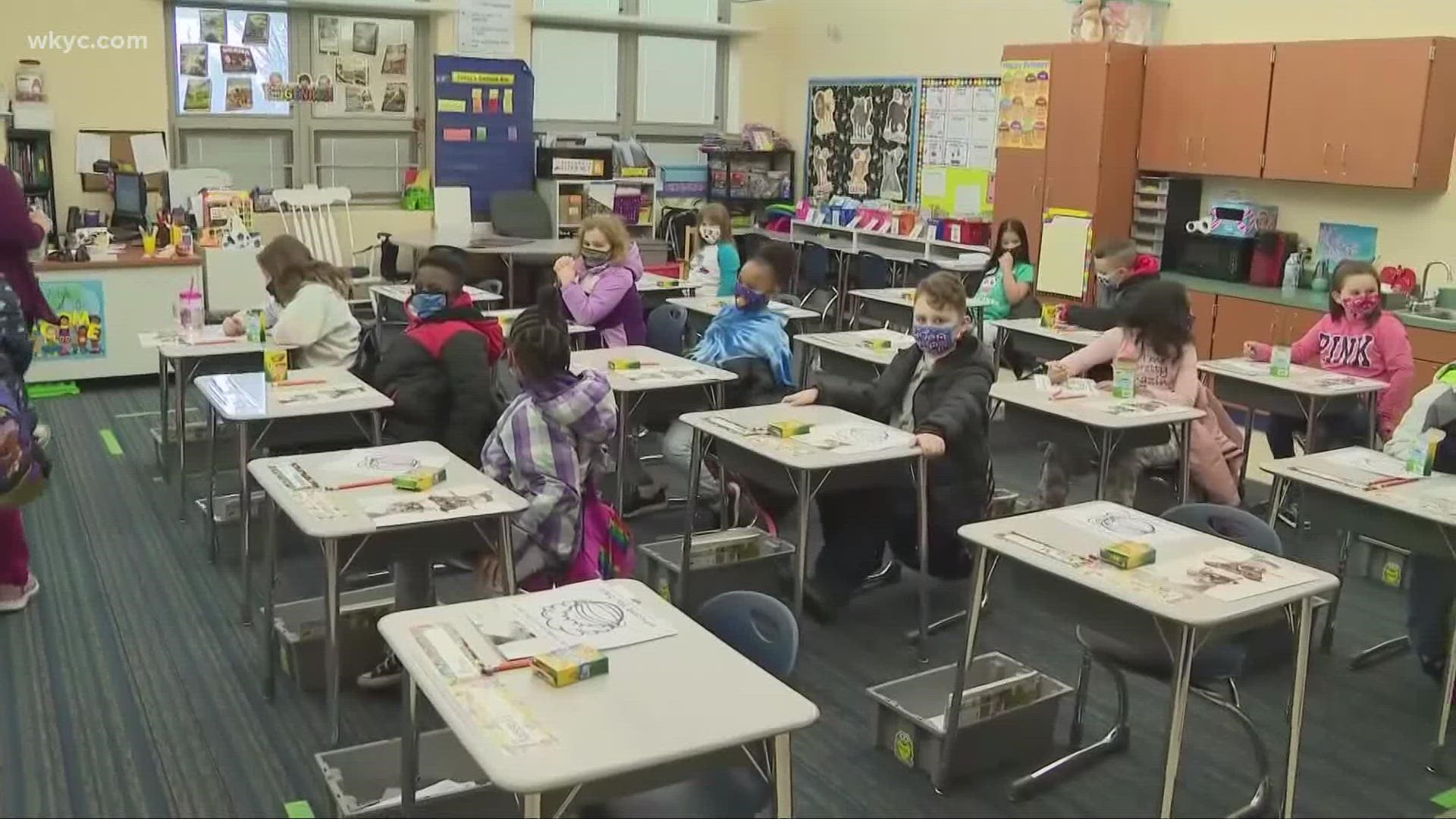