The school district will likely ask voters in November to renew the 15-mill levy for the second time. 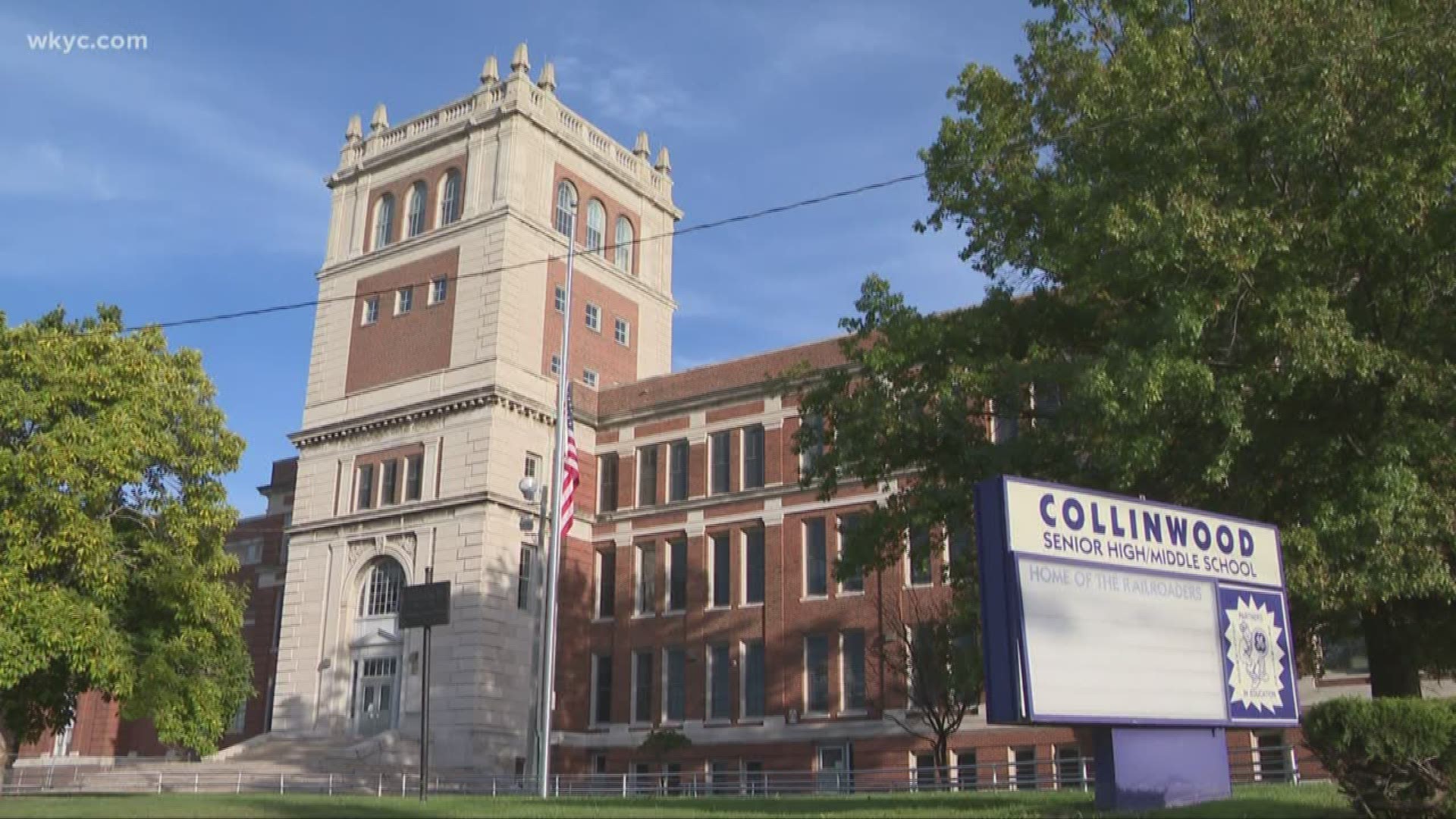 CLEVELAND — Cleveland Metropolitan School District CEO Eric Gordon recently asked the group representing some of Northeast Ohio’s biggest CEOs to get behind renewing a major school tax that is set to expire.

Gordon made his case for renewal last week to a committee of the Greater Cleveland Partnership, the region’s chamber of commerce. (The district confirmed his appearance before the committee. GCP will later decide whether to back the levy.)

While the Cleveland school board hasn’t voted yet to put the issue on the November ballot, Gordon is trying to rally business, religious and political leaders to support the levy. A formal campaign will likely begin this summer.

Cleveland voters first backed the levy in 2012 after a vigorous campaign led by Cleveland Mayor Frank Jackson. He and Gordon told voters to hold them accountable for progress when seeking a renewal in 2016.

The district received a “D” on the state report card last year, up from an “F” grade. Gordon told 3News in September before his annual State of Schools’ address that continuous progress matters more than its letter grade.

"We earned a D -- we're not celebrating that, that’s not where we want to be," Gordon told 3News before his speech at the Renaissance Hotel before more than 800 people.

District scores in literacy and graduation rates have improved and growth in some categories outpaced other districts in Ohio, he said.

While the district was widely expected to seek a renewal. Gordon's appearance before GCP is the first signs that the district is planning to do so.