If passed, the issue would add an additional $7 a month for the average household in Cleveland. 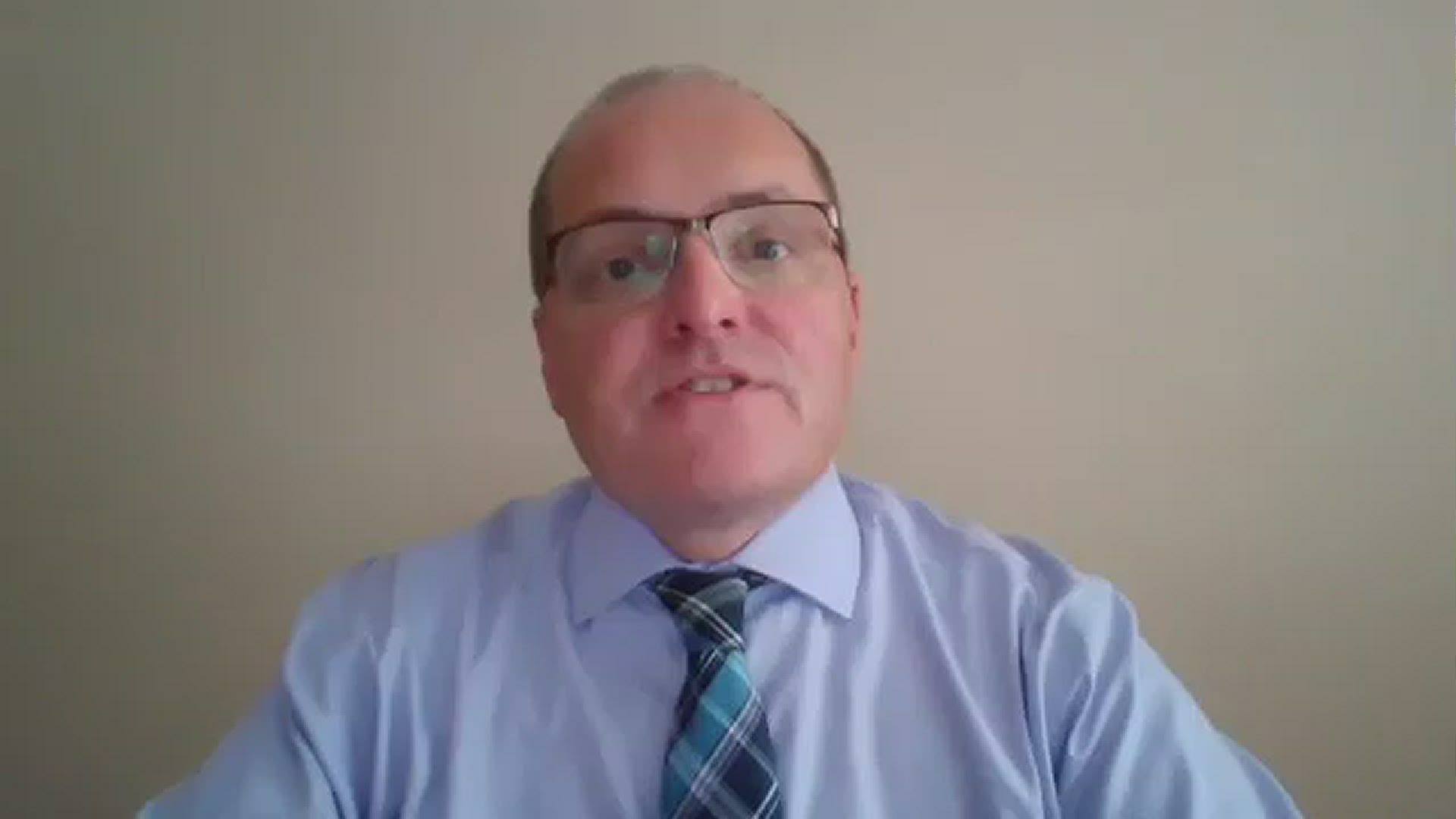 CLEVELAND — On Monday, Cleveland Metropolitian School District (CMSD) CEO Eric Gordon recommended that the Board of Education ask voters to renew the district's current 15-mill levy, with a request for a 5-mill increase.

According to Gordon, if passed, the issue would add an additional $7 a month for the average Cleveland household.

The current 15-mill levy is set to expire in December. Gordon says if voters do not renew it in November, the district stands to lose $67 million, which would force cuts in staff and programs. The 15-mill levy represents 12% of the CMSD operating budget.

"I know this is a hard time for many, but I believe this request is necessary to keep up with the progress we have made over the last eight years," Gordon wrote in a letter announcing the recommendation. He added that the district has "carefully controlled" its expenses and has invested in its classrooms during that time.

"This recommendation is needed to continue our progress and to manage unprecedented expenses caused by the COVID-19 outbreak," Gordon added.

You can see Gordon's presentation to the Board from Monday in the player below:

RELATED: Cleveland schools CEO: 'We won't be able to resume schools as normal this fall'

RELATED: School chiefs from largest districts in Ohio can’t yet say what classrooms will look like in fall

RELATED: How Cleveland schools are bridging the digital divide with distance learning: City Club of Cleveland