Cleveland schools officially bringing students back to classrooms starting March 1, but will do so slowly

CEO Eric Gordon announced the plan in a school board meeting Tuesday night. The reopening plan will begin with special needs students at the start of next month. 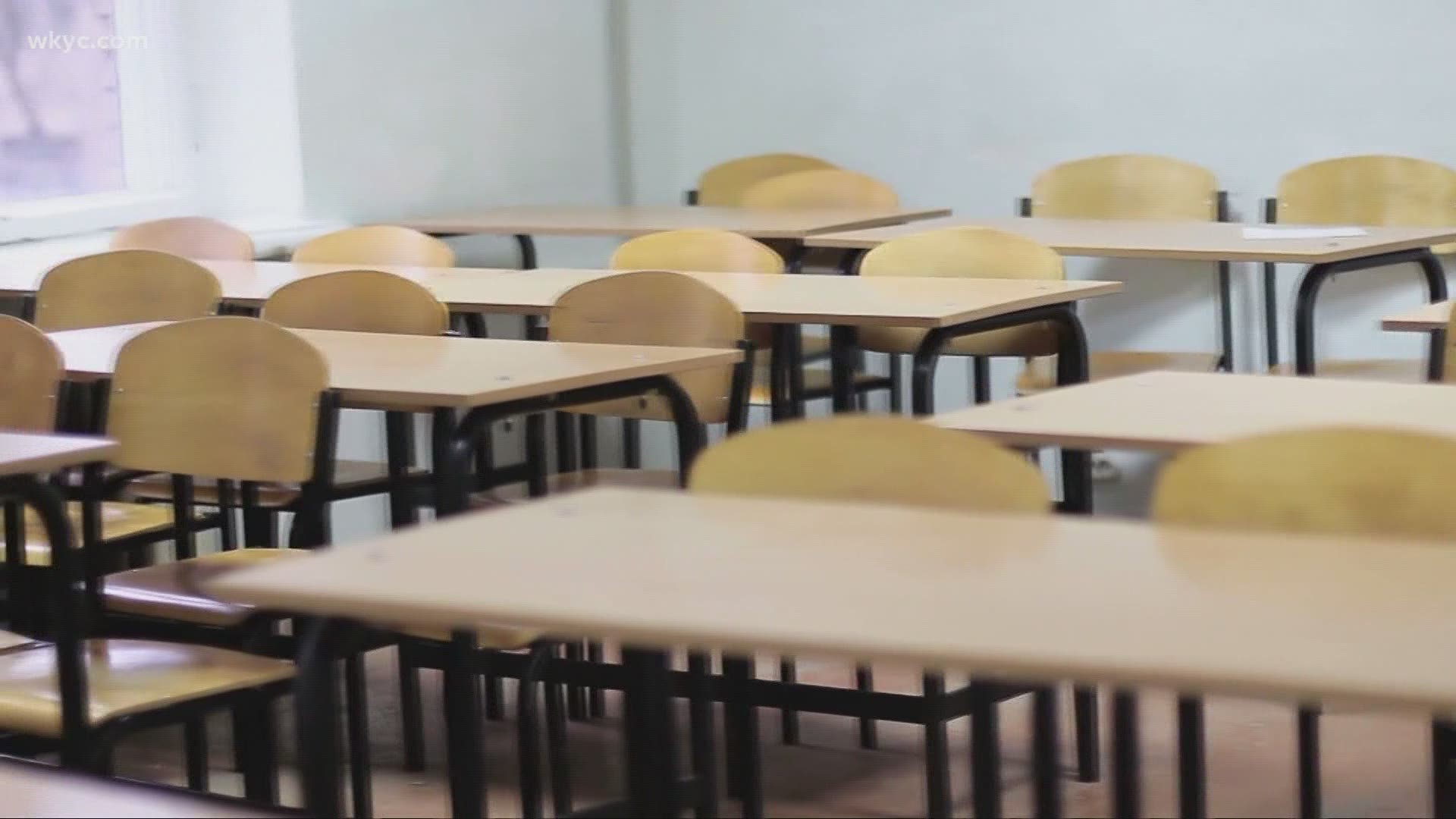 Gordon defended his decision to return later than other districts, citing several factors including Cuyahoga County remaining at Level 3 on the Ohio's coronavirus advisory map and the board's mission to avoid shifting students between hybrid and remote learning.

"We are 86% people of color," Gordon added. "COVID-19, depending on studies we have looked at, [has] afflicted minority communities at three to four times the rate of the white community. Many of our families are [also] front line workers."

Gordon announced the district's strategy to begin welcoming students back in phases on the first, starting with "some of our highest need special needs students," and, "potentially some of our career tech students and some of our off-track seniors." One week later, Pre-K through second grade students and English language learnings will be brought back to the buildings, followed by all other students on March 15, unless their parents opt to continue with remote learning for now.

School staff will not be fully vaccinated before March 1. Currently, some staff members who want the vaccine are still waiting for their first dose. Gordon cites a weather delay as the reason, but believes at least 75% of educators will have received the first dose by this Thursday. Four days later, all school personnel are encouraged to get back into school.

"There is a point where we have to come back, and unfortunately in some ways, it's kind of a ripping off of the bandage," Gordon said. "Everyone is anxious and I am very aware of that, and I am very aware that the anxiety for our community went up when we drew some media attention."

CMSD had originally planned to restart classroom learning some time later in March or even April, but that strategy quickly drew the ire of Ohio Gov. Mike DeWine. The governor railed the district and others (including Akron Public Schools) for accepting coronavirus vaccines for employees and the apparently going back on a written agreement to return in-person on March 1 in exchange for the shots.