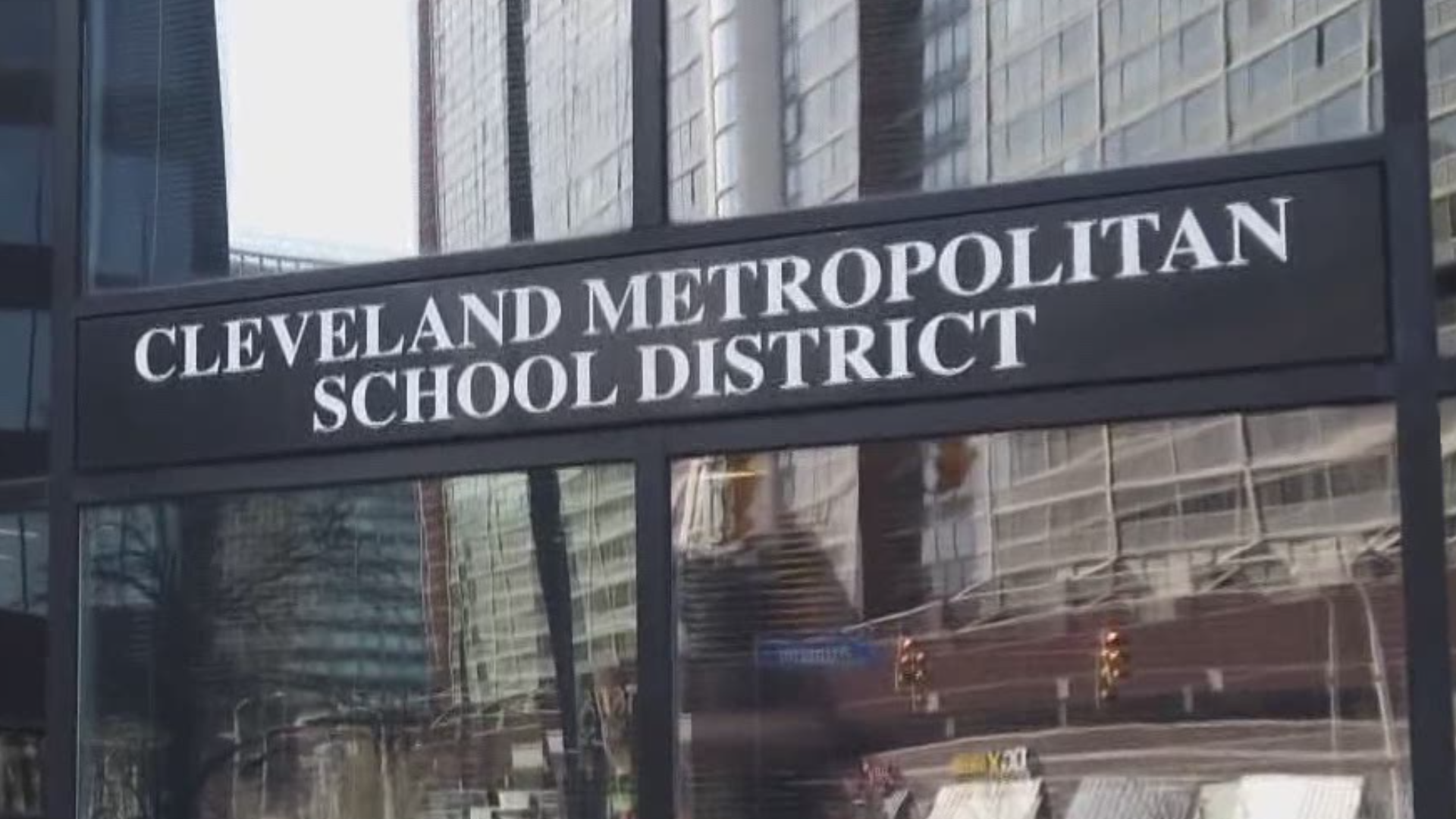 CLEVELAND — The Cleveland Metropolitan School District has issued a strong response to Thursday's teachers' union vote which pushed back on returning to the classroom on Monday, March 8.

CMSD acknowledged the union's vote to stay remote in a statement issued Friday afternoon, but the district made clear it will stick to the plan to go back to in-person learning. CMSD stated it has spent a great deal of time, effort, and money, preparing schools with personal protective equipment, COVID-19-related signage, updated technology, enhanced sanitation procedures, quarantine centers for those experiencing symptoms and more.

The District stated it will continue to work with CTU through the weekend to identify any specific concerns in the buildings and classrooms.

Friday's statement from the district is the most recent step in CMSD's quest to return to the buildings. In February, Ohio Gov. Mike DeWine criticized both CMSD and Akron Public Schools for not planning to return to in-person learning at the beginning of March, despite the Governor including school staff in Phase 1B of Ohio's coronavirus vaccine rollout.

Eventually CMSD gave in and announced a gradual return to hybrid in-person instruction that would have begun March 1, before making the push back.

The union's statement called DeWine's deadline to return "arbitrary" and said it created, "an unreasonable and forced timeline that makes a safe and orderly transition from remote to hybrid impossible."

"We had a plan moving and it got derailed," Obrenski said in the statement. "this rush job is fueled by political expediency, not sound science."

In a statement issued to 3News following the vote, CMSD said it "intends to begin our transition to hybrid learning beginning Monday, March 8 as planned." The district added it is still "in discussion" with the union.

Read the full CMSD statement below:

The District is aware that CTU has directed its members not to return to work, citing a number of non-specific concerns about the safety of our classrooms, schools and District.

CMSD has spent a great deal of time, effort, and money, preparing our school sites with:

The District is confident our buildings are safe and ready for learning next week, as planned. The District will continue to work with CTU today and through the weekend to identify any specifically identified concerns in our buildings and classrooms.

The District believes teachers and other professionals have an ethical responsibility to return to their classrooms on Monday; however, we will not lock teachers out of their digital classrooms. While doing so may be an effective negotiating tactic to place pressure on teachers and the Cleveland Teachers Union, it would also be done at the expense of our students, and that is something the District will not do.

CMSD will continue our current efforts to prepare our students and parents for the phased-in return to school we previously announced, with the full expectation that any specifically identified concerns of the Cleveland Teachers Union can and will be effectively addressed