The multi-layered program fuses academics with unique "camps" that allow students to be creative, think critically and prepare for higher learning 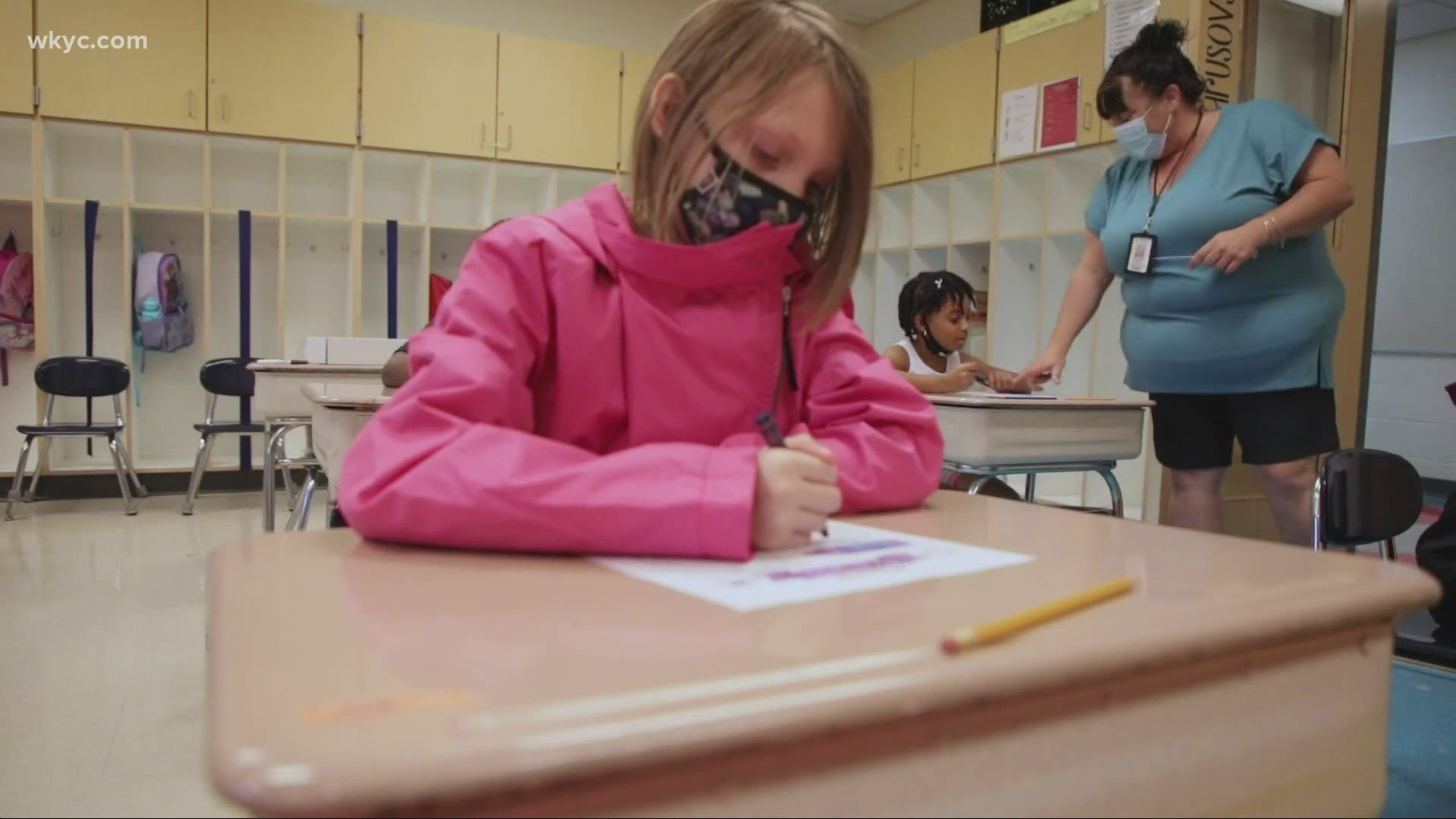 CLEVELAND — The Cleveland Metropolitan School District (CMSD) is flipping the traditional classroom on its head with a $20 million program to educate kids during summer.

This week, CMSD kicked off the reinvention of what-- in the past-- was considered a dreaded experience.

"There’s a huge stigma, particularly in urban communities, that summer school is for kids that are behind," says CMSD CEO Eric Gordon.

The difference is, for the first time, CMSD is adding unique “camps” to summer studies that allow kids to not only learn academically, but do things like build a mock Mars rover, learn computer coding and even study journalism.

"It’s not summer school. It is a different way to expose our students to academic content and camp-like activities," says Maria Carlson of CMSD.

RELATED: Another COVID side effect: Many kids head to summer school

It’s great to be able to give this initial head start to students who might not have been in the classrooms, in the schools, during the year," says Morgan Rickets of Esperanza Inc., a partner of CMSD's Summer Learning Experience.

"Our vision for post-pandemic instruction - we want a fair, just, and good education system for all of our learners," says Carlson.

Typically, the Cleveland Metropolitan School District sees about 2,000 students enrolled in summer school. So far, nearly 7,000 of the district’s 34,000 students have signed up for the Summer Learning Experience.