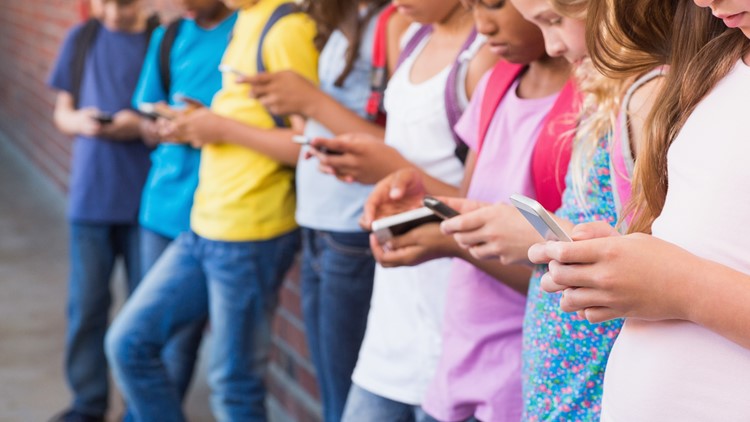 DURANGO, Colo. — A Colorado school district is considering implementing a ban on use by middle school students.

The Durango Herald reported that Durango School District 9-R may prohibit all student cellphone use, which would expand the existing policy.

A district spokeswoman says the current rules allow phone use between classes and during lunch.

Durango High School has not expressed interest in a similar step. Board members say they are open to the possibility of a policy change that could also include elementary schools.

RELATED: Vermont bill would ban people under 21 from having cellphones

RELATED: Denver elementary school closed for the rest of the week to repair damage from electrical fire