“I think the irresponsible parties in this case are the high school, the human resource director, the principal, and, most recently, the superintendent." 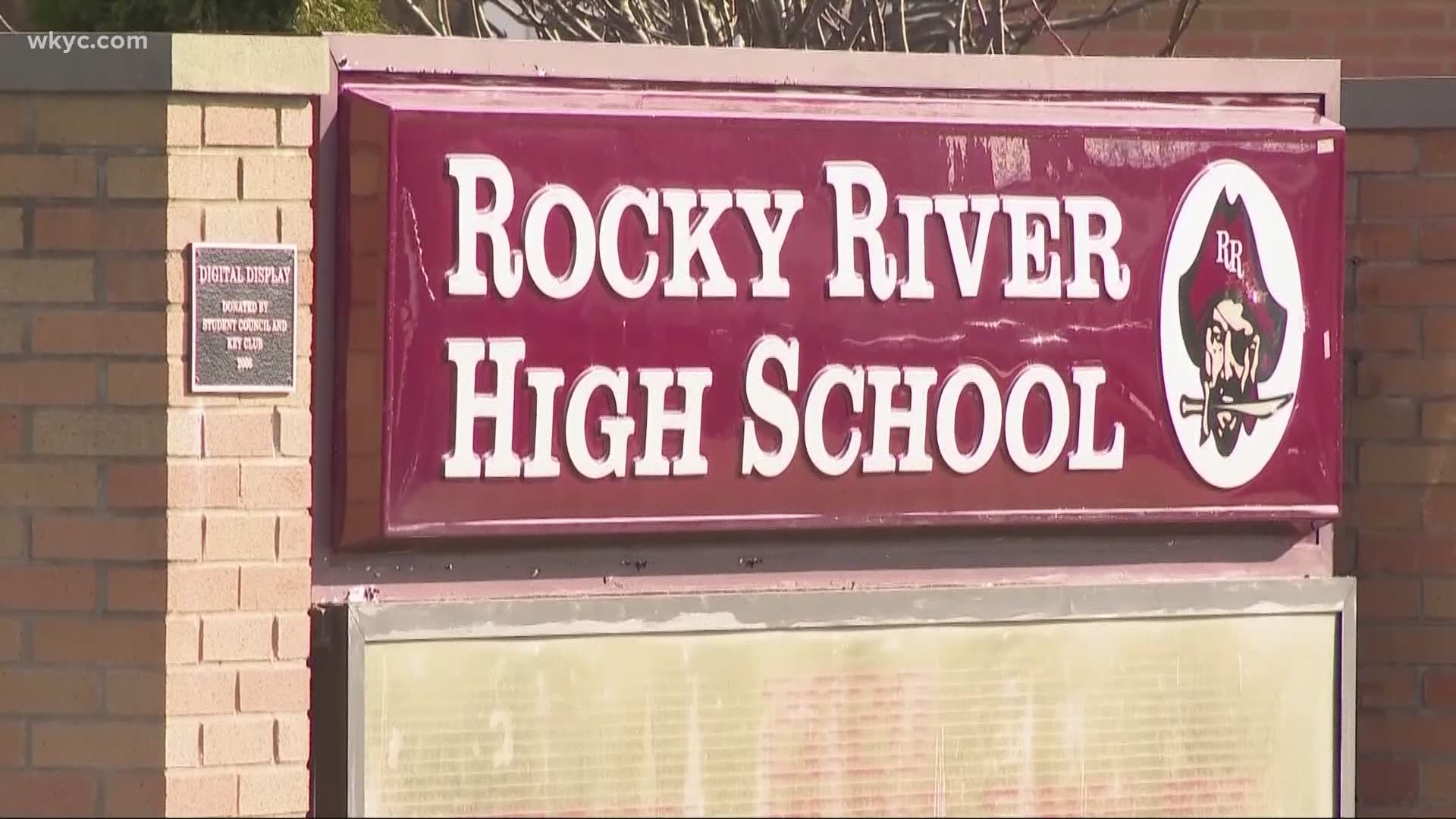 ROCKY RIVER, Ohio — An attorney involved in the case of alleged inappropriate conduct by Rocky River High School teachers says the school district is to blame for questions of transparency.

In the video 3News obtained, teachers could be heard discussing who was in alleged pictures, how they felt about them and what should be done.

How this investigation unfolded is now under pressure from attorney Henry Hilow, defending one of the six Rocky River staff members involved.

“I think the irresponsible parties in this case are the high school, the human resource director, the principal, and, most recently, the superintendent,” Hilow said.

According to Hilow, the school district failed to immediately turn evidence over to Rocky River police, waiting six hours to do so.

“They had to be doing something in those six hours but not one phone call to the Rocky River police. Why is there a delay of six hours?” Hilow said.

On Thursday, the Rocky River Police Department announced no charges would be brought against any of the staff, citing a lack of evidence.

In turn, questions now loom whether that’s true or if something happened to the alleged pictures of the student.

“[The public is] seeing snippets of video and what the school has elected to release,” Hilow said.

“The superintendent should be looking inward and asking themselves, ‘Why did the human resource director and the principal wait six hours before reporting it to the Rocky River police?’”

3News reached out to the Rocky River School District Saturday afternoon, questioning their decisions on how the case was handled.

A spokesperson responded with the below video statement the district released on Thursday, adding that the investigation is ongoing.

“We notified the Rocky River Police Department when we were made aware of the situation,” Assistant Superintendent Liz Anderson said.“We hold our teachers and our staff accountable to maintain the highest standards of professionalism.”

In that same statement, the district said it will provide an update when all investigations are complete.